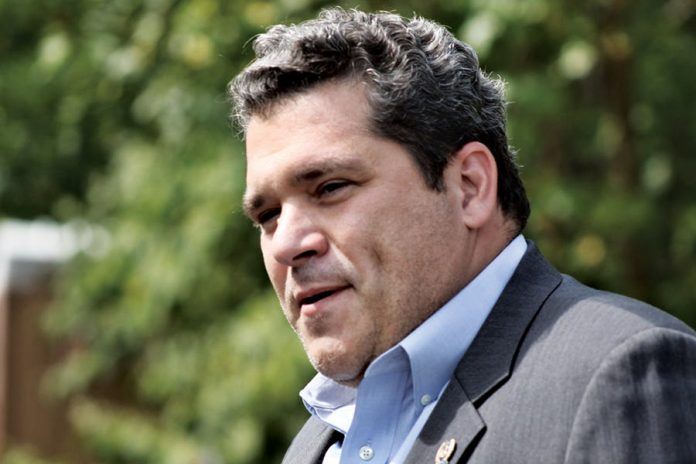 As the Bayonne Board of Education (BBOED) reports a $2 million budget deficit, trustees and local politicians say they will get to the bottom of the issue.
Mayor James Davis and 31st District Assemblyman Nicholas Chiaravalloti issued separate statements last week, both pledging to help in any way they can, while vowing to make sure those responsible for overspending district funds will be held accountable.
Chiaravalloti said that he and Assembly Speaker Vincent Prieto requested the Office of the State Auditor to conduct a performance audit, “so we’ll have a complete understanding of how we arrived at this point and what accounts were overextended and what money is gone, and prevent it from occurring again.”
Chiaravalloti said he also wants to assure that the district has the flexibility with the money it already has to complete the school year.
“We have to solve the problem we have immediately,” he said. “If we don’t, that could affect the classroom today. We need a long-term solution.”
Chiaravalloti said that part of that long-term solution is hammering out a fair school funding formula and fighting for more funding for the Bayonne School District, which is perpetually underfunded. He said, “The board knew how much money it had and it just overspent.”

Word from the board

“Right now, we have a wait-and-see [approach],” said BBOED President Joseph Broderick. “We’re still seeing what the damage is and how we go about correcting it.” He attributed the deficit to “bookkeeping errors,” adding that, “we just went over budget in other areas.”
The board’s top priorities, according to Broderick, are the students and teachers. The board and the Bayonne Teachers Association are in the process of negotiating a new teachers’ contract, which Broderick said is “still very close [to completion].” After protecting the teaching staff, said Broderick, “everything gets a little harder.”

The internal audit conducted by the board-hired Bayonne accounting firm Donohue, Gironda, Doria & Tomkins pegged the deficit at around $2 million, compared with the $2.2 initially reported by the City of Bayonne. The report stated, “The District overcommitted the fund balance for the [2016-2017] budget resulting in a deficit unassigned fund balance of $2,003,625.” The audit also reported that the labor contract negotiations can potentially impact the size of the deficit, because the teachers have been without a contract since July of 2015. “There is a potential for any retroactive increases in labor contracts for the fiscal year ended June 30, 2016.”
Broderick hopes negotiations continue to advance.
School budget deficits are not easily fixed and often require the school to take out a loan, whose interest can take bites out of future budgets, or force the city to raise property taxes in the future to raise revenue. “We’re not looking to ask the citizens for anything at this moment,” said Broderick.
The next Board of Education meeting will be on December 19 at 7:30 p.m. at 669 Avenue A.