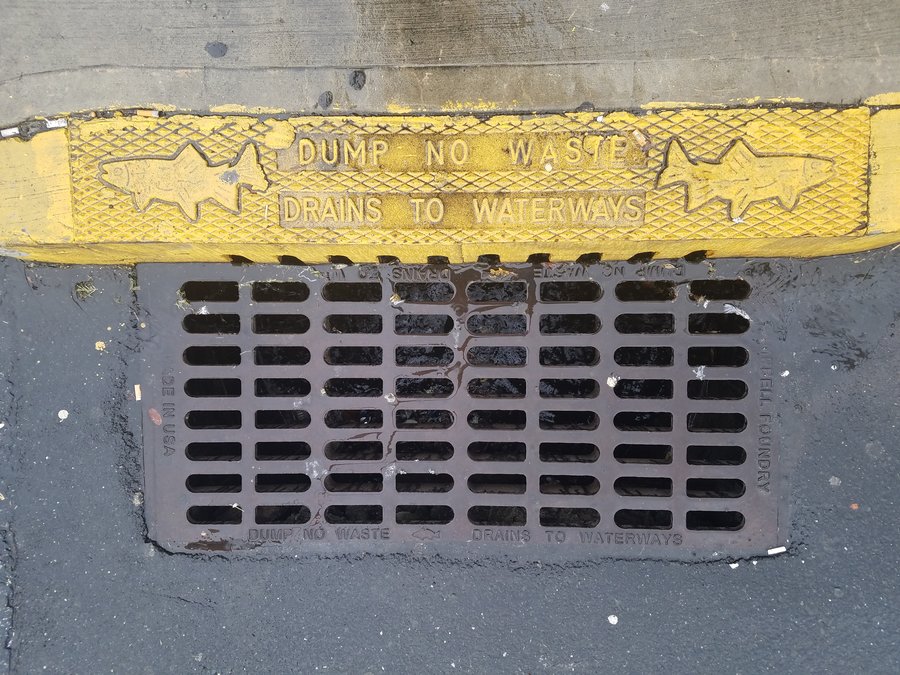 Outdated, dirty, and often smelly combined sewage systems have been the bane of public works departments for decades. Now that regulations are catching up to popular environmental opinion, and communities are recognizing the long-term costs of pollution that results from untreated sewage overflowing into rivers, bays, and oceans, communities are starting to take action.
And Bayonne is one of them. As part of a control plan, the New Jersey Department of Environmental Protection (NJDEP) and the Passaic Valley Sewage Commission (PVSC) formed seven combined sewage overflow (CSO) local committees for communities that send their untreated sewage to the Alan C. Levine Little Falls Water Treatment Plant in Little Falls, NJ. The seven cities are Bayonne, Jersey City, Union City, Harrison, Newark, Patterson, and Kearny, according to Tim Boyle, director of the Bayonne Municipal Authority.
“The purpose of the CSO committee is for ordinary citizens to learnthe story of the combined sewage system and learn the lingo of the work that we’ll be looking at over the next handful of years,” Boyle said. “Right now, we’re in the first phases of establishing a 20-30 year program.”

“We have to find ways to either expand our holding capacity or expand our capacity to send water to the treatment plant.” – Tim Boyle
____________

The ultimate goal, Boyle said, is to “eliminate, to what extent possible, untreated sewage going to receiving waters.” Right now, combined sewage systems are incapable of handling more than a few inches of rain. As a peninsula, Bayonne has twenty-nine outflows that pour feces, chemical runoff, oil, garbage, and other pollutants into New York Bay, Newark Bay, and the Kill Van Kull.
“We have to find ways to either expand our holding capacity or expand our capacity to send water to the treatment plant,” said Boyle, adding that neither option is cheap or simple.
Ben Costanza, a real estate broker with Costanza & Providence Real Estate Agency in Bayonne, is one of the two members of Bayonne’s local CSO committee, part of the larger regional CSO committee. The other is Matt Dorans, president of the Bayonne Chamber of Commerce. “They’re trying to get residents here in Bayonne aware of what the process is. It’s a big undertaking,” said Costanza the day after the committee’s second meeting, which was held at the Bayonne Public Library on Tuesday, January 10. “The bottom line is this thing is going to cost millions dollars, and we’re going to have to decide what kind of improvements to make. So it’s pretty intense.”
“We have a wide variety of people, environmentalists, experts, and common citizens participating,” said Costanza. “It looks like a very professional group, who are very sensitive to the costs the community may incur.”
Costanza admitted, though, that after one meeting, he is no expert. “I think you caught me a little early. You should check with me in a year,” he joked.
“I think there’s a lot of benefit to having a home team supplemental committee,” Boyle said. “Because there are new technologies being discussed, and there will a shortage of people in the community with an awareness of these things.”
Also a part of the committee is the Jersey City Environmental Commission, the Hudson Regional Health Commission, the Jersey City Redevelopment Agency, and Montclair State University’s Passaic River Institute (Montclair State University is geographically right between the treatment plant and the PVSC).

“There’s 100 ways to solve every problem,” said Boyle of the massive undertaking of eliminating untreated sewage dumping into our waterways. A big part of the solution is in data, which cities collect using flow meters to measure how sewage and water move through the system. Using that data, cities can better understand their individual needs and solutions.
Boyle discussed several potential technological solutions that can expand cities’ capacity to store water and untreated sewage, including rainwater capture systems, such as a “blue roof,”which holds rain from rooftops and releases it into the environment the next day, or tanks underground to hold overflow sewage to be removed later.
In Bayonne, however, the water table is high, so an underground holding tank could pose problems. If you dig a hole in Bayonne, the hole fills up with water after digging down about three feet. “That would not be a good place to set up a green feature,” Boyle said. “The area would need to be one where water can soak back into mother earth. You have to find areas you’re confident green infrastructure will work.”
After the first phase of the program to educate local communities, which Boyle describes as “easy lifting,” the second phase will be to act.
“After patting ourselves on the back for dealing with litter and floatables, let’s get to phase two of getting rid of petrol chemicals,” Boyle said. “In some areas we might seek to do sewage separation. Maybe in one area we dedicate the sewer to sanitary flow, maybe in another we put in tree bits or bioswales [a low tract of land to manage water runoff and filter pollutants]. By taking that water out of the sewage system, that creates additional capacity.”
Boyle said there are a lot of abstract ideas and out-of-the-box approaches floating around in the “easy-lifting” first phase. “It’s going to be an interesting ride,” he said. “In the end, it will be a healthier and more robust sewage system.”