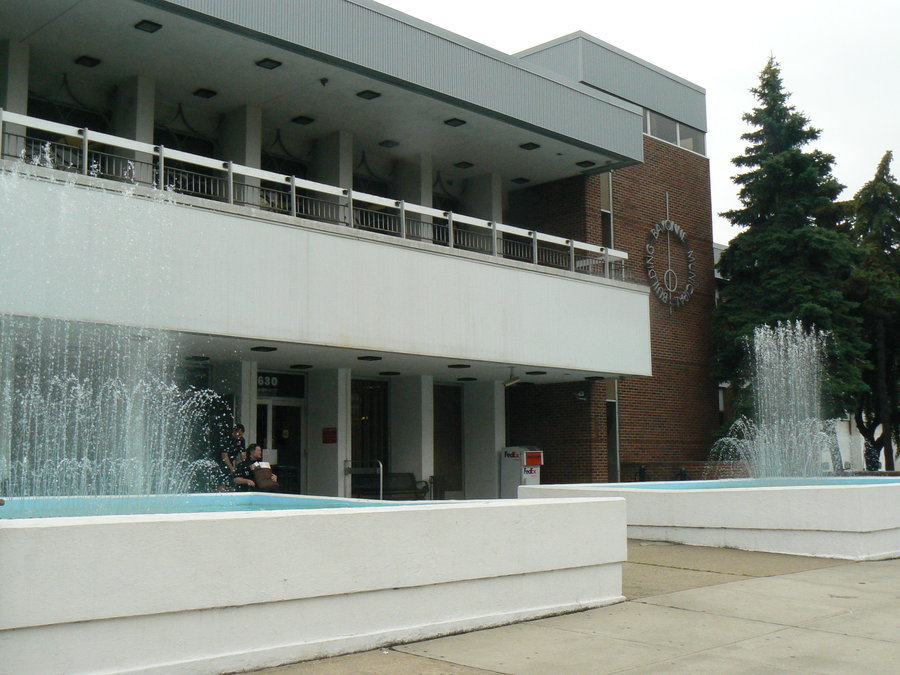 On January 18, the Civil Service Commission (CSC) decided not to reverse the layoffs of three former Bayonne City employees. Andrew Casais, Chief of Staff for Mayor James Davis, said in an email, “We have been informed that the CSC affirmed the layoffs, and therefore those subject to the layoffs will not be reinstated. The Mayor maintains the opinion that the City administration followed the procedures to effectuate layoffs pursuant to Civil Service rules. At each step the administration sought to see this process out to the end. Today’s final ruling by CSC is that end.”
Michael Mulcahy a housing inspector, Gary Parlatti and Michael Smith, both field representatives for citizen complaints, all worked under the Department of Municipal Services.
Mulcahy said in a statement that he plans on appealing the Civil Service Commission’s decision: “Today’s decision by the New Jersey Civil Service Commission is unfortunate but expected. An administrative law judge painstakingly labored for six months to go over the facts and come to a decision in our favor, yet it took his bureaucratic commission all of a week to disagree with the judge’s ruling. We are confident that the judge’s ruling will prevail over the opinion of this body of political appointees. We plan to appeal our case to higher courts if needed.”

“We are confident that the judge’s ruling will prevail over the opinion of this body of political appointees. We plan to appeal our case to higher courts if needed.” – Michael Mulcahy
____________

A November 2 initial decision by an administrative law judge in Newark granted an appeal to the former employees who allege their layoffs in June of 2015 were not carried out in good faith. The City of Bayonne, on the other hand, contended that the layoffs were due to a bad economy and budget shortfalls, but Judge Thomas R. Betancourt found the testimonies of Bayonne Business Administrator Joe DeMarco and former Director of Municipal Services Robert Wondolowski “not credible,” after giving conflicting testimony that showed inconsistencies in the city’s rationale for the layoffs. DeMarco and Wondolowski were two of 17 witnesses who testified.
Judge Betancourt’s decision was sent to the Civil Service Commission for final decision, saying that the “appellants should be restored to their previous positions of employment immediately.”
The three employees were tasked with providing a “burden of proof” in the trial to demonstrate motivation for the layoffs was not one of economics, as the defense said it was. DeMarco testified that the city had a “change in philosophy” in enforcing the property-maintenance code, as well as a budget shortfall leading to the decision to terminate the employees. But Judge Betancourt found DeMarco’s testimony not credible due to conflicting testimony of other city employees who did not know of the philosophy change and the city hiring 100 new employees after the layoffs.
Mulcahy can either file a request for the Civil Service Commission to reconsider its decision, which means he would have to demonstrate new evidence or additional information that could change the result along with a reason that evidence was not presented earlier, or demonstrate that the decision was made in error. Or, he can file a Notice of Appeal with the Superior Court within 45 days.