Council to vote on abatement for Resnick’s site 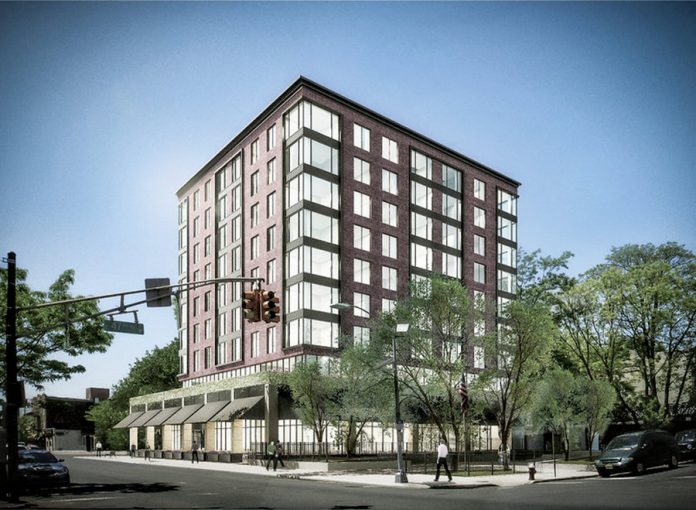 At a January meeting, the City Council introduced a resolution to be voted on at the council meeting on February 15, which would give a 25-year tax abatement to a ten-story development on 46th Street and Broadway – where Resnick’s Hardware currently stands.
Tax abatements, or PILOTs (payment in lieu of taxes) are designed to incentivize development by making it more profitable for developers to build, and stay there without the burden of taxes. If passed, the developer would forego traditional property taxes, which are distributed to the school district, the city, and the county, and instead make annual payments – 95 percent to the city and 5 percent to the county.Often, cities looking to attract developers issue PILOTs. They make it easier for the business entity investing in real estate to plan its costs and turn a profit.
Abatements are often points of contention for taxpayers, who foot the property tax bill when schools are underfunded or when the city makes interest payments on municipal bonds sold when the city budget is too thin.
Though developers, under the PILOT statute, are not required to contribute to school funding, cities can make arrangements with developers that allow them to contribute to schools district.
The site at Resnick’s, which is being developed by local developer Lance Lucarelli, was approved last year and is expected to be completed sometime in 2018. The 10-story, 107-foot building will house 91 apartments, 150 parking spaces, and retail space on the ground floor.

A possible ‘no’ vote

“I usually will vote for abatements if they’re giving some kind of economic benefit back to Bayonne, such as producing jobs or cleaning up environmentally hazardous waste,” said Third Ward Councilman Gary La Pelusa, often a prudent council member when it comes to PILOTs. The site of the future apartment building is in La Pelusa’s ward; he said that his constituents are generally against abatements.
“There’s a lot of people, especially in my district, who feel like if the developer wants to invest money, it should be at his risk, and it should not come at the expense of taxpayers,” said La Pelusa. “Most of [my constituents] have complained about their taxes going up, and they’re concerned about the county, the Board of Education, the City not having enough money, which they will have to pay later on.”
La Pelusa said that now might be a bad time to issue an abatement “in light of the fact we just had jobs cut [at the Bayonne School District] and the education part of our taxes gets 0 [from PILOTS].”
La Pelusa has voted for PILOTs before, including for the Barnabas Health medical center on Broadway between 23rd and 24th streets, which is expected to bring 120 jobs with it. He also voted for PILOTS for a property on Route 440 that was developed into a Quick Check opening soon because the developer agreed to perform an environmental cleanup of the site.
“I wanted to get them on the [tax] rolls quickly,” said La Pelusa of his past voting record. La Pelusa said that it’s important to increase the tax base, which PILOTs are meant to do in the long term. So when properties are owned by the City or otherwise not paying taxes, La Pelusa is more likely to give the thumbs-up to a PILOT.
Still, La Pelusa is generally against abatements and has said in the past that he would like to concentrate development along the outskirts of the city rather than near the center where much development has been planned.
“The majority of people feel that way and feel that they should not have to supplement the developer, to give them the tax break,” he said.“They don’t feel the benefit, even though the
city benefits. I have to best represent the people who voted me in.”
The next city council meeting is on Wednesday, February 15 at 7 p.m. at city hall.