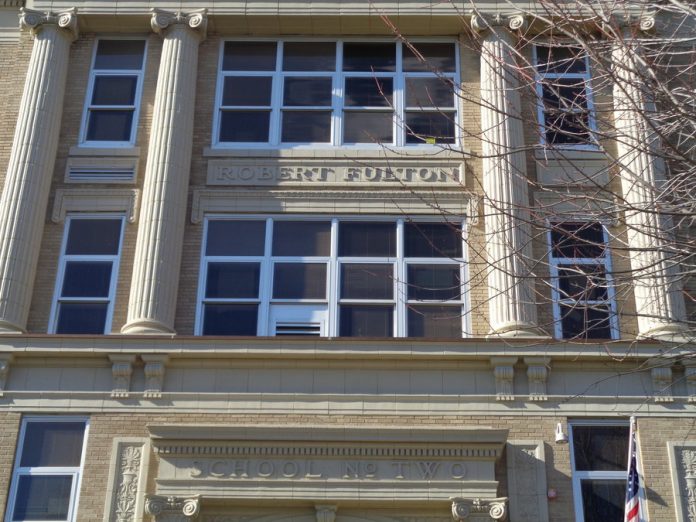 HUDSON COUNTY — The North Bergen and Hudson County Schools of Technology school districts have decided to close for Thursday, Feb. 9, in anticipation of an all-day winter storm.  That storm is expected to drop from five to eight inches of snow.

North Bergen, one of the hilliest towns in the country, has special challenges when it comes to snow removal.

Meanwhile, the city of Jersey City released a statement saying that Mayor Steven Fulop and the Office of Emergency Management, in coordination with the Department of Public Works, have drawn up an aggressive snow removal plan, with 64 crews deploying in the overnight and throughout the duration of the storm.

That city did not say yet whether schools will be closed.

It is likely that other districts will close. To get details, check your district’s website. Also, you can follow us on Twitter, @hudson_reporter, and here at hudsonreporter.com.