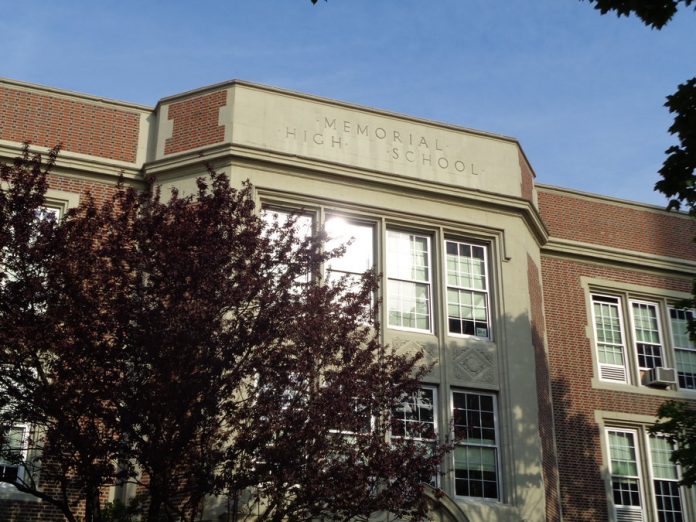 WEST NEW YORK — The West New York Board of Education adopted a sanctuary resolution at its Feb. 8 meeting, meaning it will protect students regardless of immigration status, according to Superintendent of Schools Clara Brito Herrera.
The vote came the same week that neighboring Union City officially adopted a resolution to become a sanctuary city, protecting its undocumented residents from federal immigration agents. “I’m pleased about it,” Herera said about the vote. “Our biggest minority, which is our biggest majority, is the immigration population here in West New York. I’m an immigrant myself, and the first Latina to be Superintendent of Schools in West New York. We embrace ethnicity and diversity among the students, because it is our biggest strength. They recognized the right thing to affirm our beliefs.”
“It’s a reaffirmation of our procedures, actually,” she added. “The mission of this board really acknowledges what West New York represents. It sends out the message that we are behind education and education for all.”

Facebook
Twitter
Email
Print
Previous articleDid you miss these stories over the weekend?
Next articleHeartfelt thanks for the thoughtful gifts