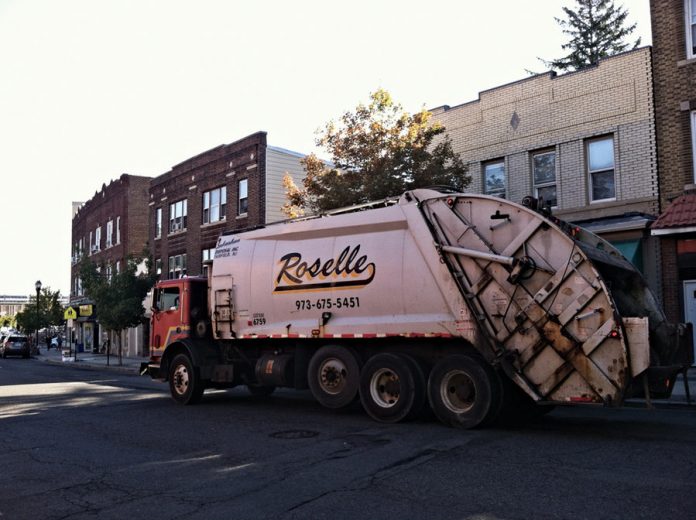 The garbage truck driver who allegedly struck and killed a pedestrian, Caleb Serrano, 32, of Bayonne, on the corner of Avenue C and 55th Street on February 3 has been charged with causing a death while being an unlicensed driver, a third-degree crime, as well as failing to observe a traffic signal, driving a commercial vehicle without a commercial license, careless driving, and reckless driving, according to the Hudson County Prosecutor’s office.
The driver is Daniel Peek, 44, of Union City. His employer, Fairfield-based Suburban Disposal, Inc, was issued a summons for allowing an unlicensed driver to operate one of its commercial vehicles, according to the prosecutor’s office. The company, which has garbage trucks imprinted with the name Roselle, is contracted by the City of Bayonne.
Suburban Disposal has not returned a request for comment.