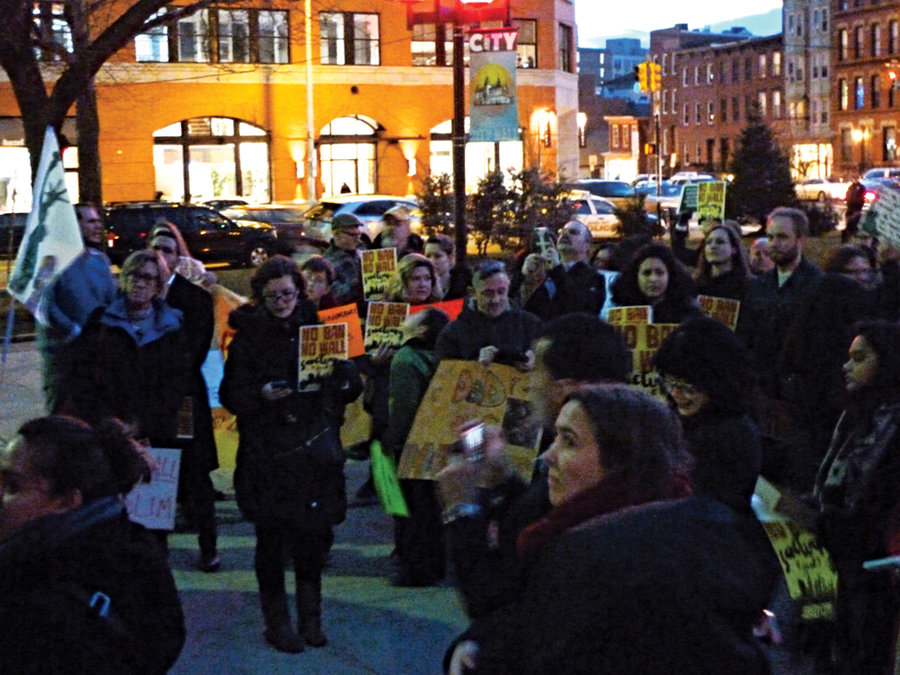 Who is in the Hudson County jail right now?