On top of the news 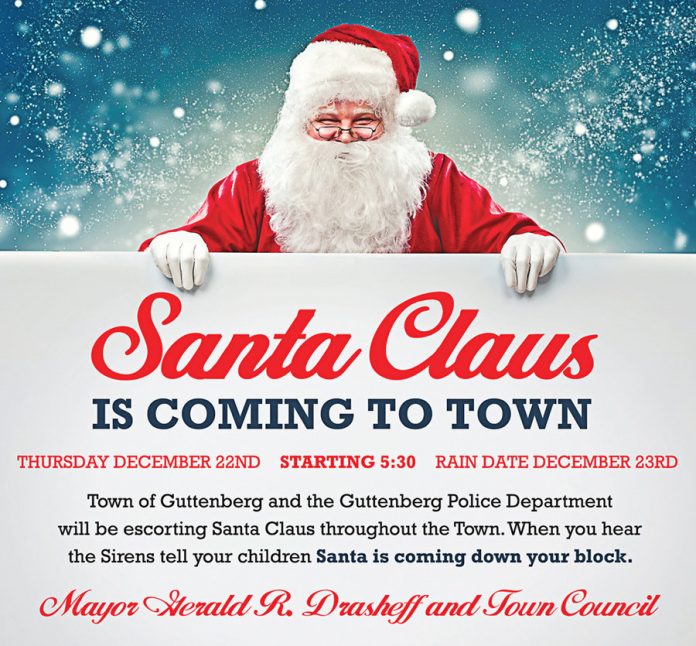 Members of the graphics and sales staffs won seven awards for work that appeared in the Bayonne Community News and the various Reporter papers. The reporters also won several awards for investigative and feature stories.

Stories from the weekly newspapers and the magazines appear on www.hudsonreporter.com.

Co-publishers Dave Unger and Lucha Malato were gratified by the recognition accorded their work force.

“Once again, our talented and hard working editorial, sales, and graphic departments have brought recognition and accolades to our company, and we couldn’t be more pleased,” they said in a statement.

Two of the company’s lifestyle magazines were singled out for honors in the category of Best Niche Publication/Magazine.

Jersey City Magazine was awarded second place, and Hoboken 07030 won third place, with the recognition going to the whole staff of each publication, supervised by Editor in Chief Kate Rounds.

In the editorial contest, the company won awards in three separate categories.

For coverage of the fatal Hoboken train crash in September 2016, a story in The Hoboken Reporter titled “Where are answers in Hoboken Train crash?” won third place for new staff writer Marilyn Baer in the very competitive Responsible Journalism – Public Service category.

Senior Staff Writer Al Sullivan received two third place awards in the Reporting-Writing & Illustration category for stories in The Jersey City Reporter. The first was headlined “Fulop will run for mayor, not governor” and analyzed the decision by the city’s mayor to abandon a plan to seek the nomination for governor. Sullivan, who is also the company’s political columnist, was praised by the judges for “Well-written articles that looked at politics from a variety of angles.”

He also won in a category for Coverage of Crime – Police Courts. His story, “Death behind closed doors,” reported on the shooting of a teenager at a community party by another teenager. The judges called the story “Thorough coverage of important community issues.”

“The reporters work very hard to ferret out information that affects people’s lives, and that’s why we come here every day to do this important work we do in the community” said Editor in Chief Caren Matzner. “It’s always good when the staff’s efforts for the public good are appreciated. The talent of the graphics and advertising executives creates an enjoyable product and keeps it running. Congratulations to everyone who worked together to make these awards happen.”

“Congratulation to all the winners!” Cuthbert said. “It’s always an accomplishment to be recognized by your peers.”

“I would like to underline how our Graphic Department proves every year the dedication and talent of our group,” Spina said. “Another job well done on going up against publications larger in size and holding our own. Congratulations to all my colleagues.”

Third place for Best Community Service or Shared Ad was awarded Graphic Staff Artist Alyssa Bredin and Slansky for Santa Claus is Coming to Town in The North Bergen Reporter.

Another third place award in the Best Special Section Cover category went to Cuthbert for work in The Bayonne Community News titled “Bayonne for the Holidays.” The judges said, “This one makes me feel like I am out in the snow with the little girl. Very nice job!”

Cuthbert, Tish Kraszyk and Senior Account Executive Ron Kraszyk were awarded third place in the category Best External Promotion Piece or Media Kit for “Back to School” in The Bayonne Community News, which the judges praised for its “creative use of horizontal space.”

To comment on this story or give news tips, email editorial@hudsonreporter.com and put your town in the subject head.