Who cares about the poor? 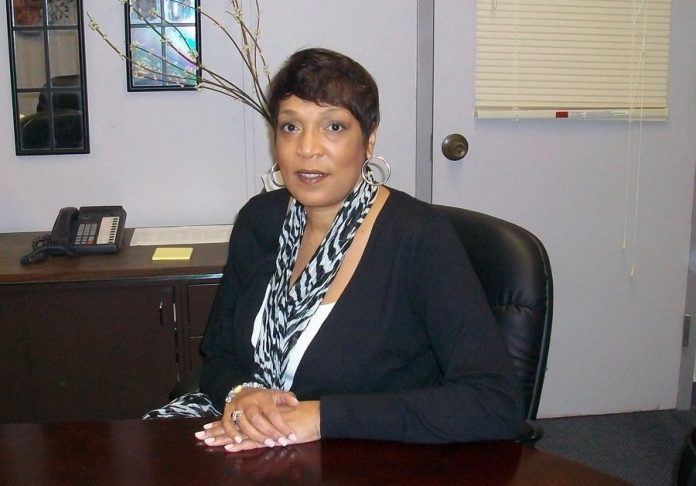 Mayors across the country have been coming out against the Trump Administration’s recent budget proposal that would eliminate antipoverty programs, most notably Community Development Block Grants (CDBG), a $3 billion program started during the Ford Administration. It’s distributed from the Department of Housing and Urban Development to states and localities to fund popular programs such as Meals on Wheels, energy bill assistance, rental assistance, housing improvements, resources for the mentally ill and homeless, psychiatric services, childcare,and afterschool services, and many other services that benefit the economically marginalized and disenfranchised poor.
According to the most recent census data, 14.8 percent of Bayonne residents, (about 9,000 people) live at or below the federal poverty line, which is $11,770 for an individual and $24,250 for a family of four – already insufficient to get by in a city where the cost of living has increased dramatically over the last decade.
Mayor James Davis issued a statement in response to the proposed cuts. “If the Trump Administration succeeds at eliminating the Community Development Block Grant, Bayonne would suffer,” he said. “Meals on Wheels and other senior nutrition, street-paving, social services, and park and building repairs would be put at risk. This would be a disaster.”
A joint statement was issued recently by the leaders of the U.S. Conference of Mayors, the National Association of Counties, and the National League of Cities:“Community Development Block Grant funds are the heart, lungs, and backbone of cities and counties, small, medium, and large. By eliminating or cutting them, the Administration mortally wounds the places where the majority of Americans live, work, and play. Such a move risks ending or harming programs that keep Americans safe, help them find better-paying jobs, improve their health, and keep public facilities in good shape. It is an attack on places the President said he wanted to help.”

“Hopefully, this is just his wish list,” said Samantha Howard, assistant director of the Division of Community Development in Bayonne, which is responsible for distributing CDBG funds to local nonprofits, such as Bayonne Mental Health Center; the Bayonne Economic Opportunity Foundation (directed by Howard); and the Community Day Nursery. “It would cause some of our longstanding and most important entities and nonprofits to probably shut down because the funding is an integral part of their budget,” she said.
Howard noted that even current funding levels are often insufficient to meet the needs of the low and moderate-income community in Bayonne. For instance, the Bayonne Family Community Center, which provides recreational programs and services, lost its power earlier this month as a result of electrical issues. “[CDBG funds] were key to getting power back to that entire building,” Howard said.
It’s not the first time community development block grants have been threatened. President Obama proposed cuts to the program in his last budget, outraging the same coalitions. But those were cuts, not a full elimination as the Trump Administration has proposed. When Ronald Reagan took office in 1981, he immediately cut federal spending on programs for the poor, resulting in skyrocketing rates of homelessness and poverty, especially in urban areas like Bayonne. And like Trump, Reagan transferred much of that funding to military spending.
Reagan was famous for touting the virtues of “small government,” and the detrimental effects of welfare,a message the Republican Party today continues to advocate. “The most terrifying words in the English language are: I’m from the government and I’m here to help,” Reagan famously said.
The argument that welfare programs do not help continues. Mick Mulvaney, director of the Office of Management and Budget in the Trump Administration, said in a news conference recently, “The CDBGs have been identified since I believe the first, actually the second President Bush administration as ones that were just not showing any results.”
Cutting services for the poor and expecting the “free market” and individuals’ ability to lift themselves up by their bootstraps rubs American mayors, and Samantha Howard, the wrong way.
“It’s simply not true. It’s not that simple,” said Howard, who helps Bayonne residents gain technical skills through her work at the BEOF. “It’s not a panacea for being poor, because everybody’s circumstance is different. And their circumstance is different if they haven’t been beaten down to the point of giving up.You can’t funnel all the money to the top to create jobs if people are sitting down here with no skill sets.”
Everyone wants a growing economy that provides jobs, so citizens are not dependent on welfare.
“They say people should not depend on the system,” Howard said. “But until you’ve seen some of the journeys these people walk, until you’ve seen some of their situations. It has a grip on them they cannot get out of. The day-to-day operation for them is to survive. This funding is absolutely necessary.”