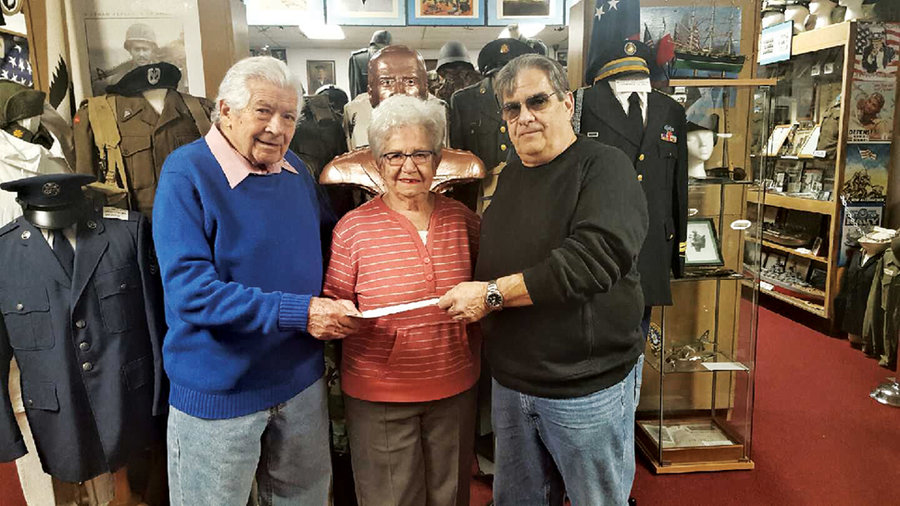 Carepoint Health at Bayonne Medical Center cut the ribbon on their new “Fast Track” Emergency Room on Wednesday, March 22. The new expansion, which includes three new beds and more seating, will bring Bayonne Medical Center’s annual ER capacity to 5,400, up by more than 2,000. At a cost of $300,000, its purpose is what the name suggests – to facilitate, or fast track, patients with low acuity and minor injuries.
“While there are seemingly endless options for urgent care popping up across the county, our fast track has the capacity to deal with the patients who come in for minor issues only to have the condition become more serious, and in need of the service of a full-service hospital. You just don’t get that from an urgent care center,” said Carepoint CEO Jeff Mandler. “This will help focus main ER resources on those who need it the most.”
Patients will be “steps from state of the art MRI and down the hall from the cardiac catheterization laboratory.”
“We are proud of this new unit and the entire scope of comprehensive community-based primary and special care we provide here at BMC,” said Mandler.
City officials came to the event in support of Bayonne Medical Center. “This is the 21st-century hospital. It’s unique. It’s going forward. It’s one of the best things here in Bayonne,” said Councilman Juan Perez. “And we hope it stays here forever taking care of our patients.”

Bayonne Board of Education Trustee and Hoboken High School teacher, Christopher Munoz, officially announced his candidacy for the 31st District NJ General Assembly seat, a 2-year term, currently occupied by Nicholas Chiaravalloti. The 31st District represents Bayonne and parts of Jersey City.
Munoz was among the first elected trustees in Bayonne after 35 years of an appointed board ended with a referendum.After studying at NJCU, Munoz became a teacher in Hoboken, instructing AP courses in history and government.
In his experience at the BBOED, Munoz has been an outspoken proponent of increased teacher pay in Bayonne, a perpetually underfunded district, which is currently experiencing a major structural deficit.He is also known to voice his opinions openly at meetings, when many others tend to simply vote yes or no.
In his campaign’s press release, Munoz puts “Fighting for more state funding for our schools to decrease the local property tax burden,” first on his list of issues. He also lists improving infrastructure, and paying for it using the transportation fund. He supports a constitutional amendment to “fix the public employee pension system.” Creating new and improved recreational facilities, public safety, and promoting business and development are also key issues for his campaign.
“There is someone who has the integrity and the desire to go the distance against the Democratic incumbents and challenge the HCDO,” Munoz said in his press release.“I have invested in my life and intend to use it to help others. I’m not an old outdated politician who is seeking to further my own self-interest. We need someone with the capability to stand up and fight for our rights, and our future.”
Munoz’s running mate is Kristen Zadroga Hart, a Jersey City teacher and former campaign manager and spokesperson for Board of Education candidates supported by the Jersey City Education Association, which has a good track record in winning elections.
Election Day is November 7, 2017.

CarePoint Health invites area residents to a free program offered for those with type 1 or type 2 diabetes to be held on Thursday, April 6, at CarePoint Health at Bayonne Medical Center.
The CarePoint diabetes program is composed of monthly seminars to help attendees manage their diabetes. Meetings are usually held the first Thursday of each month, from 5:30 to 7 p.m., at BMC, 29th Street and Avenue E. Dinner is included.
The program is held in conjunction with the Diabetes Foundation of New Jersey and ShopRite Inserra Supermarkets.
Individuals who would like to attend should register with CarePoint Diabetes Educator Maureen Williams at (201) 858-5219 or with the Diabetes Foundation at (800) 633-3160. Preference will be given to first-time visitors.

The Bayonne Initiative (TBI), a community organization, will honor three Leaders of the Community at its annual dinner dance on Friday, March 31, at the Knights of Columbus, 669 Ave. C from 7-11 p.m. The honorees are Kevin Kuhl of Kuhl’s Tavern for his work with “Friends of Special Children”; Dwayne Williams for his work as a coach and board member of Bayonne Pop Warner Football; and John Baccarella, who will receive the Lifetime Achievement Award for his longstanding contributions to Bayonne, including bringing Italian culture to the community. To purchase tickets and for further information, visit the TBI office at 830 Ave. A, email BayInitiative@gmail.com, or call (201) 215-7780.