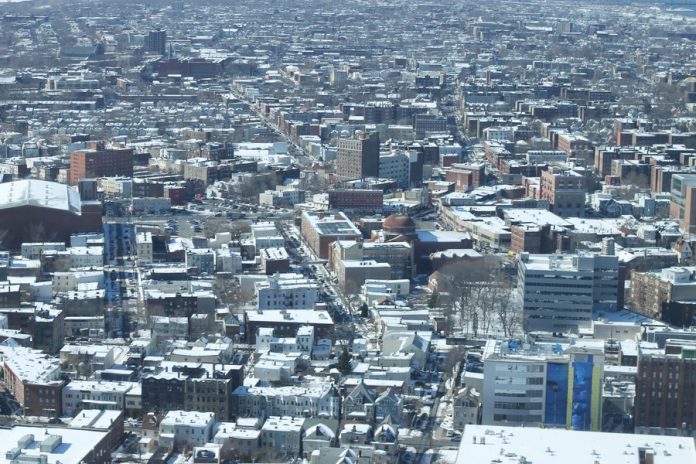 JERSEY CITY — One man was shot dead and a 10-year-old girl shot in the stomach in what some believe was a drive-by shooting near Ocean and Van Nostrand avenues in Jersey City at about 10 p.m. on Easter Sunday.
The man, according to the Hudson County Prosecutor’s Office, was pronounced dead at the scene. The child was rushed to Jersey City Medical Center with a reported stomach wound.
This is the sixth murder in Jersey City this year; it took place in a part of the city noted for gun violence.