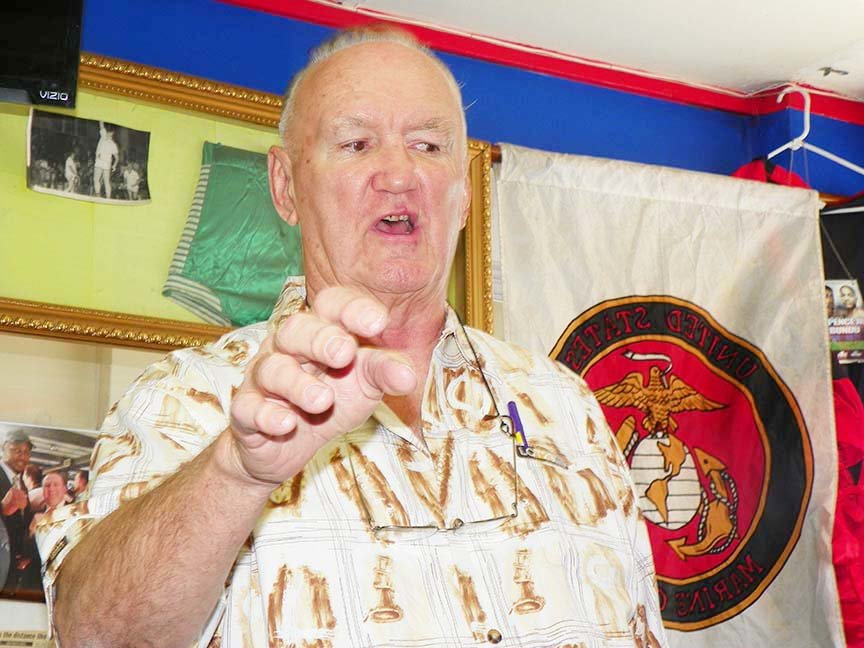 Jim Hague may be reached at OGSMAR@aol.com.You can also read Jim’s blog at www.jimhaguesports.blogspot.com