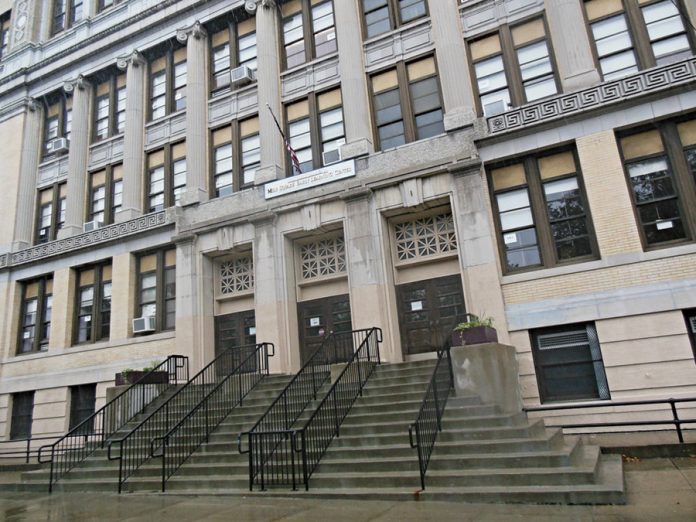 “The Sweeney-Prieto agreement follows months of hearings by the Senate Select Committee on School Funding Fairness and the Assembly Education Committee on inequities in the state’s school funding formula,” states the press release from Sweeney. “The agreement revamps funding for the 2017-2018 school year, and marks the first time since passage of the SFRA in 2008 that Adjustment Aid will be reallocated from school districts receiving more than 100 percent of the state aid to which they are entitled under the state aid formula to districts that are underfunded.”

Sweeney unveiled a town-by-town list showing decreases and increases in more than 600 districts.