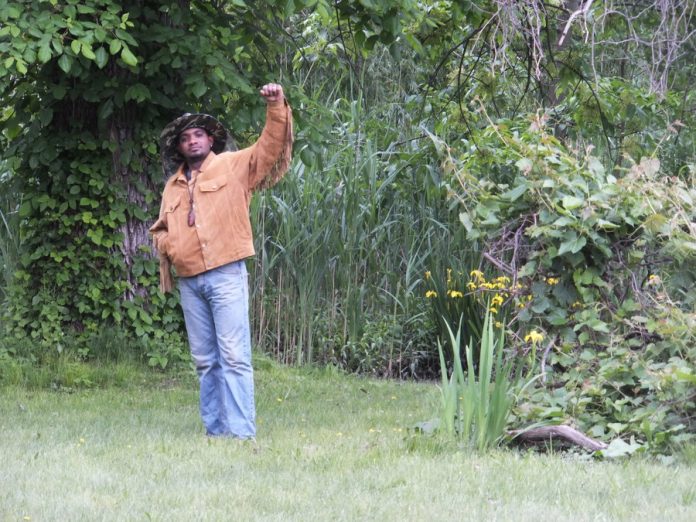 HOBOKEN — The Hoboken Historical Museum will welcome two representatives, Owl and Two Clouds, from the Ramapough-Lenape Indian Nation to speak about their history and the significance of their Split Rock Sweetwater Prayer Camp in Mahwah, N.J.

The Ramapough are descendants of a nation of indigenous Lenape people whose ancestral lands included the western banks of the Hudson River where Hoboken now sits, and whose language gave rise to the city’s name, a Dutch interpretation of “Hopoghan Hackingh,” or “Land of the Tobacco Pipe,” for the abundant green-colored serpentine rock used to carve pipes for smoking tobacco.

Recognized as an official indigenous nation by the state of New Jersey, the tribe has struggled to secure federal recognition, due to opposition from the casino industry.

The group owns land in Mahwah that was deeded to them by a developer about 30 years ago, which it uses for ceremonial and educational activities.

In October 2016, they formed the Split Rock Sweetwater Prayer Camp in Mahway, named after the sacred Split Rock site that lies nearby within the mountains of northeastern New Jersey. The Prayer Camp in Mahwah was formed in solidarity with the Standing Rock Indian Reservation, to educate the public on the impending crises of the oil and natural gas pipelines that threaten the local water supply in the region.