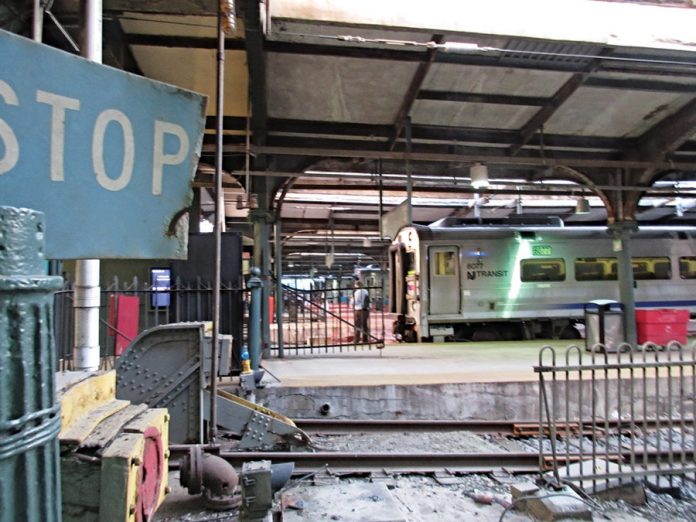 HOBOKEN —The family of Fabiola Bittar de Kroon, the 34-year-old attorney killed last September when a commuter train crashed into the Hoboken Terminal platform, has filed a wrongful death and survival action in N.J. Superior Court in Hudson County against NJ Transit. “This tragedy was easily preventable, however, NJ Transit failed to utilize the readily available and life-saving technology of Positive Train Control (PTC)”, according to the multi-count complaint.
The action was filed on behalf of Mrs. de Kroon’s husband, Adrianus, and their toddler daughter, by the law firms of Kline & Specter, Saltz, Mongeluzzi, Barrett & Bendesky, P.C., and Sherman Wells Sylvester & Stamelman.
De Kroon was the sole fatality when the Pascack Valley Train No. 1614 crashed into the Hoboken train platform traveling at more than twice the 10 mph speed limit, last September. She was on the platform heading to take a different train, and was hit by debris. Over 100 other people were injured.
The NTSB is still investigating the crash and has not yet released a cause.
The complaint asserts that NJT is legally responsible for several failures including the failure of the NJT engineer who they say caused the speeding train to slam into the crowded terminal, for the failure to ensure that only properly trained and unqualified personnel operated the train, a failure to take all necessary steps to protect passengers and commuters on its train cars and on the platform while waiting for trains and a failure to require more than one crew member in a driving cab or locomotive during a train’s entry into the Hoboken Terminal.
The two-crew member requirement has since been implemented by the agency, and the train’s engineer Thomas Gallagher has since been diagnosed with sleep apnea.
“We now know that not only was this tragedy completely preventable, it was a horrific accident just waiting to happen on so many levels,” stated attorney Tom Kline of Kline & Specter in a press release. “It is a classic case of a passenger rail operator living in a state of denial, and taking necessary, life-saving precautions only after a catastrophe. They must and will be held accountable.”
Anthony Sylvester of SWS&S said “It has now been more than six months since the Hoboken disaster and death of Mrs. de Kroon. Her family is convinced that the citizens of New Jersey deserve to know all the facts about what happened, why it happened, and that a similar catastrophe cannot reoccur. Only then will there be justice for Fabiola.”