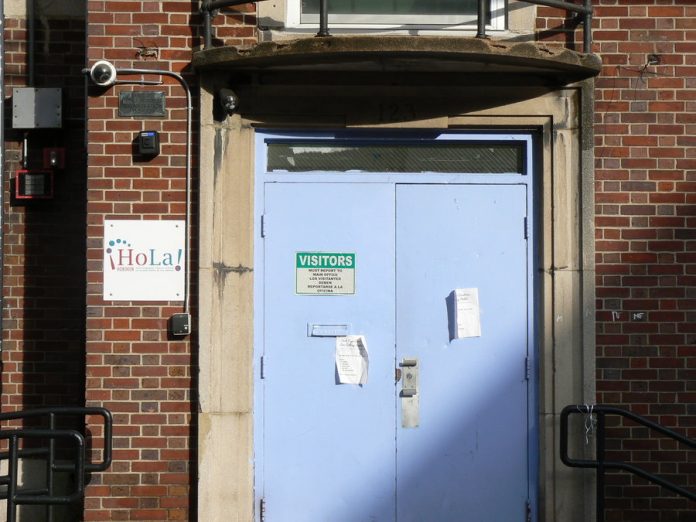 The board had appealed the state commissioners’ earlier ruling that HoLa could expand to seventh and eighth grades in April 2015.

The board majority argued that the charter schools siphon too much money and resources from the other public schools and that the state ignored alleged racial socioeconomic segregation created by the school.

The school board relied on private donations to fund part of the proceedings, after initially spending budget money. Board members themselves dipped into their pockets including Jennifer Evans, Irene Sobolov, and former trustees Jean Marie Mitchell and Leon Gold.

“HoLa provides quality education to a cross section of Hoboken’s children,” states the court’s opinion. “As a dual language charter school, HoLa allows students to become bilingual in a curriculum with a multi-cultural content and thus advances public policy and goals. Hoboken has not shown that the commissioner’s decision to allow HoLA to expand was arbitrary, capricious, or unreasonable.”

The court also found no evidence of an economic or racial segregative impact.

“We’re so grateful that this case is finally over,” said Executive Director of HoLa Jennifer Sargent in a press release. “We’re proud that our diverse school is an important part of the educational landscape of Hoboken. I look forward to continuing to work with the district to serve all of Hoboken’s children.”