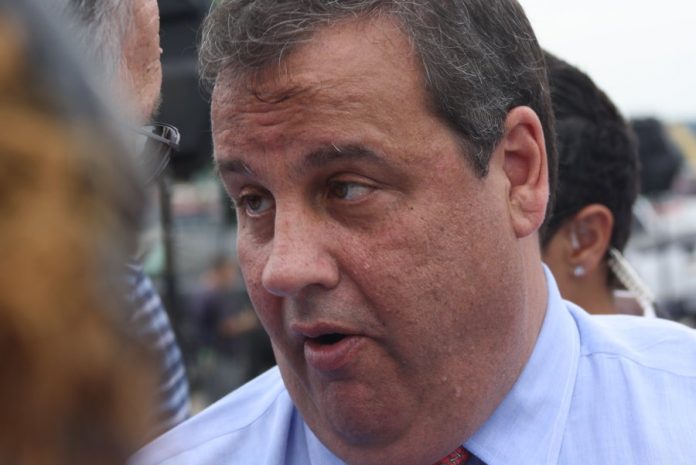 WEST NEW YORK — A local attorney filed a complaint with the State Ethics Committee this week against Governor Christie, arguing that he unethically used his authority to enjoy Island Beach State Park over the July 4th weekend, while taxpayers could not, due to the state shutdown Saturday.
In his complaint, Mario Blanch argues that “as governor of the State of New Jersey, the tovernor and his family hold no special privileges over the residents and citizens of the state of New Jersey.”
He added that “the shutdown caused many businesses to lose money and caused inconvenience to numerous families traveling during the holiday weekend.”
Citing the Plain Language Guide to New Jersey’s Executive Branch Ethics Standard, Blanch’s first count states that “no person of the executive branch may obtain a ‘special benefit’ as a result of their position in the Executive Branch.”
As punishment for the governor’s actions, Blanch is requesting the state ethics committee find that Christie violated their guidelines, impose fines and sanctions on him, and have him pay restitution to the fair market value of renting a private beach during the weekend.
Christie, who is dealing with historically unpopular approval ratings in his final term, received considerable media flack for using the governor’s beach house during the shutdown. He has since responded to critics by asserting that he requested no state services while there, and telling others they should run if they want to use the beach house.
The shutdown officially ended July 4.