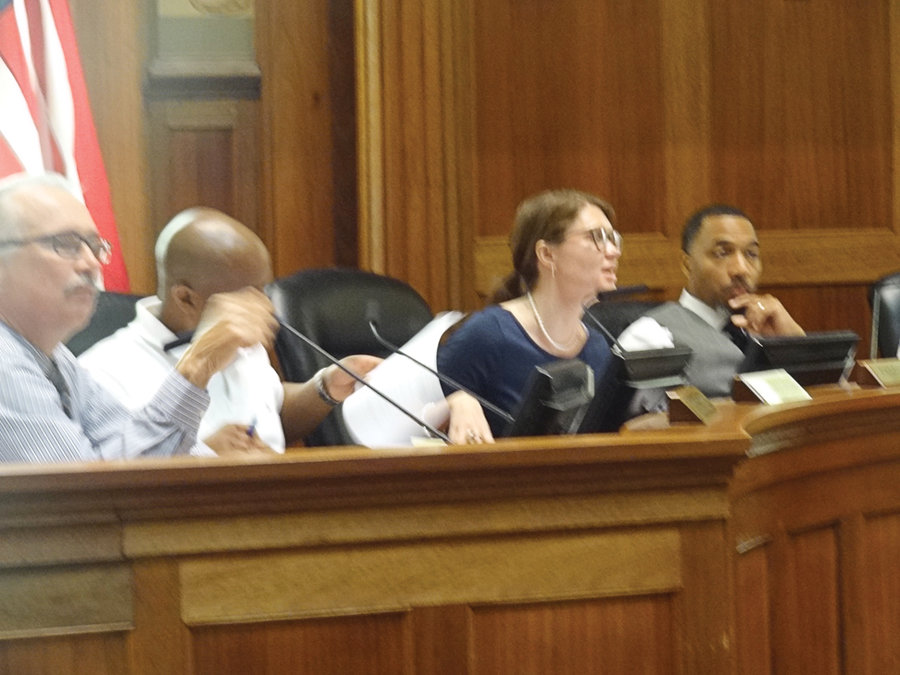 1 / 2
SEEKING CHANGE – City officials have long been concerned about lack of social and night life near Exchange Place. A new special Improvement District could change all that. 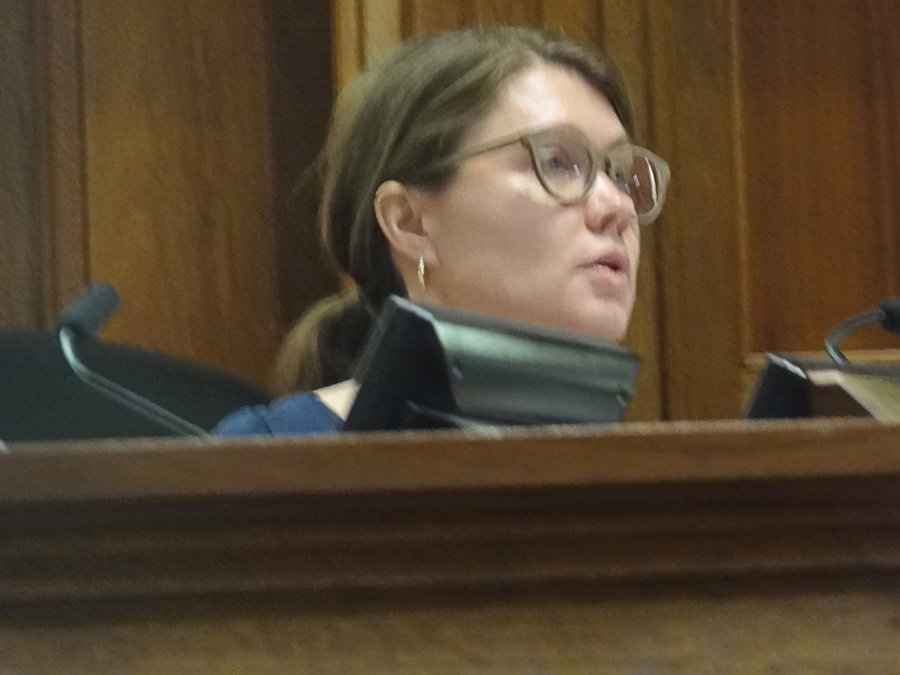 2 / 2
MOVING AHEAD – Saying details of spending will emerge at the new special improvement district gets established, the City Council voted to approve a $3 million budget
×

1 / 2
SEEKING CHANGE – City officials have long been concerned about lack of social and night life near Exchange Place. A new special Improvement District could change all that.

2 / 2
MOVING AHEAD – Saying details of spending will emerge at the new special improvement district gets established, the City Council voted to approve a $3 million budget

A divided City Council approved a $3 million budget for the newly-established Exchange Place Special Improvement District on July 19, despite only getting the actual details just prior to the vote.

The SID will aim to promote more cultural programming, make capital improvements, and energize the Jersey City waterfront. This could include paving of streets that are currently in what one council person called “deplorable” condition, and other improvements.

The sixth SID to be established in Jersey City, the Exchange Place funding will differ from the others. It will come from property owners based not on square footage along the main shopping districts such as on Central Avenue in the Heights or Journal Square, but on the total assessed value of property in the district.

The Exchange Place SID covers an area that includes the Goldman Sachs tower at Essex and Hudson Streets, Harborside Plaza 10 on Second Street, and 70 Hudson, 90 Hudson, 101 Hudson, 30 Montgomery St., the Harborside properties, and the Hyatt Hotel, as well as others.

The vote was not without controversy. Councilmen Michael Yun and Richard Boggiano voted no, saying they needed time to look at the spending portion of the budget, which they received just prior to the public meeting.

The budget presented for a vote also differed from the one that was sent to the property owners in the SID, despite the fact that its funding comes from a special assessment on office and residential property in the district.

Colgate Properties, one of the property owners, has maintained a portion of the Hudson River waterfront walkway in the district since 2000. Because the budget does not make clear whether or not the SID board would take over those duties, Colgate raised questions about what responsibilities the new SID board would have, and asked for a delay in the vote.

“We need to get this thing started.” – Candace Osborne

An attorney for the Colgate properties that form the southerly boundary of the new SID said details were unsettled, and the new executive directors of the SID had not met with Colgate to explain, a statement denied by both Elizabeth Cain and Britanie Bunney, who serve as co-executive directors.

Cain is the former director the city’s Department of Cultural Affairs. Bunney is an employee of Mack Cali, which is the firm pushing the city to authorize the new SID.

What about the surplus?

While the budget has $3 million in revenue from assessments on property owners in the district, the detailed budget passed by the council only accounts for how $750,000 of this will be spent, and thus has a surplus of $2 million.

Yun and Boggiano sided with Colgate Properties in asking for a better accounting of the $2 million.

“We need to get this thing started,” said council member Candace Osborne, who took the lead in pushing for the establishment of the SID. “This budget seems specific to me. But we need to pass it in order to pay for hiring the executive directors.”

She noted that work done on behalf of the SID so far as been done with borrowed money. The newly-approved budget would allow the SID to begin operations.

Also in a divided vote, the city council voted to modify legislation approving the budget to reflect the new detailed budget figures, with several members saying that the budget sent to property owners showed the correct amount that each property would be assessed.

Cain said that this is an introductory budget and spending reflects what they anticipate. This can be modified in future budgets at they gather experience.

Bunney said the budget modeled its spending on the already established Historic Downtown Special Improvement District, using it as a guideline as to what might be spent.

Big plans for the waterfront

The new SID also hopes to invest in Peninsula Park, a slice of land north of the Morris Canal, technically part of Liberty State Park, but which has seen almost no state investment for improvements.

Since many cultural events take place at Exchange Place, the SID would work with local organizations, charities and neighborhood associations, currently in the purview of the city’s Department of Cultural Affairs.

As with the Downtown SID, Exchange Place would also have its own farmer’s market and would feature additional events such as street fairs, art shows, perhaps a sea food festival.

Possible projects include improvements to the Exchange Place Path Station, along with landscaping, streetscape improvements and wayfinding signage.

Osborne in promoting the new SID said Exchange Place has been a neighborhood long in need of something that will attract people. While the food establishments that operate there thrive during lunch hours, most of those in the area close down after dark.

“There is no night life,” she said. “This would change that.” 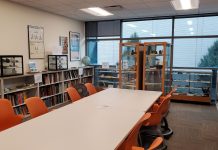 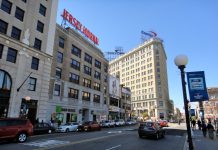