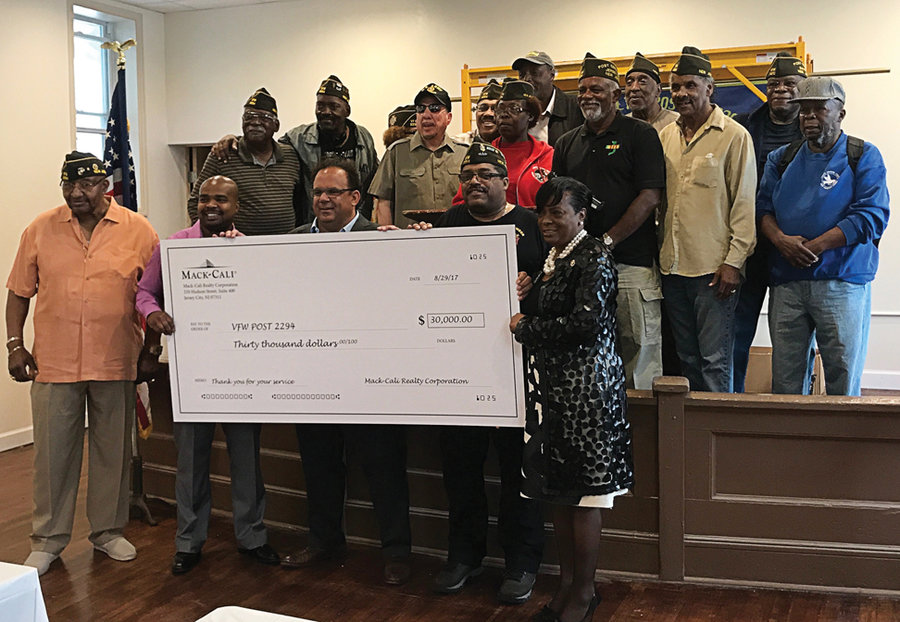 CarePoint Health has announced that it reached a new three-year rate agreement with Horizon Blue Cross Blue Shield of New Jersey (Horizon BCBSNJ). The agreement ends all pending litigation between CarePoint Health and Horizon. Effective Oct. 1, CarePoint Health-Bayonne Medical Center, CarePoint Health-Christ Hospital in Jersey City and CarePoint Health-Hoboken University Medical Center will return to the Horizon Hospital Network.
The new rate agreement means that Horizon members for all products, including the NJ State Health Benefits Program, will once again be able to access CarePoint health care facilities on an in-network basis, including elective and emergency procedures, starting Oct. 1.
“We are excited to partner with Horizon to move healthcare forward in Northern New Jersey,” said CarePoint Health CEO, Jeff Mandler. “This agreement allows CarePoint to continue to invest in our people and infrastructure while ensuring care for the most vulnerable among us.”
“We’re pleased about reaching a new rate agreement with CarePoint, which will provide our members with additional options for in-network health care services,” said Allen J. Karp, senior vice president of healthcare management for Horizon.
Always call your insurance or medical provider to verify whether your insurance will be accepted.

Help for victims of Hurricane Harvey

Marquis Gilchrist, 31, of Jersey City, has been charged with two counts of sexual assault and other charges in connection with an alleged rape in a McGinley Square apartment on Fairmount Avenue on Aug. 13.
Hudson County Prosecutor Esther Suarez said that on Aug. 25 detectives from the Special Victims Unit of the Office of the Hudson County Prosecutor arrested Gilchrist.
He has been charged with two counts of aggravated sexual assault; two counts of burglary; possession of a weapon for an unlawful purpose (knife); unlawful possession of a weapon (knife); and making terroristic threats.
On Aug, 13, Jersey City Police Officers and Detectives from the prosecutor’s SVU responded to a report of a home invasion and sexual assault on Fairmount Avenue in Jersey City. A 22-year-old victim reported that she had been sexually assaulted at knifepoint by an unknown male who broke into her apartment.
Prosecutor Suarez credited the Hudson County Prosecutor’s Office Special Victims Unit for the investigation and subsequent arrest.
Gilchrist, who was on parole, was also arrested by parole board officers for violating parole and subsequently charged with possession of a controlled dangerous substance.

The New JSQ Community Association and Friends of the Loews are co-sponsoring a Ward C Council candidates’ forum at the Loews Theatre, on Saturday, Sept. 9, from 10 a.m. to 12 noon.
All four candidates for the Journal Square area seat on the Council are scheduled to participate: Richard Boggiano, the incumbent; Janet Chevres, who is running on the slate of mayoral candidate William Matsikoudis; John Hanussak, who is on Mayor Steven Fulop’s slate; and Rekha Nandwani, an independent.
Bill Armbruster, president of The New JSQ Community Association, will moderate the forum. Members of the public will have a chance to ask questions of the candidates.

Jersey City female musicians will ban together to perform a multi-genre concert celebrating local women in music on Sunday, Sept. 24 in the basement lounge of Raval JC, 136 Newark Ave. in Jersey City, starting at 7 p.m. The evening will feature folk, Celtic, rock, jazz, bluegrass, and gospel influences.
Jersey City-based musicians Carolyn Light, Chrissy Roberts, Ariel Guidry, and Alishia Taiping (of the band Forget the Whale) will present ‘Ladies of JC.’
A full bar and a wide variety of Raval’s signature tapas will be available for purchase. Tickets can be purchased ahead of time on Eventbrite for $7, or for $10 at the door.

Alzheimer’s New Jersey, formerly known as the Alzheimer’s Association Greater New Jersey Chapter, kicks off its “Walk to Fight Alzheimer’s” event this fall at locations in Ocean, Hudson, Mercer and Bergen Counties. The walk is the largest event for the organization to raise awareness and funds to support local programs for those impacted by Alzheimer’s disease and other dementias in New Jersey. One hundred percent of the funds raised by Alzheimer’s New Jersey go to support Garden State individuals and families.
The Alzheimer’s New Jersey’s Annual “Walk to Fight Alzheimer’s” in Jersey City begins at 8:30 a.m. on Saturday, Oct. 7 at Liberty State Park, 200 Morris Pesin Dr. in Jersey City, with registration and light breakfast. T-shirts will be distributed to all participants who raise a minimum of $50. There is no fee to register.
For more information, visit www.alznj.org to learn more.

Art House Productions (AHP) has announced Stages Conservatory, an eight-week theater intensive for students ages 7-12 and 13-17. The Stages Conservatory will be held after school at Art House Productions, 300 Coles St. in Jersey City, beginning Oct. 2.
Students will learn about the many different aspects of performing and working in the theater and will have the opportunity to train with working professionals from the New York and regional theater scene. At the end of eight weeks, the young performers will have developed new skills in acting, improv, dance, singing, and devised theater (creating their own work). There will be a presentation of these skills for family and friends.
For more information, contact program manager, Kristy Dodson at kristy@arthouseproductions.org.
For more information regarding enrollment, please see the group’s website, www.arthouseproductions.org.

CarePoint Health announced Thursday, Aug. 31 that it is raising funds for Hurricane Harvey relief by supporting Team Rubicon.
The company, which has hospitals in Hoboken, Bayonne, and Jersey City, is making a corporate donation and employees are personally supporting Team Rubicon and other charities providing relief.
Team Rubicon is a nonprofit organization that unites the skills and experiences of military veterans with first responders to rapidly deploy emergency response teams.
They are currently deployed in Houston, Texas conducting floodwater rescue operations in Harris and Galveston counties.
“It is important for us all to come together as a community to support the ongoing efforts to deal with the effects of Hurricane Harvey,” said CEO of CarePoint Health Jeff Mandler. “We are all too familiar with the damage brought by coastal storms and want to do our part to enable organizations like Team Rubicon to help conduct rescue and recoveries in the affected areas.” 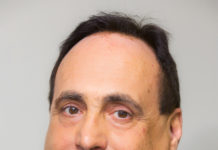 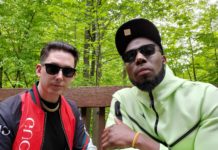