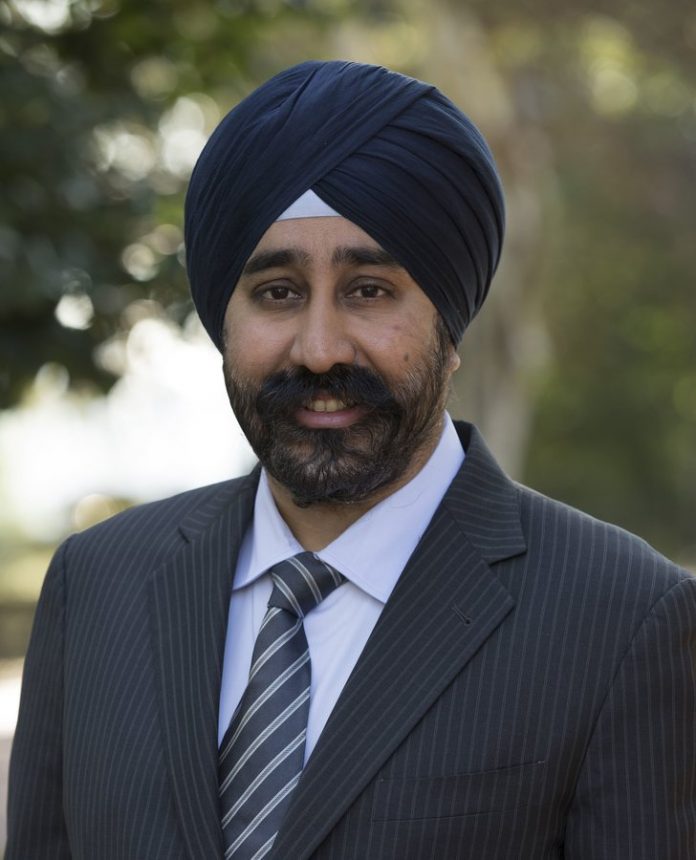 HOBOKEN — Last week the Hoboken Reporter published an article on the mayoral debate the Hudson Reporter hosted in its office on Tuesday Oct. 10.
The article titled “Tensions flare during Hoboken mayoral debate” mistakenly states that candidate and At – large Councilman Ravi Bhalla would separate the department of environmental services and the department of health and human services currently overseen by Director Leo Pellegrini.
Bhalla actually stated he would keep the structure as is.
“With respect to Freeholder Romano and Council President Giattino stating that we shouldn’t have one director running two offices, I frankly think it’s an insult to Director Pellegrini and the time and service he has put into the community in running two departments, one man, successfully,” said Bhalla. “He has been able to cut costs and save tax dollars by consolidating two departments; he has done a great job of it. I would keep that structure there.”
To watch the videos of the Hudson Reporter mayoral debate, go to hudsonreporter.com.