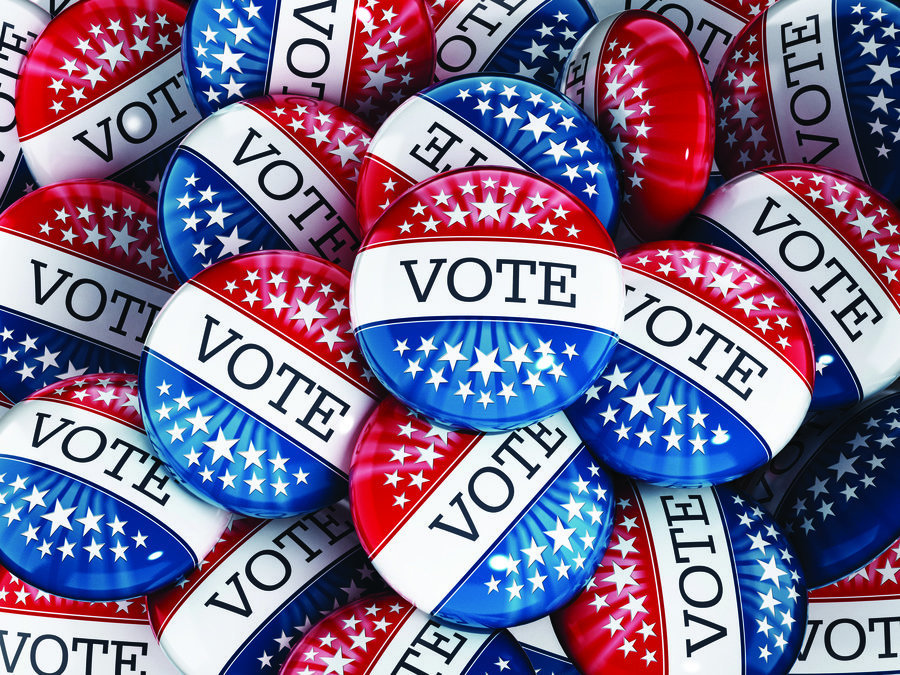 HOBOKEN– Former State Sen. Bernard Kenny, a Democrat, endorsed council president and mayoral candidate Jen Giattino for Hoboken mayor last week.
“The campaign that Ravi [Bhalla] has been running against Jen, all about Trump – it’s a little insulting to a lifelong Democrat like me,” Kenny said to Insider NJ. “This is a smart, three-time council president whom I have found to be a giving and tolerant person. I’ve never voted for a Republican. I voted for Hubert Humphrey for President in 1968, the first election in which I could vote, but on Nov. 7th I will vote for Jen, but remember – it’s a nonpartisan election.”
Giattino is a registered Republican. One of her five mayoral opponents, Councilman Ravi Bhalla, has sent out mailers saying he will stand up to Donald Trump. Gattino has not spoken out against Trump and did not at first say, when asked, for whom she voted last year. She later said she voted for Gary Johnson.
“I am incredibly honored and grateful that Senator Bernie Kenny has chosen to support my run for mayor,” said Giattino in a press release. “His support over the years has been invaluable to me as a public servant. As is Bernie’s way, his comments are thoughtful and compelling.”
Last week, Bhalla’s spokesman, Rob Horowitz, said, “While many other Republican elected officials at all levels of government, including Senator John McCain, Governor John Kasich and Mayor of Miami Tomás Regalado have spoken out against President Trump when it was called for, Councilwoman Giattino has remained silent. In the era of Trump, it is critical that our local elected officials,no matter their party affiliation, to stand up and be counted, speaking up for American values and on key issues that impact Hoboken, such as the withdrawal from the Paris Climate Agreement and cuts in federal funding to organizations.”
Of the endorsement, Horowitz said, “We respect Senator Kenny’s right to support the candidate of his choice. But it was one of the worst kept secrets in Hoboken that he has been actively backing Jen Giattino, so his public endorsement is no surprise.”
One more surprising endorsement came from Hoboken Housing Authority Commissioner James Sanford, a member of the Hoboken Republicans group, who said he supports businesswoman (and Republican) Karen Nason for mayor, but also supported councilmen Doyle and Mello for re-election to their council spots on Tuesday, even though they are both on separate tickets headed by Democrats (Bhalla and Anthony Romano respectively.) Of Nason, he said, “”Nason’s business experience will benefit our city.” He added that he is a past supporter of council president and mayoral candidate Jen Giattino, but did not appreciate that Giattino won’t endorse a gubernatorial candidate.
He added that if residents can’t vote for Nason, “then please consider voting for either Mr. Ravi Bhalla or Mr. Anthony Romano. Since I will be voting for Mr. Doyle and Mr. Mello who are on their respective slates, it is only logical that voters consider the top of their tickets.”