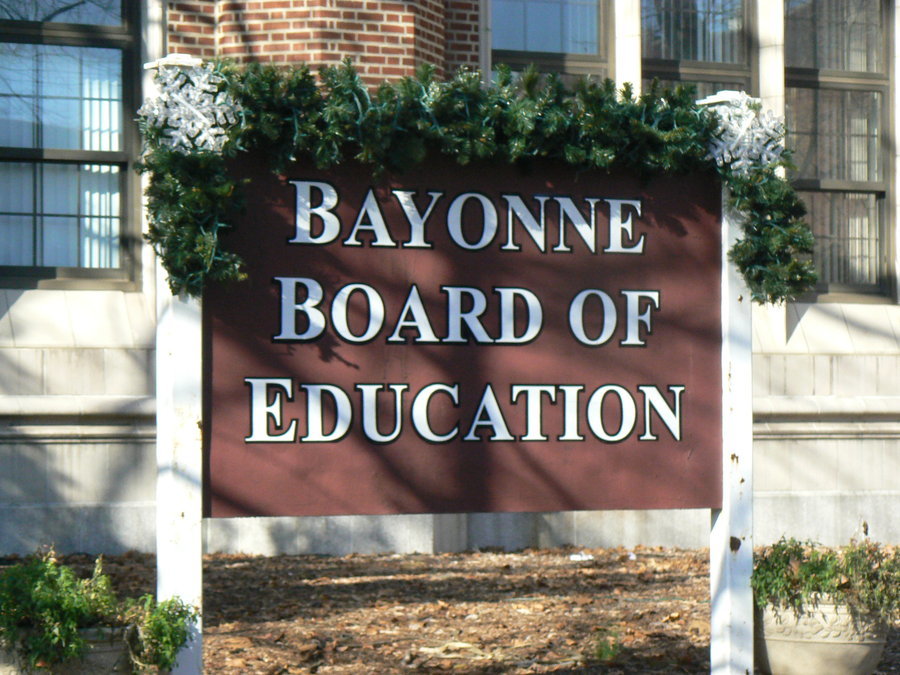 The results of an audit of the Bayonne Board of Education conducted by the NJ State Legislature Office of the State Auditor were released Tuesday, Nov. 14, according to Interim Superintendent Dr. Michael A. Wanko. The audit was requested by Assemblyman Nicholas Chiaravalloti after the school district turned up a deficit of more than $2 million in November of 2016 that resulted in programmatic cuts and hundreds of layoffs.
The Executive Summary of the audit received on Tuesday reads, “We found the primary factors that contributed to the fiscal year 2016 year-end General Fund budgetary deficit were the unreported designation of $4.7 million in reserve for excess surplus at fiscal year-end 2015 and the inappropriate encumbering of at least $1.8 million and $4.2 million for payment of subsequent year expenditures at the end of fiscal years 2015 and 2016, respectively. If the reserve was properly identified and these funds were not encumbered, the district would not have reported the General Fund unassigned budgetary deficit of $2,003,625, but rather a budgetary surplus of $3.0 million. The district also under-budgeted $5.7 million in non-salary accounts which were funded by transfers from adequately budgeted salary accounts.”
The BBOED Finance Committee was expected to review the results at a 5 p.m. meeting on Tuesday. Afterward, the BBOED will post the report on its website, bboed.org.
“We want to make things better here,” said Dr. Wanko. “The public has been waiting a long time for this, so we want to put it on the website as soon as we can.”
Dr. Wanko requested that the Office of the State Auditor send an expert from the audit team to help explain the results to the public at the board’s next public workshop meeting this Thursday, November 16 at 6 p.m. at 669 Avenue A. If someone from the audit team is unavailable this week, Dr. Wanko said that he’d like that person to be available at the BBOED regular meeting on Thursday, November 30 at 7:30 p.m.
Stay updated on the audit results at hudsonreporter.com.