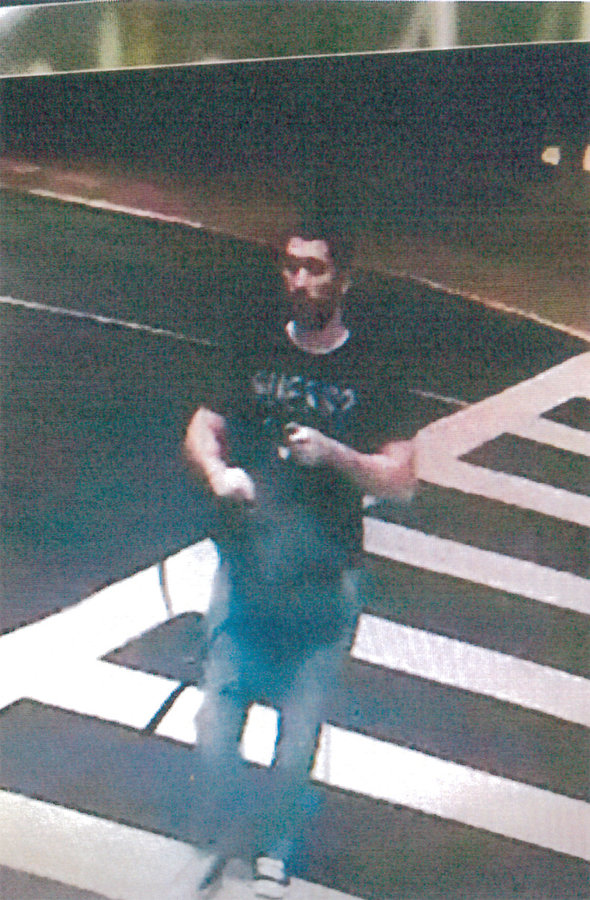 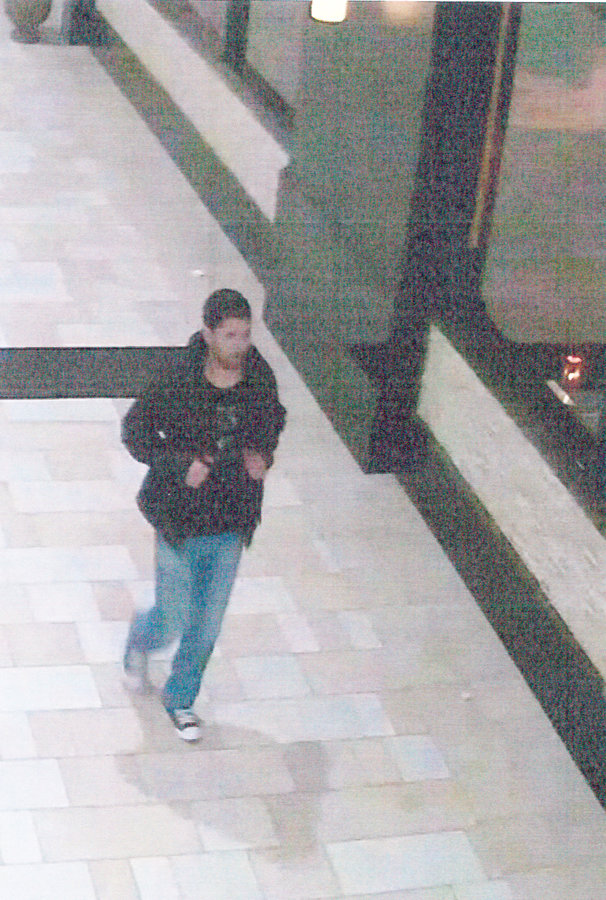 The Hoboken Police Department seeks the public’s help in locating an alleged armed robber, according to a press release from the department.
On Friday, Nov. 3, a man wearing light blue jeans, black and white Chuck Taylor Converse, a Guess t-shirt, and a dark hooded jacket allegedly followed a man and approached him in the area of 61 Sixth St. (Sixth and Court) at about 1:15 a.m. The suspect allegedly held a knife to the victim’s face and demanded he turn over his belongings.
The suspect then allegedly attempted to forcibly take the victim’s backpack, but the victim was able to run away. The suspect then allegedly fled the scene and out of the city.
HPD Det. Michael Miranda is investigating. His investigation led him to find out that the suspect was last seen leaving the Newport Mall area several hours later. Anyone with information is asked to contact Det. Miranda of the Hoboken Police Department’s Investigative Bureau at mirandam@hobokenpd.org or (201) 420-2118. All information will be kept confidential.

Norwood resident Patrick Clemenza, 29, was arrested on Thursday, Nov. 16 at 10:46 p.m.
He was charged with possession of heroin with intent to distribute, possession with intent to distribute within 500 feet of public housing, possession with intent to distribute within 1,000 feet of a school zone, and possession of drug paraphernalia.
The Hoboken Police Department received a call from the North Bergen Police Department about a driver allegedly driving erratically and possibly under the influence, traveling into Hoboken. They gave a description of the vehicle, a brown Kia, which Officer David Dimartino located around Tenth and Garden streets.
Dimartino spoke with the driver. Officer Luke Zezotarski arrived to provide backup and administer a field sobriety test as Dimartino searched the vehicle.
The driver passed the test but was placed under arrest as the officers found several empty wax folds commonly used to store heroin allegedly in his vehicle. They searched Clemenza and found an additional 20 wax folds of heroin allegedly on him as well as $1,150, which they believed were proceeds from drug sales.
Clemenza was processed and remanded to the Hudson County Correctional Facility.

Pompano Beach, Fla. resident Bryant Gonzalez, age 27, was arrested and charged with theft on Sunday, Nov. 19 at 12:34 a.m.
On Nov. 12 a woman reported that her wallet was stolen from her bag while at a local downtown waterfront bar. The wallet contained $1,000 in cash as well as miscellaneous items. During the investigation the suspect, later identified as Gonzalez, returned to the bar and was recognized by staff that confronted him and called the police.
Officer Frank Francolino arrested Gonzalez. He was transported to headquarters and later released with a summons to appear in court.