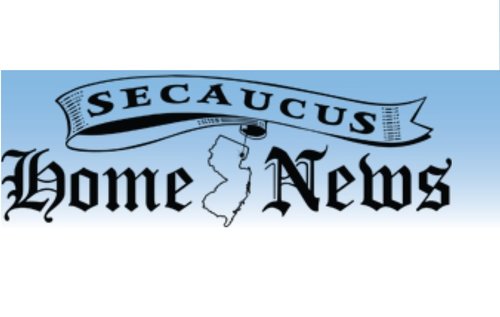 SECAUCUS – The Secaucus Home News, a weekly newspaper that launched in 1910, published its final issue this week, a former reporter has confirmed.
“It is done,” said Louise Rittberg, who reported for the paper from 1980 to 2001. “One hundred and seven years.”
The news comes as newsrooms across the country are shutting down. The publication was owned by longtime Secaucus resident Gretchen Henckel. Her family was one of the town’s founding members.
“Unreal, but true,” said Mayor Michael Gonnelli, of the unexpected closure.