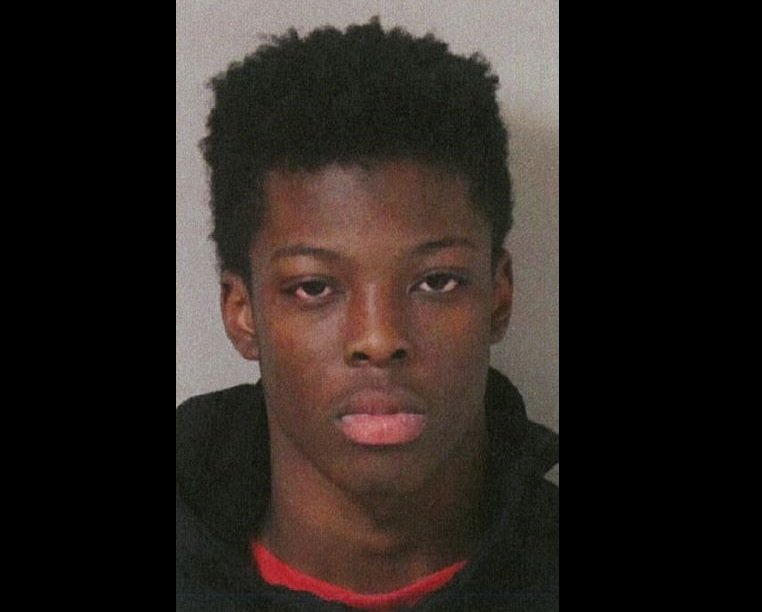 HOBOKEN — According to a press release from the Hudson County Prosecutor’s Office, four Hoboken High School students have been charged in connection with the aggravated criminal sexual contact involving a 17-year-old female student on Nov. 30.
The incident took place at the high school on Thursday, Nov. 30, when the female student was pushed into a room where she was allegedly fondled and forced to perform fellatio.
Amir D. Goodwin, age 18, of Hoboken, was charged on Nov. 30 with one count of endangering the welfare of a child (possession of child pornography), one count of endangering the welfare of a child, one count of criminal sexual contact, and one count of criminal restraint. Goodwin allegedly video recorded the incident on his cell phone.
Goodwin was additionally charged on December 12, 2017, with one count of aggravated criminal sexual contact, conspiracy to commit kidnapping, and conspiracy to commit aggravated sexual assault.
Goodwin was released on Dec. 19 following his detention hearing in Superior Court.
Two 16-year-old students and one 17-year-old student were arrested and charged on Nov. 30, in connection with the sexual assault.
The 17-year-old juvenile is charged with one count of aggravated sexual assault, aggravated criminal sexual contact and kidnapping. The two 16-year-old juveniles were charged with one count each of conspiracy to commit aggravated sexual assault, conspiracy to commit kidnapping, and aggravated criminal sexual contact.
All three juveniles were released with conditions and their cases are pending in Family Court.
“Due to confidentiality in juvenile delinquency matters, no additional information can be released,” stated the press release.
“There will be a thorough investigation of this case which is deeply disturbing on so many levels; the ages of all the alleged individuals involved, the acts alleged, and the brazenness of where they took place. Children in school need to feel safe and parents need to feel confident of their safety,” said Prosecutor Esther Suarez in the release. “We will continue to investigate and will certainly prosecute this case to the fullest extent of the law.”
CBS News posted a segment on Wednesday afternoon quoting the victim, a junior at the school, as saying the boys (allegedly) pushed her into a storage closet when she was between classes. She said that she told them “no” and tried to scream, but they pulled her shirt above her head.
She also said she had told a school official in the past that she had had problems with the boys.
Starting this past September, Hoboken High School was separated from the middle school, after a handful of incidents occurred at the high school/middle school building including the alleged assault of a 12-year-old girl by an older boy at the school in 2016.
In May of 2016, a Hoboken High School student allegedly fondled a 12-year-old seventh grader in a school elevator. Days later, the 16-year-old boy was arrested and charged with criminal sexual contact and unlawful imprisonment in connection with the incident. The crime was defined as touching an “intimate part” over the girl’s clothing.
The reporting on that incident can be found here: http://hudsonreporter.com/view/full_story/27196115/article-HOBOKEN-BRIEFS?instance=search_results.
The schools superintendent and school board president have not returned messages as of this writing.
We will post updates when they are available, and watch for this weekend’s print edition of the Hoboken Reporter.
For earlier stories on this incident, see hudsonreporter.com

Lime scooters to launch in Hoboken next week