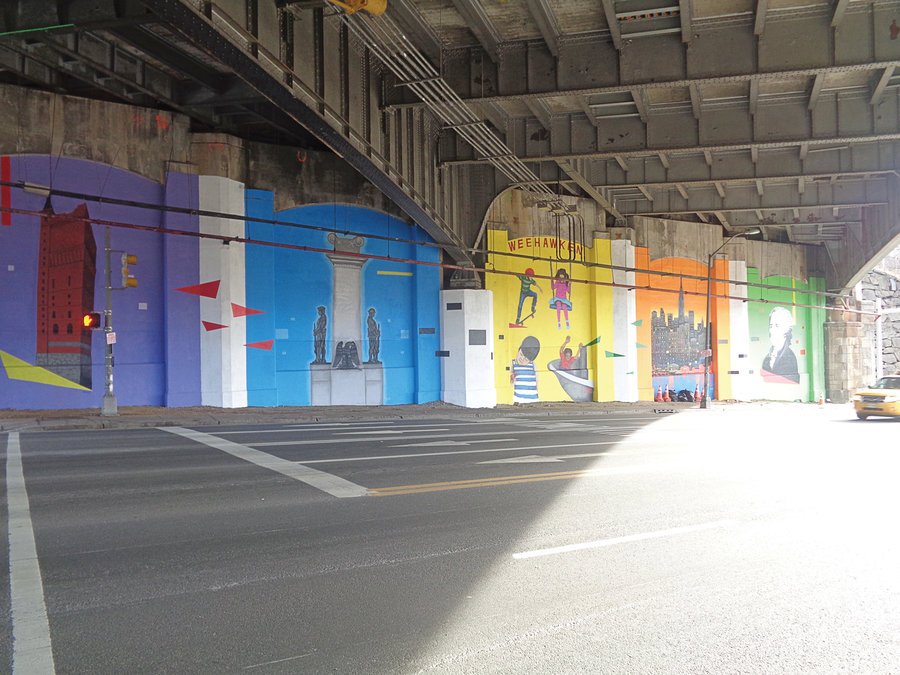 On a recent freezing afternoon, artist Raul Rubio of West New York was focused on finishing his latest mural, nestled under the Route 495 helix bridge to the Lincoln Tunnel in Weehawken. He just needed a few extra touches to capture the iconic New York City skyline.
“This is twilight,” Rubio said, of the orange tinge covering the city’s buildings on the mural. “When night comes, that’s when all the tourists come and park in Weehawken to see the city light up.”
For those taking jitney buses from Hudson County to the Port Authority bus terminal for work, or driving into Midtown, Rubio’s now-finished work will definitely light up the commute.

More vibrant for the morning rush

The colorful piece features five “tributes” to Weehawken. They include a portrait of Alexander Hamilton, who died after a duel on the town’s waterfront in 1804; images of children playing in a local playground, the town’s Soldiers and Sailors monument on Boulevard East, the aforementioned New York skyline as seen from the Jersey side, and, of course, the Weehawken Water Tower.
The painting, which took Rubio three weeks to complete, was a brainchild of township officials and him.
“I talked to [Mayor Richard Turner] and the town’s manager, Giovanni Ahmad,” Rubio said. “We came up with a concept of how to bring the image of Weehawken to this mural.”
The mural’s location was strategic, part of Mayor Turner’s ongoing plans to beautify the town. Before, the space was drab and lifeless, a spot begging for human hands to create images to remember.
“This is going to bring light to this path, because it’s been neglected for a while,” Rubio said of the sidewalk area by the mural. “Now when you pass by, you won’t see a dark, eerie place. You’ll see something nice and beautiful instead, that gives a sense of pride to the community, that says, ‘We’re part of Weehawken.’ ”

A full-time graphic artist since 2003, Rubio owns a small studio in Hoboken and lives in West New York. In the coming months, he has murals scheduled for Newark, Hoboken, and Jersey City. But his reach is international. Rubio also has works in Spain, Paris, Switzerland, Norway, Iceland, and Israel, to name a few.
He realized he wanted to create art for a living when working as a waiter for Scully on Spring in Lower Manhattan in the early ’90s.
The restaurant had a showcase for artists, with work for sale.
“I put up some paintings, and maybe after a day or two, three paintings sold,” he said. “And I said, ‘Hey, I have something. So let me keep on pursuing this.’ From there, I kept on getting shows, and that was the time I realized I could do this as a living.”

He sees the development in Hudson County as great for artists, especially given how municipalities have warmed up to murals and programs with graffiti artists.
Today, cities such as Philadelphia and San Marcos, TX, have enacted beautification programs with artists to prevent graffiti vandalism (Rubio has worked with the Jersey City Mural Arts Program, and has another mural on Grand Street.)
“The art scene is picking up—everyone’s jumping into the mural projects,” he said. “Every county wants to do a mural project now. Graffiti’s getting accepted now. It isn’t being looked down on as vandalism anymore. It’s an art form developing the streets.”
Rubio, who says he used to engage in the practice of “bombing” — where artists paint many surfaces in a given area — calls graffiti an “in your face” art people can no longer ignore. “That’s what graffiti’s about,” he said. “It’s in advertising, in clothing, it’s an urban style.”
Before he got back to finishing that Big Apple skylight, Rubio promised that “You’re going to see my work around town.”
He had a message for local residents. “Support the arts,” he said. “Just support the arts.”
Rubio can be reached at sueworks@gmail.com. 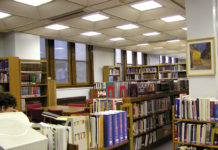 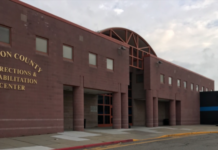