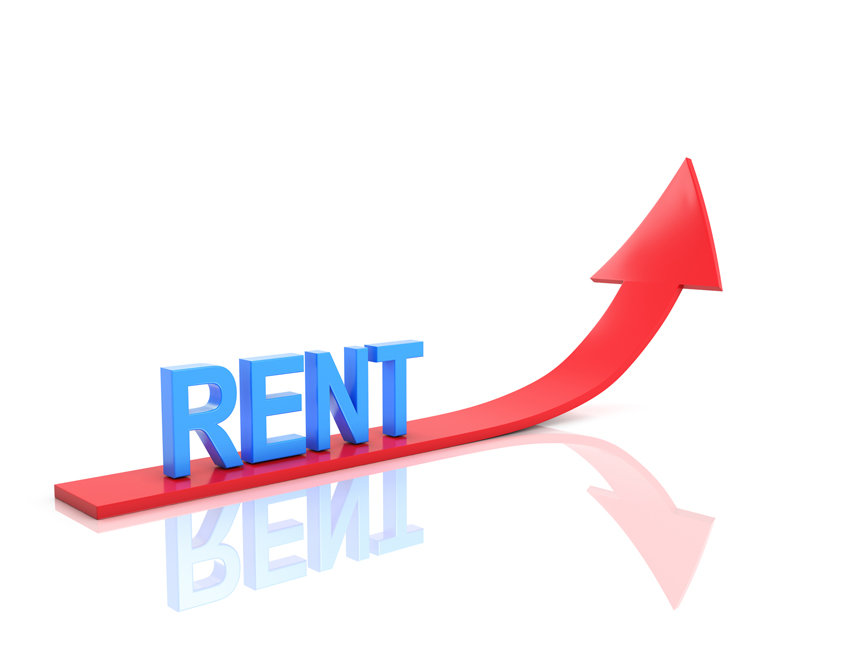 The cost of rental housing throughout NJ has been increasing faster than inflation and is taking a greater chunk of household income than ever, according to new data from the U.S. Census Bureau.
The median rent rose by 10 percent or more in more than 100 NJ municipalities. In Hudson County, rents were 5.3 percent higher in 2012 through 2012 through 2016 compared to 2007-2011. The data also shows two percent more households in the county today are paying over 35 percent of income on rent. In Bayonne, rent increased 6.6 percent, from a median $1,087 rent in 2007-2011 to $1,158 in 2012-2016. Meanwhile, the percentage of Bayonne households paying more than 35 percent of income on housing costsinched up five points. At least half of renters in 160 NJ communities paid more than 35 percent of income on rent.
Meanwhile, the number of rental homes in the county increased by three percent. The data did not indicate what proportion of the rental stock is considered affordable.
Towns like East Newark, Secaucus, Harrison, and Weehawken increased its rental stock over ten percent, but had fewer rental homes to start with. Hoboken and Union City added around 5 percent to its rental stock, West New York around four percent, Jersey City added a little over two percent, and Bayonne added barely any, with a 0.1 percent change. With multiple rental developments in Bayonne expected to be completed in 2018 and 2019, that may change soon.
Rents that shot up the most around the county have been Hoboken (10.2 percent), North Bergen (9.3 percent).

The high cost of shelter

U.S. Census data also shows that 50 percent of Bayonne homeowners and 44 percent of renters are housing burdened, meaning they spend more than 30 percent of income on housing, which can include mortgage payments and property tax bills. The data show that residents, despite being employed, are increasingly struggling to make ends meet while the cost of housing increases.

According to the Census Bureau’s 2016 American Community Survey released this week,
The ACS data also shows that NJ has added more rental units and that rental units’ share of all housing has increased. The data do not indicate what proportion of rental housing is affordable.
The results are consistent with many other studies. According to United Way’s annual ALICE (Asset-Limited, Income-Constrained, Employed) Report, a report released earlier this year that draws on census data, half of Bayonne homeowners are housing burdened, meaning they spend more than 30 percent of income on housing.
That is consistent with ACS data that shows a five percent increase in households paying over 35 percent of income on housing costs in 2012 through 2016 compared with the previous four-year period. 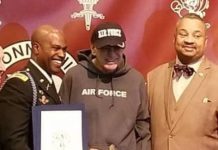