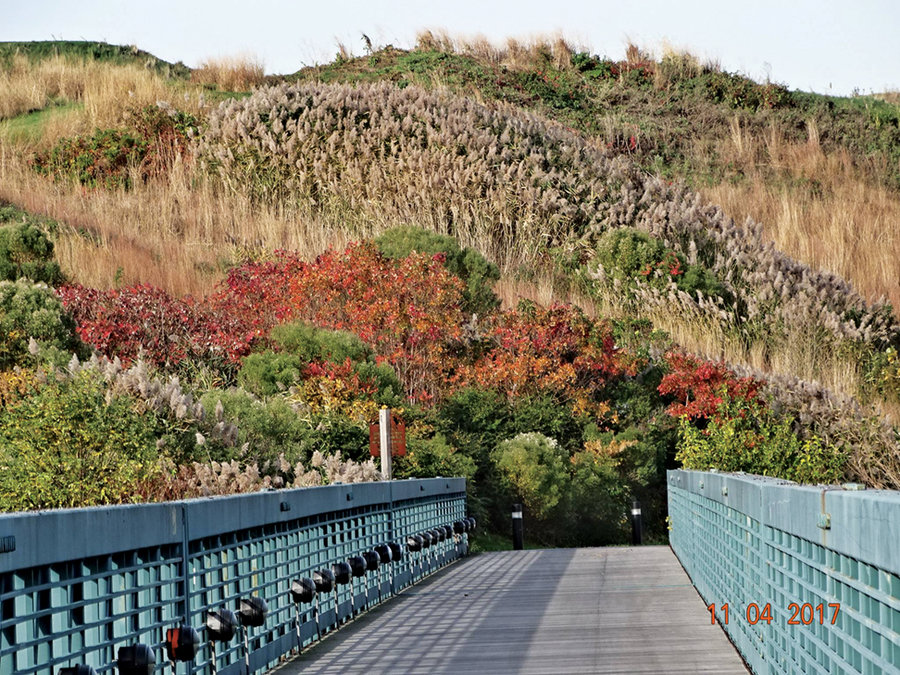 Bayonne, a peninsula with big plans to turn its inaccessible and previously industrial waterfront into vital community assets, has partnered with the NJ Department of Environmental Protection. The city is the newest member on the NJ DEP’s Community Collaborative Initiative (CCI), a state program that partners with urban municipalities to “support their vision for revitalization and growth.” The city already works closely with the NJ DEP in projects like site remediation and park construction. When the agency detected chromium in Rutkowski Park in 2005, Honeywell was ordered to perform the cleanup, which was completed in December.
The partnership involves a DEP employee working in City Hall three days a week for technical and administrative assistance and environmental expertise.
“This will help us to expedite solutions to a variety of concerns,” said Mayor James Davis in a press release. “Instead of sending problems to a state office in Trenton, we will have an official from Trenton right here to respond immediately to our questions and proposals.”

Parks are a major resource

Bayonne has been increasingly bold in its vision for recreation, especially on the shoreline where there is the most open space and demand for recreation. Rutkowski Park and Stephen R. Gregg Park on the western shore, Dennis Collins Park on its southern shore, and the Hudson River Walkway on Lefante Way on the eastern shore, all have seen improvements in recent years.
In 2017, Bayonne received nearly $1 million in grants from the NJ DEP to expand public access to its western shore by creating 1,200 feet of nature walkways. The project will include the creation of living shorelines, which use native vegetation and shellfish to naturally stabilize the shoreline.
The city is exploring ideas to create a linear park under the Bayonne Bridge that could extend to Dennis Collins Park, which underwent extensive renovations in 2017. Meanwhile, the Hudson River Walkway will one day extend to Fort Lee on one continuous bike and walking path. In Bayonne, that walkway will wrap around the shoreline from Constable Hook to the Bayonne Golf Club, to South Cove Commons and the former Military Ocean Terminal Base.
“A great working relationship with the DEP will allow the city to take full advantage of its waterfront via the creation of additional walkway access, boat launches, and access points,” said Mayor Davis in the press release. “This is just another example of people around the state recognizing the vast potential of our great city and its continuing growth.”

_____________
“A great working relationship with the DEP will allow the city to take full advantage of its waterfront via the creation of additional walkway access, boat launches, and access points.” – Mayor James Davis
____________

Bayonne will make the fourth member of CCI, which includes Perth Amboy, Trenton, and Camden. Perth Amboy, which is about a 20-mile drive from Bayonne, is also a former industrial town, hard by the Arthur Kull River, which flows south from the Newark Bay. It has seen its share of former industrial sites needing revitalization. CCI advanced a cleanup of a six-acre former scrap metal yard that stagnated for 15 years by exploring remediation alternatives and focusing DEP resources on the project, according to the DEP website. A 99-acre linear park in Trenton has also gained CCI’s support.
“For the three cities already in the program, we have a long list of environmental successes which will translate into stronger, more diverse, and better urban areas for residents and visitors,” said DEP Commissioner Bob Martin. “We anticipate the same results for Bayonne,” 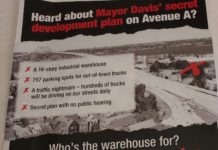 Meet the new President of the Bayonne NAACP