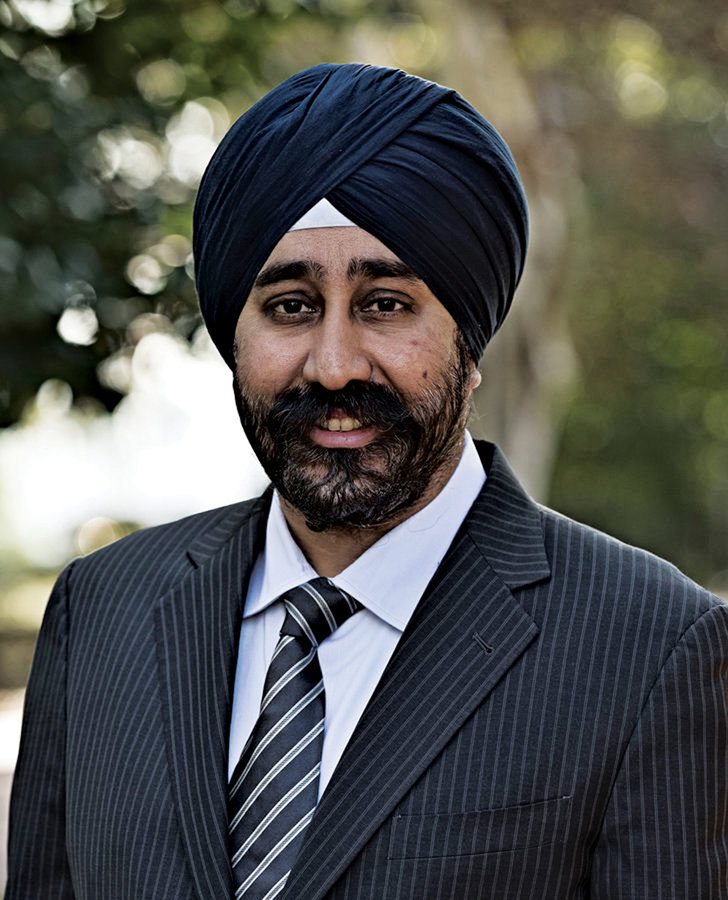 Hoboken Mayor Ravi Bhalla has vetoed an ordinance for a referendum that might have reinstated municipal run-off elections, and Council President Ruben Ramos says that next week’s council agenda will include a vote to override the veto. Bhalla cited voter drop off and vote buying as reasons why he was against the ordinance, but council members countered cited the 2009 election as an instance in which voter turnout increased and stating residents should be presented with the referendum and decide for themselves.

The City Council adopted the ordinance in a 6-2 vote to place a referendum on this November’s ballot to allow voters to decide whether to reinstate runoff elections for mayor and council. Council members Emily Jabbour and Jim Doyle voted no and Councilman Peter Cunningham was absent.

Residents spoke at the council meeting in favor of the ordinance, including Patricia Waiters. “This run off is very, very important. Please, tonight, vote yes, and put the power in the people’s hands to decide.”

The city did away with runoff elections in 2012. Before that, if no candidate received more than 50 percent of the vote in an election, the top two vote-getters would participate in a runoff. Click here for more.

Some details of a report on why six people died in the Hudson County Correction Facility over the last two years will be released to the public at a special meeting on Jan. 31, according to Hudson County officials.

The Board of Freeholders received the massive document at a closed caucus meeting on Jan. 23, during which time they briefly talked about the findings.

The report was generated by two deaths earlier this year, but took on added urgency with two additional suicides within two days earlier this month.

Last July, in response to the deaths at the jail, the freeholders voted to appropriate $70,000 to a committee to seek answers and $90,000 to the National Commission of Correctional Health seeking solutions to some of the jail’s problems. Click here for more.

The Secaucus Town Council has sworn in to active duty one of two firefighters behind a previous controversy regarding who can legally serve the town’s volunteer fire department. Oscar Oliveros was one of the individuals who inspired a council ordinance amending the Secaucus Volunteer Fire Department to allow anyone with legal status, someone who may have a work visa or green card but isn’t a U.S. citizen, to join.

Oliveros, who along with the other firefighter has legal status, is now officially one of its newest firemen. He also works for the town as a custodian.

An ordinance was adopted at the Jan. 9 council meeting, despite some reservations from local firemen at a December council meeting. The ordinance placed the town in compliance with state and federal laws banning employment discrimination based on national origin. Click here for more.