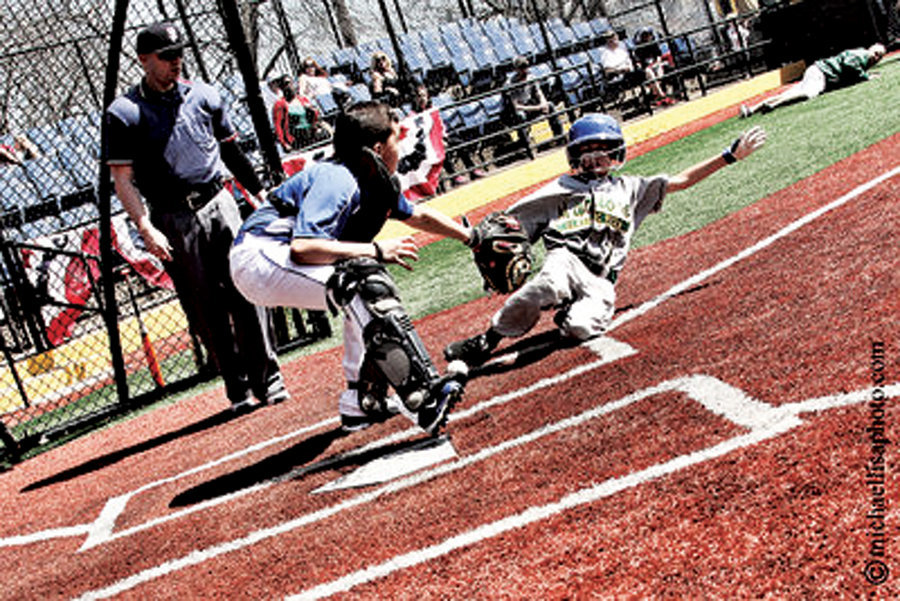 HOBOKEN–The annual Hoboken Little League Parade, originally scheduled for April 7 will now take place on April 14 due to expected weather.
The parade will begin at 9 a.m. outside the Elks Lodge at Tenth and Washington streets and will march to the Hoboken Little League Field at Stevens Park in Hoboken where at 10 a.m. the ceremony will begin. During the ceremony, the annual Feskin and Brockman awards will be handed awarded. They are typically given to a coach or family member tied to Little League baseball.
At 10:30 a.m. the first game of the season will begin with Mayor Ravi Bhalla throwing out the first pitch. 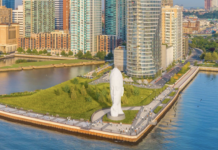