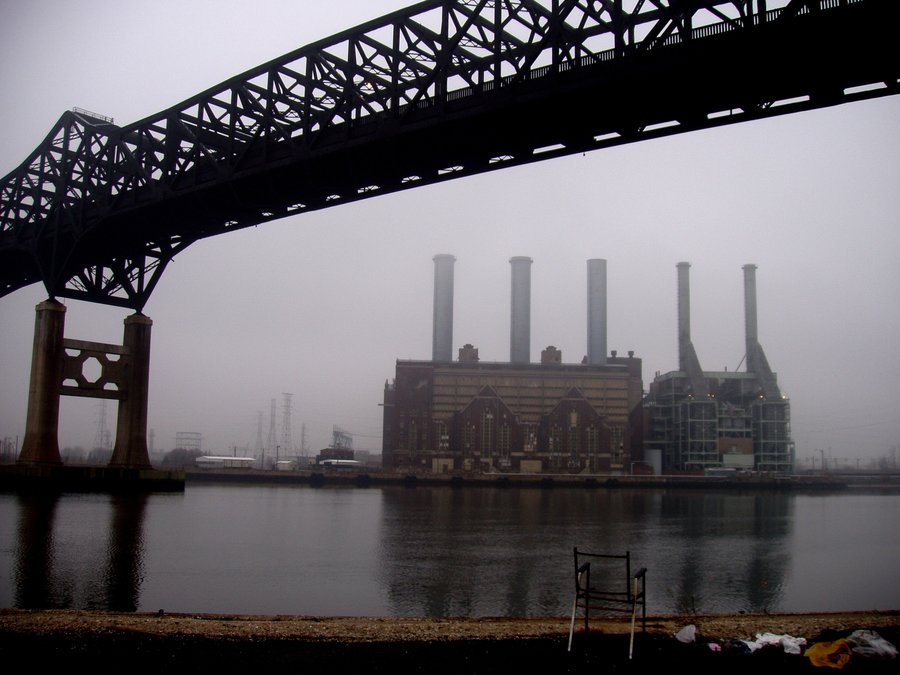 NORTH BERGEN–Los Angeles-based company Diamond Generating Corp–a subsidiary of Mitsubishi–is seeking to build a power plant in North Bergen, according to a spokesman. The plant would send its electricity to New York City. The company has been meeting for several months with elected officials, state agencies, and community stake holders in both New York and New Jersey to determined if the project is environmentally and economically feasible.

If approved by the state, the North Bergen Liberty Generating Project would be located at an industrial site at 94th Street and Railroad Avenue. Currently, the space is used for a concrete facility, but is zoned for an electric plant. Local officials are onboard with the place because the proposed location is isolated from residential spaces, and could be a tax boon to the town.

The proposed project would cost $1.5 billion. It would consist of multiple components, according to an economic and fiscal analysis. They include the 1,200 mega watt combined cycle electric power generating facility itself; and a 6.5-mile, 345 kilovolt underground and submarine lead cable, which would traverse North Bergen and Bergen County and ultimately connect to a substation in Manhattan.

The plant would mitigate the need to run a new gas pipeline under the Hudson River, according to Diamond spokesman Brian Hague. He said the plant would be the “cleanest” electric-generating facility in the region. It would also bring in $53 million in tax revenue for both states, according to the economic analysis.

“While this project is still in the planning stages, we believe it represents a tremendous opportunity to secure the township’s tax base in the coming decades and continue to keep property taxes stable,” North Bergen spokesman Phil Swibinski said, in a statement.