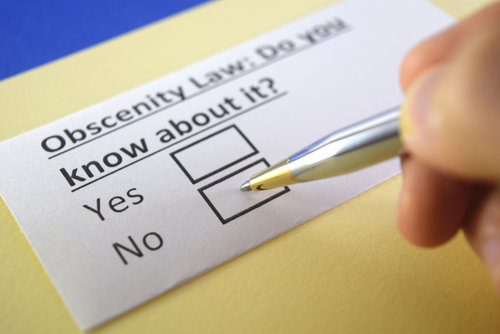 JERSEY CITY – With a score of people – including religious leaders – set to speak on a proposed ordinance that would loosen some regulations on what is considered obscene, the City Council agreed to postpone a vote at its meeting Wednesday night.
Although introduced in May, the council was set to hold a public hearing and adopt the measure on June 13, but postponed the hearing and the vote to review it.
Ward E Councilman James Solomon, who authored the changes after a burlesque show was shut down in early May, said that more changes may be needed after city officials received public responses
The original ordinance was adopted in the early 1980s as a means of shutting down strip clubs.
One of the provisions of the new policy that appears to have raised the most red flags in the public would have lifted the ban on women appearing topless in public. Several council members objected to this provision.

Lawless bicyclists must be stopped