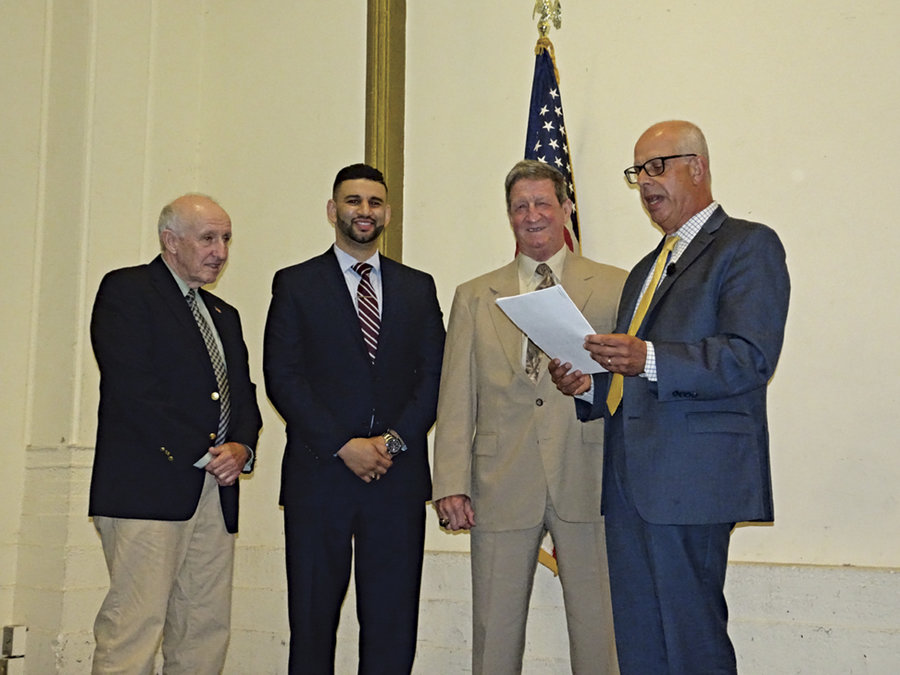 Trustees on the Bayonne Board of Education appointed former Trustee Mikel Lawandy to replace Mary Jane Desmond by a vote of 6-1 at a June 27 meeting, with Maria Valado voting against and Michael Alonso abstaining.
Desmond resigned on May 30 to avoid conflicts of interest with her younger cousin who has an opportunity to work as a full-time teacher in the district. Lawandy is one of eight people who applied for the appointment and will serve as trustee until November, when Desmond’s two-year term would have expired. Desmond said that she will likely run in that election.
“I’m thankful for the votes of confidence,” said Lawandy, an architect who graduated from NJIT in 2006 and sat on a number of committees while on the board: finance, contract negotiation, buildings and grounds. He once ranked 9th in the nation while on the chess team at Woodrow Wilson, winning second place at the state championship.

“It’s fantastic that we have a full board,” said Trustee Charles Ryan, who spent a year working with Lawandy. “Mikel always brought up the right questions.”
In November, Ryan will be up for re-election along with Ava Finnerty and Board President Joseph Broderick.
After the election, Ryan said, “I’ll know if I’ve been doing a good job.”
The board honored one group that is really doing a good job, the BHS boys’ volleyball team, which made it to the semifinals of the NJSIAA Championships on June 5.