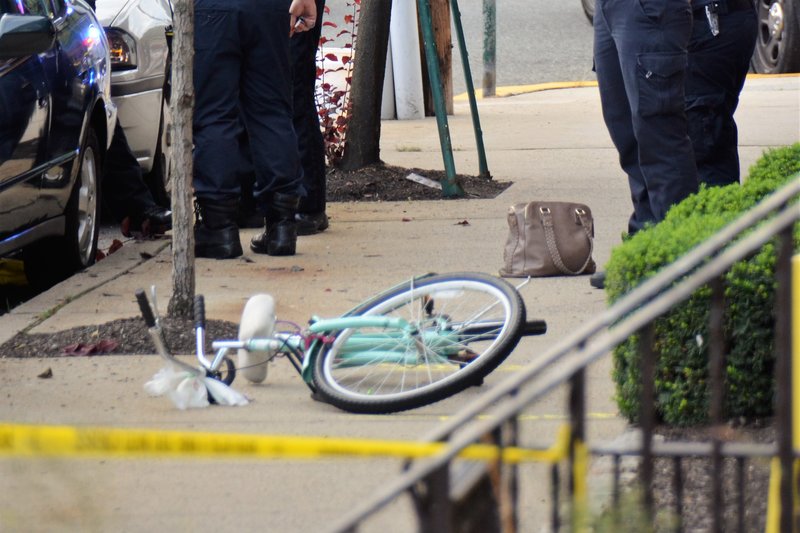 BAYONNE – An elderly cyclist was killed by a motorist on the morning of Saturday, September 1 on Avenue C and 27th Street outside Bayonne City Hall, according to the Hudson County Prosecutor’s Office. Marianna Chojnowska, 77, of Bayonne was riding along Avenue C when a 22-year-old driving a Honda Accord west on W. 27th Street collided with the cyclist at the intersection, according to the prosecutor’s office.
The Regional Medical Examiner’s Office determined the cause of death to be “blunt force injuries of the head” and determined the death to have been an accident. No charges have been filed against the driver. Chojnowska was pronounced dead at the scene by emergency medical services at 7:20 a.m.