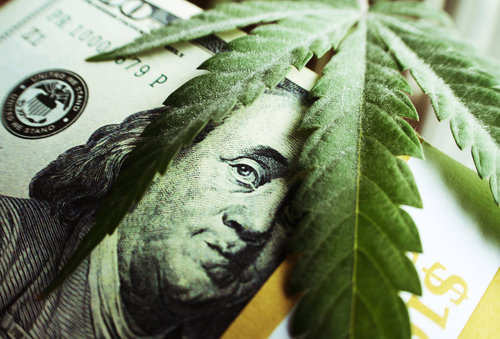 TRENTON – State Attorney General Gurbir S. Grewal on Aug. 29 released new guidelines addressing the scope and appropriate use of prosecutorial discretion in municipal court prosecutions of marijuana-related offenses.
The guidelines reaffirm that municipal prosecutors are not permitted to adopt their own policies to decriminalize marijuana. But prosecutors handling marijuana cases may appropriately exercise prosecutorial discretion on a case-by-case basis, as with prosecuting any other type of criminal offense.
In late July, Jersey City Mayor Steven Fulop issued an executive order, telling municipal prosecutors not to prosecute for possession of small quantities of marijuana, which caused a brief battle with Grewal over whether the city had the authority to do so.
After consultations between the city and Grewal, the attorney general’s office ordered a temporary suspension of prosecutions statewide in order to come up with more comprehensive guidelines.
The new guidelines state that insufficiency of the evidence usually will be the basis for amending or dismissing of a municipal court complaint, but that other reasons also might still justify amendment or dismissal. For example, according to the guidelines, “a municipal
prosecutor should consider the impact of adverse collateral consequences of a conviction based on the specific circumstances or factors presented by the defendant or elicited by the court” to the extent permitted by law.