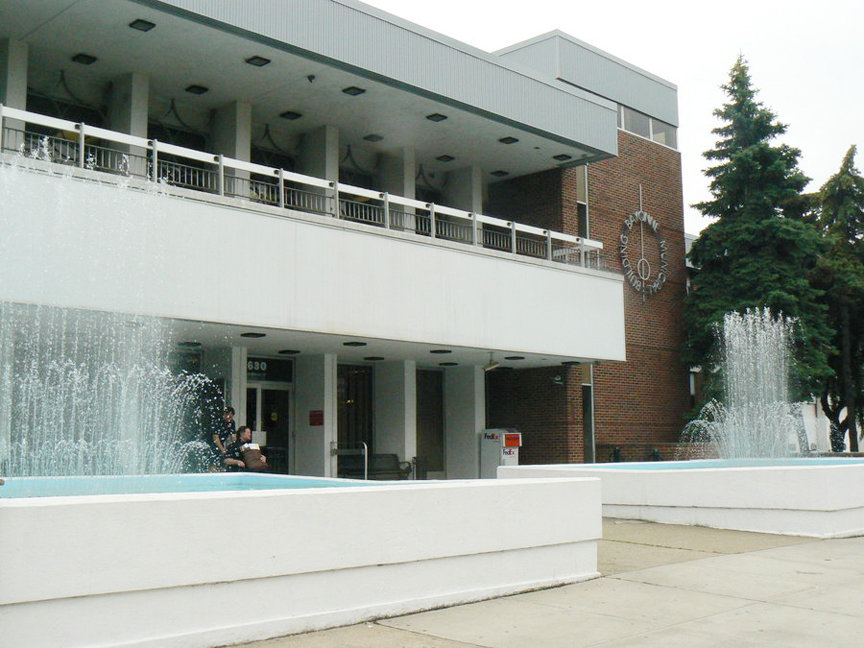 A new political group called the Bayonne Center for Progress sent a letter to the Bayonne City Council last week requesting the city adopt a pay-to-play ordinance.
“Pay-to-play legislation will help ensure that tax dollars are spent wisely and without strings or quid pro quo expectations,” wrote Michael T. Embrich, founder of the group in a letter to the council. “Additionally, it will allow Bayonne businesses to get a fair shot at city contracts, empower the council to act independently and equitably in awarding city contracts, and restore citizens’ faith in the fair and open bidding process.”
“I think this is the first step to shoring up the way city does business,” Embrich told the Bayonne Community News. He hopes the city will adopt an ordinance similar to the ones passed in Jersey City and Hoboken that limits the ability of business entities that make political contributions over a certain threshold to receive public contracts.

He is calling for the city to ban awarding contracts to any entity that donates to local elections, including the Bayonne Board of Education. State law already imposes pay-to-play rules that require municipalities to award contracts through a “fair and open” process. Right now, the city of Bayonne cannot award a contract to a contractor who is a contributor to a political party without using a competitive and public process. Contractors who contribute more than $300 to the campaign of an elected public official of that municipality or county within a year of awarding a contract must go through a disclosure process. The ordinance would also ban contributions during the life of the contract.
“Both Hoboken and Jersey City have gotten their taxes under control, and I think it’s partly because of their [pay-to-play] laws,” Embrich said. “I want people to be able to stay in Bayonne. Property taxes are rising, we have a soaring budget deficit, and we pay an exorbitant amount in debt service. The council needs to be accountable to someone.”
Embrich also calls for the establishment of community boards, similar to those in NYC, to keep a check on city government.
“I think we should have some play-to-play rules,” said Third Ward Councilman Gary La Pelusa, who is concerned with a potential ordinance that would delay the bidding process too much. “I would need to see the specifics of the proposal. There are some downsides.”
For Embrich’s proposal to move forward, the Bayonne City Council would have to draft and adopt an ordinance.