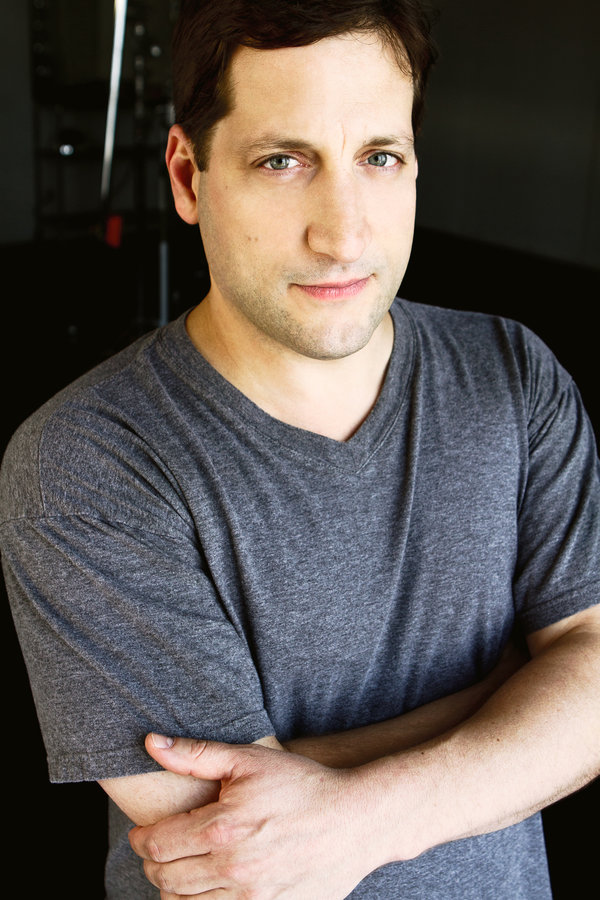 Jersey City poet, actor, artist and musician Frank Messina will be taking part in special tribute to legendary beat writer Jack Kerouac in a benefit for the Kerouac Project and the American Poets Corner on Friday, Oct. 19. The event, called “Kerouac at the Cathedral,” will be held on Friday, Oct. 19, at 7:30 p.m. in the Cathedral of St. John the Divine in New York City.
The lineup includes a who’s who of jazz and other performers such as composure David Amram, actors Michael Shanon and Kate Arrington, poet Quincy Troupe, and Messina.
Amram will be performing on Duke Ellington’s original white piano, with Kevin Twigg on drums, Rene Hart on bass, Erik Lawrence on saxophone, Eliot Peper on bongos, and Adam Amram on congas.
Amram is an early Kerouac collaborator, and his band will perform Beat-era and original classics.
The actors and poets are expected to read works by Jack Kerouac.
Proceeds support the Jack Kerouac Project of Orlando, Florida, home to nearly 60 writers since 2000, and The American Poets Corner, housed at the Cathedral of St. John the Divine.
The event is expected to have some special guest as well.
“The public should come to this being held in the world’s largest Gothic cathedral, where we will celebrate Kerouac’s life, work, and legacy,” Messina said.
Tickets cost $25 for general admission and $40 for premium. These can be purchased on-line at http://www.stjohndivine.org/visit/calendar/events/music/27085/kerouac-at-the-cathedral. The Cathedral of St. John the Divine is located at 1047 Amsterdam Avenue at 112th Street in Manhattan.

Messina is also in a Scorsese film

Messina lives in downtown Jersey City and is the author of a number of books of poetry, although his book “Full Count: The Book of Mets Poetry” may be the most well-known. He has received numerous awards and fellowships, and is a well-established spoken word poet and artist.
His book “Disorderly Conduct,” largely focused on reactions to the Sept. 11 2001 terrorists attack and based on his experiences as a volunteer at Liberty State Park, where he assisted rescuing people from Ground Zero. His work has been featured in the The New York Times, Fox News, PBS Newshour with Jim Lehrer, and other media.
As an actor, he has appeared in HBO’s “Boardwalk Empire” and several feature films. He has also served as advisor to the Jack Kerouac Writer-in-Residence Project in Orlando, Fla.
Although born in The Bronx, Messina grew up in Norwood, N.J., but has been a resident of Jersey City for well-over a decade. He was awarded the Woodrich Poetry Award and Fellowship of Columbia University in 1993, and was nominated for the Allen Ginsberg Poetry Award in 1995.
Messina gained notoriety as the founder of the underground band Spoken Motion, which was prominent in the 1990s, and has played in venues worldwide.