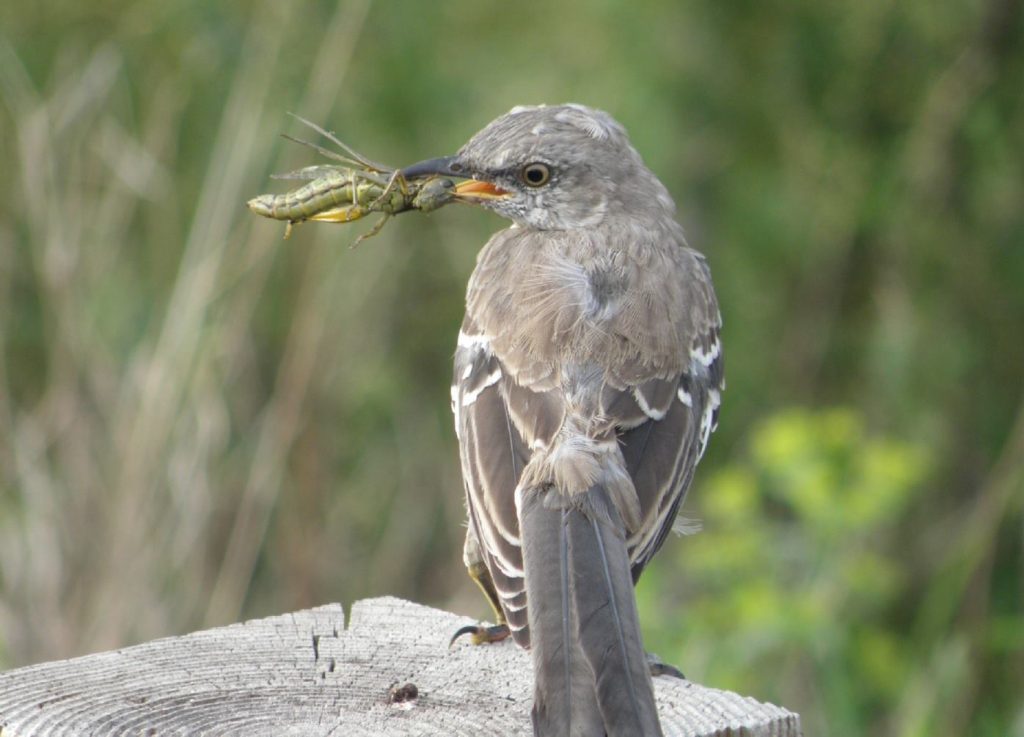 A bird enjoys a meal in Rutkowski Park.
× 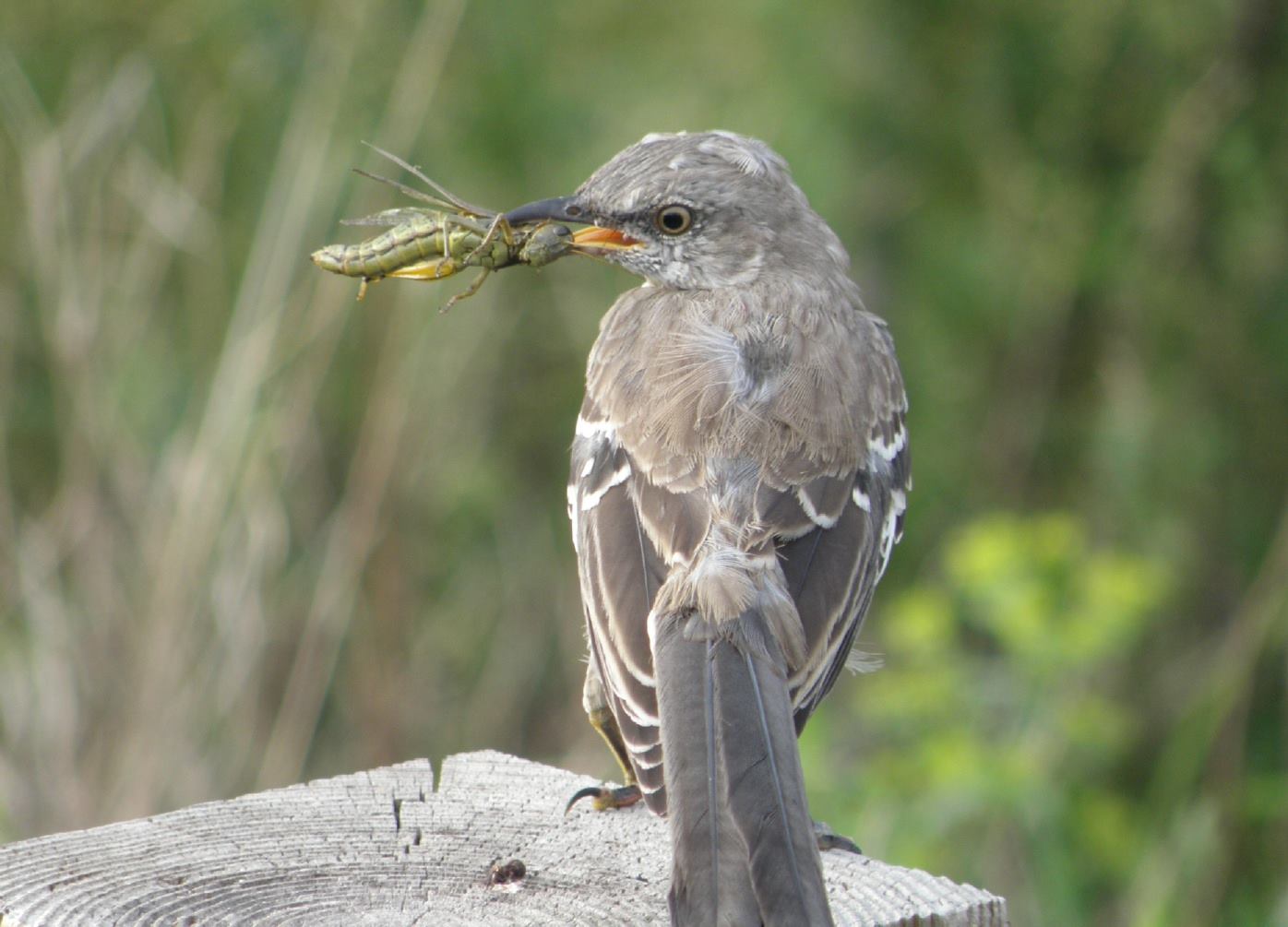 A bird enjoys a meal in Rutkowski Park.

Members of the Bayonne’s Polish community marched in the Pulaski Day Parade on 5th Avenue in Manhattan on Saturday, October 6. A group of Polish residents celebrated in Bayonne on October 5 by participating in a Polish flag-raising ceremony at the Polish American Home on West 22nd Street.

“Thank you to the Bayonne Pulaski Day Parade Committee for the tremendous honor of being named the Bayonne Grand Marshal,” said Hudson County Freeholder and Assistant BBOED Superintendent Ken Kopacz on social media on October 7. “Yesterday was truly a special day to march down NYC’s 5th Avenue with hundreds of my family members and friends.”

Richard Rutkowski and Joe Doria, both Democrats and former Bayonne mayors, picked sides in the state’s U.S. Senate race between incumbent Sen. Bob Menendez, a Democrat, and pharmaceutical executive Bob Hugin, a Republican. Rutkowski first endorsed Hugin on October 10, which was followed that afternoon by a Menendez endorsement from Doria.

Rutkowski served as mayor from 1990-1994; Rutkowski Park is named for him. He endorsed Hugin, as multiple polls show a closer race than expected. In a statement, Rutkowski said he is endorsing Hugin in hopes he will be “bipartisan” and said that he is “tired of watching the ineffective, partisan gamesmanship” in national politics.

Doria, who served as mayor between 1998 and 2007, said in a statement that he is endorsing Menendez for his contributions in securing investments in public transit, such as the light rail, deepening the shipping channels around Bayonne, and building a ferry terminal in Bayonne.

“Only one man running for the United States Senate has delivered for Bayonne,” said Doria. “That is Bob Menendez.”

The state Department of Environmental Protection will seek input from residents, businesses, and scientists for a plan to protect lives and property against the effects of sea level rise, according to the Associated Press. After a year of gathering feedback, four regional planning teams will implement the plan using grants of up to $200,000 each. Pockets of Jersey shoreline still have not fully recovered from Superstorm Sandy six years ago.

Bayonne, which is surrounded by water, would be impacted by anticipated rises in sea levels. The areas that would be directly affected by a five-foot rise in sea levels would be on the former Military Ocean Terminal Base, the former Texaco site near the Bayonne Bridge, coastal areas of Bergen Point, the East Side neighborhood, South Cove Commons, and the industrial sections of Hook Road, according to maps from the National Oceanic and Atmospheric Administration. However, the negative effects of rising sea levels go far beyond flooding.

The state’s Board of Education has halved Gov. Phil Murphy’s plan to reduce the number of standardized tests required in high school, according to the Press of Atlantic City. The board approved amendments that would require high schools to administer a total of four standardized tests in the ninth and tenth grades. The new proposal, backed by Gov. Murphy, has reduced that number to two. On Thursday, the state’s largest teaching union (the New Jersey Education Association) said it would continue to analyze the changes.

A $1.3 million audit ordered by NJ Gov. Phil Murphy revealed what many public transit riders already know – NJ Transit is a mess. The audit found that NJ Transit needs to find money, cut fat, and communicate more effectively on social media. While the 179-page report didn’t suggest fare increases, it did identify several failures, including “inadequate, uncertain and unsustainable” funding, no technology vision, and no plan to oversee $5.3 billion in capital assets.

With less than three weeks before the latest self-imposed deadline for passing a legal marijuana bill, lawmakers met to discuss legislation that would tax the drug at 12 percent, expunge past marijuana convictions, and establish no limit on the number of marijuana retailers, according to The Record. State Senate President Stephen Sweeney has told reporters he intends to hold a vote on Oct. 29.

A new law signed by NJ Gov. Phil Murphy eases the licensing requirements for African-style natural hair-braiders. Ebony says it comes as a huge relief for braiders, who can now earn a limited license after 40 to 50 hours of training. The previous requirement was 1,200 hours, costing up to $17,000 in tuition. Some braiders had faced fines and criminal charges for “unlicensed braiding.”

Officials held a groundbreaking ceremony Wednesday at the future site of Newark Liberty International Airport’s Terminal 1, a $2.7 billion project that will replace the cramped and overwhelmed Terminal A, according to the New Jersey Herald. The terminal is expected to be fully opened by late 2022, though some of the terminal’s gates will be open by late 2021.

A new survey that examined how states divvy up behavioral health insurance benefits has given New Jersey’s system an “F” grade. But New Jersey isn’t alone, according to NJ Spotlight. More than half of the U.S.—32 states—are failing. The survey was led by ParityTrack, an advocacy group founded by U.S. Congressman turned NJ resident Patrick Kennedy. A New Jersey Assembly panel recently advanced a bill that could address many of the gaps flagged in the study.