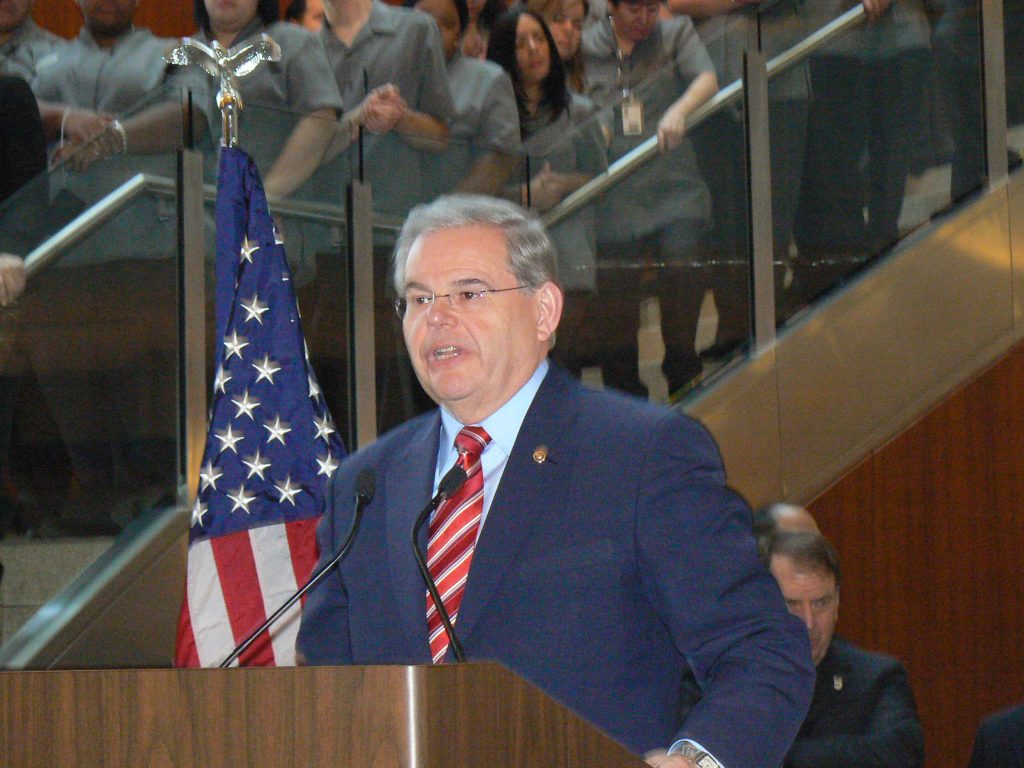 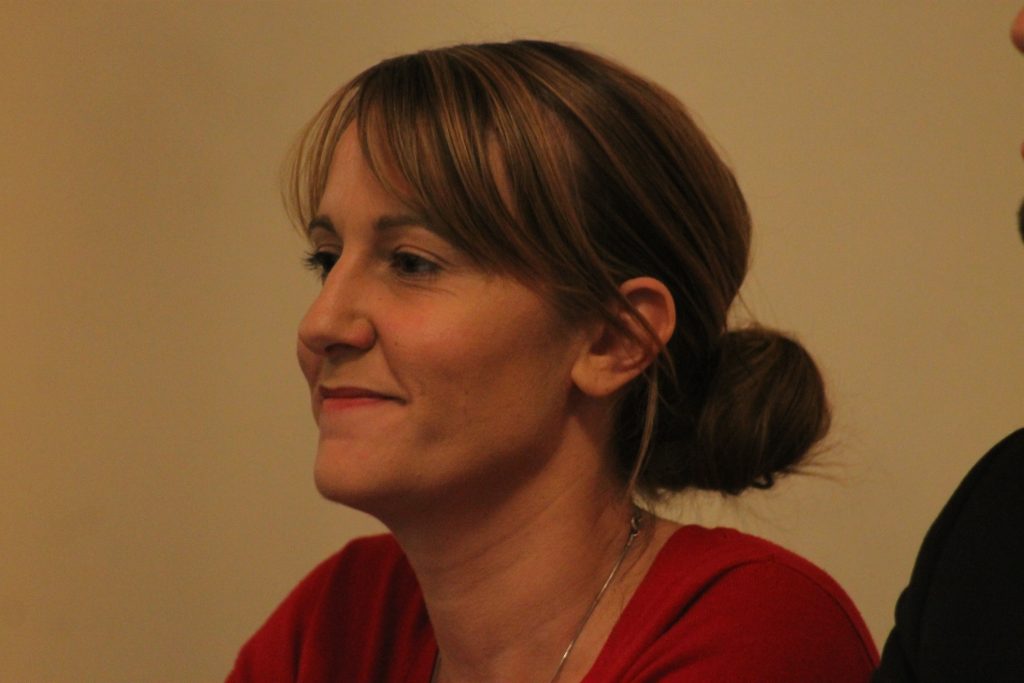 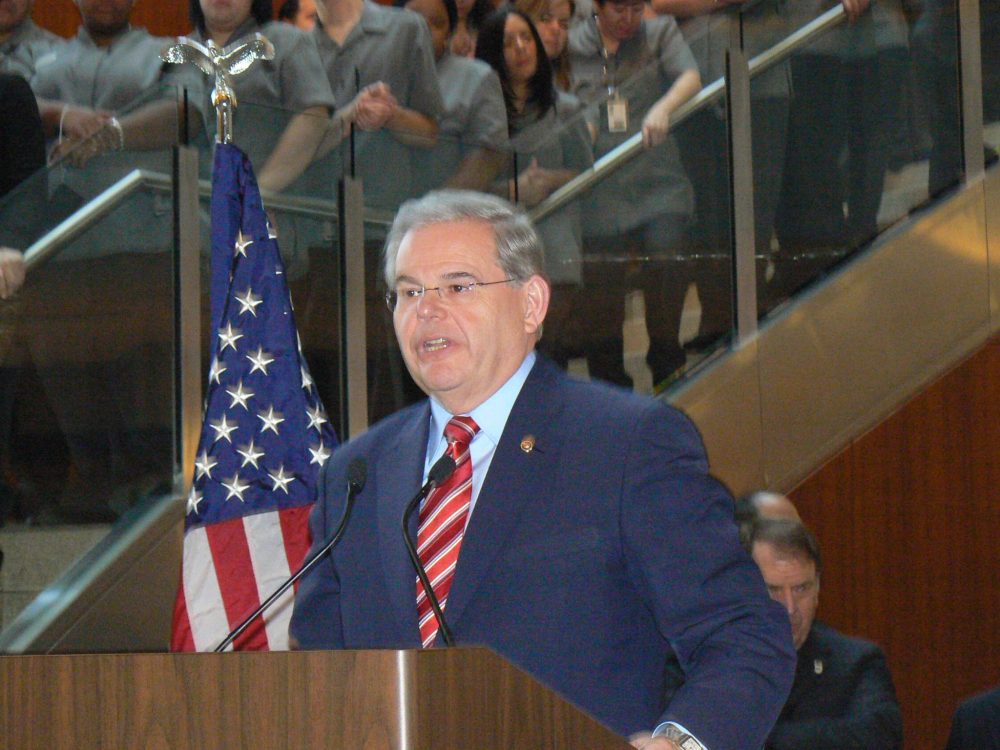 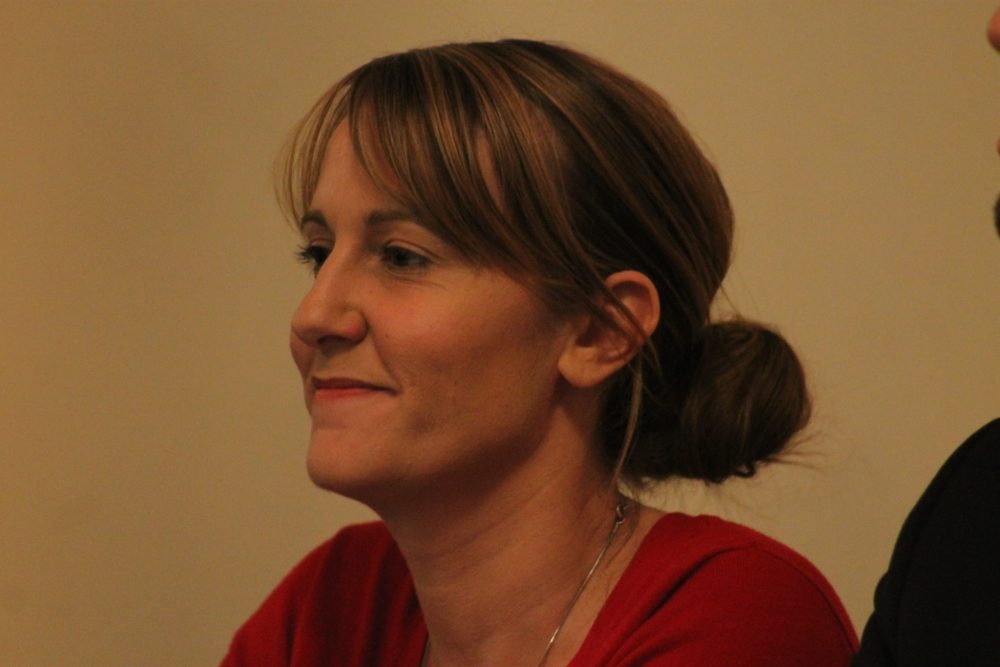 Hudson County politics made history in 2018, but not in a positive way, and local events reflected some of the broader conflicts unsettling the nation.

U.S. Sen. Robert Menendez fended off a well-heeled Republican challenger in a hard-fought contest that bristled with familiar accusations of political, corporate, and even personal corruption.

Menendez’s victory assures his position as the predominant political figure in Hudson County whom the local political princes – mayors, freeholders, even state legislators – must continue to consider in their political calculations.

What some observers have described as the biggest political blunder in recent memory unfolded when four mayors started a war that they actually didn’t have to wage on the Democratic establishment.

Just why they did this, when they did this, still defies logic. If they had waited until after the June 2018 primary, they might very well have gotten what they wanted without the nasty political fight they ignited.

Until the Coach House meeting, Stack was seen as the heir apparent to take over as chair of the Hudson County Democratic Organization. As the chairman, he would have had the power to dump DeGise from the official Democratic line on the 2019 primary ballot and rob him of a major electoral advantage.

But his premature attempt to unseat DeGise started a war for control of the HCDO. It pitted Amy DeGise – Tom DeGise’s daughter – against Stack.

While Hoboken Mayor Ravi Bhalla and West New York Mayor Felix Rogue supported Stack and Fulop, most of the other Democrats – including council members and commissioners in Hoboken, Jersey City and West New York – did not.

Selecting a county chair requires the votes of a majority of about 900 committee people throughout the county, all of whom were being asked to pick a side. But the chair vote hinged on a public election of committee people in West New York. If Roque had not failed to get them elected, Stack would have won.

DeGise, a Jersey City school board member and social studies teacher, is as popular in Jersey City as Fulop, and when state Sen. Nicholas Sacco came out in support of Amy DeGise, Stack lost.

The forgiven and the unforgiven

The aftermath of that battle may spell political doom for Roque, who will face stiff opposition in his 2019 bid for reelection. Fulop won reelection in 2017, so, he will not have to worry about reelection until 2021. But the HCDO has a long institutional memory, and insults tend to linger.

For Fulop, this was perhaps the worst of a series of bad political moves in 2018 that will likely damage any hope he has of seeking higher office in the future.

Stack and Bhalla mended fences with Menendez later in the year, by endorsing him, then pushing hard to get the vote out for him against well-funded GOP challenger Bob Hugin. While Menendez eventually triumphed with a significant win, there were times during the campaign when people reading the polls feared he might lose. Fulop’s refusal to support Menendez angered the Democratic leadership.

Roque also damaged himself by feuding with Rep. Albio Sires, a very popular former mayor in West New York, all but assuring Sires will lead the attack in May to unseat Roque.

Perhaps the most significant outcome of the war was Amy DeGise’s victory as the first female chair of the HCDO, against the background of a national surge of female activism incited by the presidency of Donald Trump and the #Me Too movement.

Many people see her as the future of the party, a shift from middle-of-the-road male-oriented Democratic leadership to a progressive party more in touch with the emerging diverse population of the county.

School board elections may foreshadow change

Despite uncontested municipal elections in Union City, Weehawken, and Secaucus, several board of education battles may foreshadow future political events.

In West New York, former superintendent and board president Adriane Sires, the wife of Rep. Sires, carried her ticket to victory, indicating a change of direction for the school district and carrying implications for the commissioner election next May.

Jersey City’s school board election has significant implications after a battle for a district that faces serious financial challenges, and an ongoing dispute between the board and the superintendent of schools. Control of the board over the last five years has shifted from a faction that largely supported the superintendent’s policies to one that largely opposes them.

Back to the future in Hoboken

The overwhelming vote to restore runoff elections in Hoboken will likely impact ward elections next November, when Mayor Ravi Bhalla will try to run a ticket of candidates in hopes of retaking control of the City Council.

The change also will force Bhalla to seek reelection in 2021 with more than 50 percent of the vote, which he failed to do in 2017. 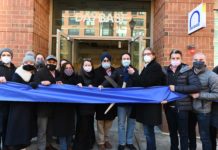