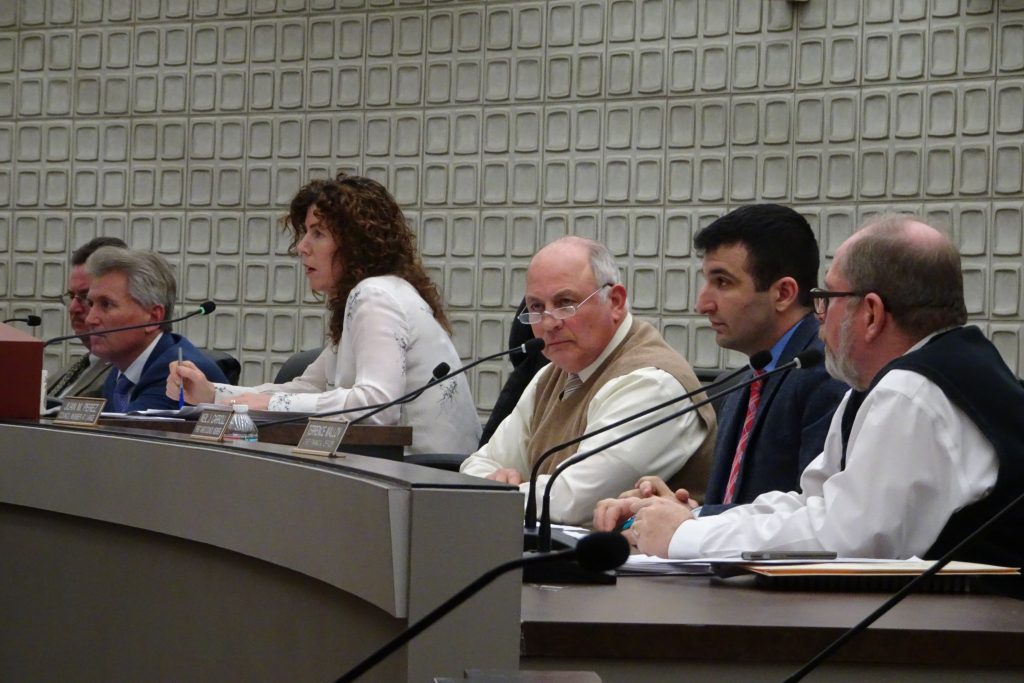 The Bayonne City Council approved a 25-year tax abatement for a MOTBY developer, sparking another debate in the ongoing saga.
× 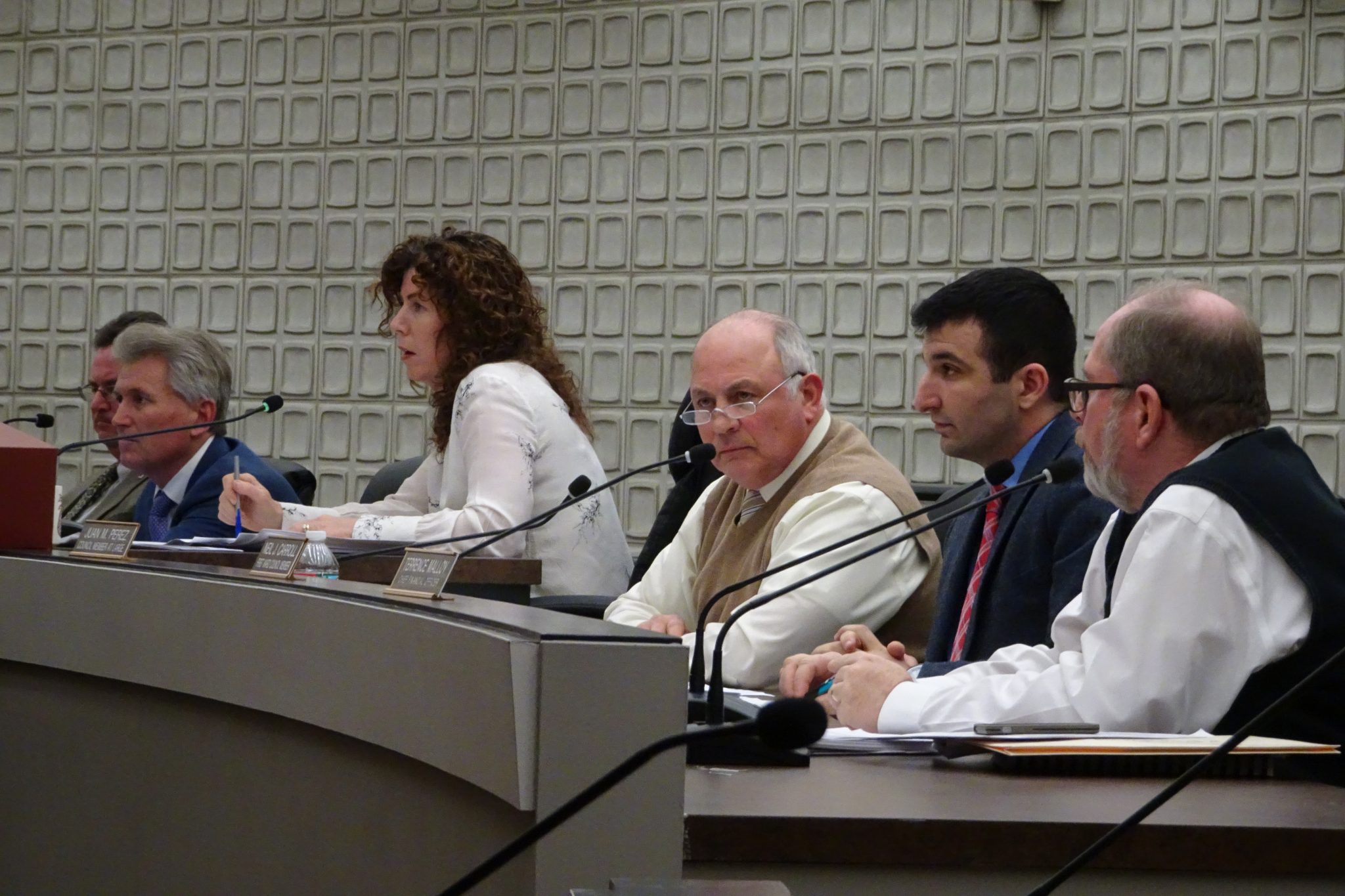 The Bayonne City Council approved a 25-year tax abatement for a MOTBY developer, sparking another debate in the ongoing saga.

Another tax abatement awarded to a developer by the Bayonne City Council on Jan. 16 sparked yet another debate on the efficacy of such fiscal policies in Bayonne. Mahalaxmi Bayonne Urban Renewal, LLC, was granted a 25-year tax abatement to construct 1,100 residential units on the former Military Ocean Terminal Base (MOTBY).

That means the developer will forego paying property taxes, which are raised to fund municipal services like first responders, infrastructure repair, and public schools; instead it will pay the city a percentage of revenue from the project over 25 years.

The developer already owns the property, at 50 Flagship Street in a neighborhood to be called “Harbor Station South,” across from Costco.

The majority of formerly vacant, “shovel-ready” sites, especially on MOTBY, already have shovels in the ground. The city has approved dozens of abatements in previous years to incentivize construction. City officials have said they have little choice if they want to attract large-scale development, which requires complex financing dependent on predictable costs.

“We tend to give more incentive on the base because it’s improving,” said Bayonne City Council President Sharon Ashe-Nadrowski. “There’s nothing there. Before we were making zero dollars. To get it on our tax bills, we had to incentivize it.” This is a view consistently expressed by council members at council meetings.

“I don’t think the city should allow contractors to run roughshod over the town.” — Bruce Piggot

Not everyone on board

“We went from five-year abatements under a previous administration and mild development to a whole host of developments,” said longtime activist Peter Franco at the Jan. 16 meeting. “There’s over 60 re-development agreements that the [current] administration has passed, and there’s no study that says whether is it effective and working.”

Bayonne resident Bruce Piggot agreed.  “I don’t think the city should allow contractors to run roughshod over the town,” he said. “Everybody is getting 25-year to 30-year abatements. I don’t know if they work. I ask [the city council], how do you figure out how much somebody should get.”

After securing developers for most of the vacant property on MOTBY, city officials said they would slow down the use of tax abatements.

“We are cutting back on the terms,” said Corporation Counsel John Coffey. “We’re looking to go down further. Before it was 30 years. Now it’s 20 years. It’s a third less than what was being given out previously.”

The overarching theme in the debate is the mounting financial pressure on Bayonne’s public-school district, half of which is funded with property taxes. The district is bursting at the seams and requires capital improvements and possibly a new school in the near future. Residents, who have experienced a dramatic increase in their property tax rates in recent years, fear they will be on the hook for the district’s financial needs.

“Whatever the board of education asks for, we give it,” said Nadrowski. “Even if it means we have to raise taxes.”

Payments from developers to the city also solve the city’s structural deficit that began mounting more than 20 years ago as property values decreased and industrial giants that once contributed huge amounts in property taxes closed or moved. That deficit ballooned as high as $30.4 million in 2013 but is now inching down toward $20 million. Mayor James Davis has said that he hopes that hole is plugged by 2024.