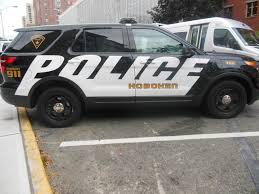 Hoboken resident Todd Walsh, 41, pleaded guilty on Tuesday, March 12 on one count of distributing child pornography in Newark federal court according to an announcement by U.S. Attorney Craig Carpenito.

According to the announcement Walsh admitted to distributing images of child sexual abuse.

From September 2016 through November 2017, undercover officers accessed an Internet-based video conferencing application and observed that a user, identified as Walsh, allegedly used the application to display images of child sexual abuse, including images of prepubescent children, to other users, according to the announcement.

Sentencing is scheduled for June 25.

He also thanked the Hudson County Prosecutor’s Office and the Hoboken Police Department for their work on this case.