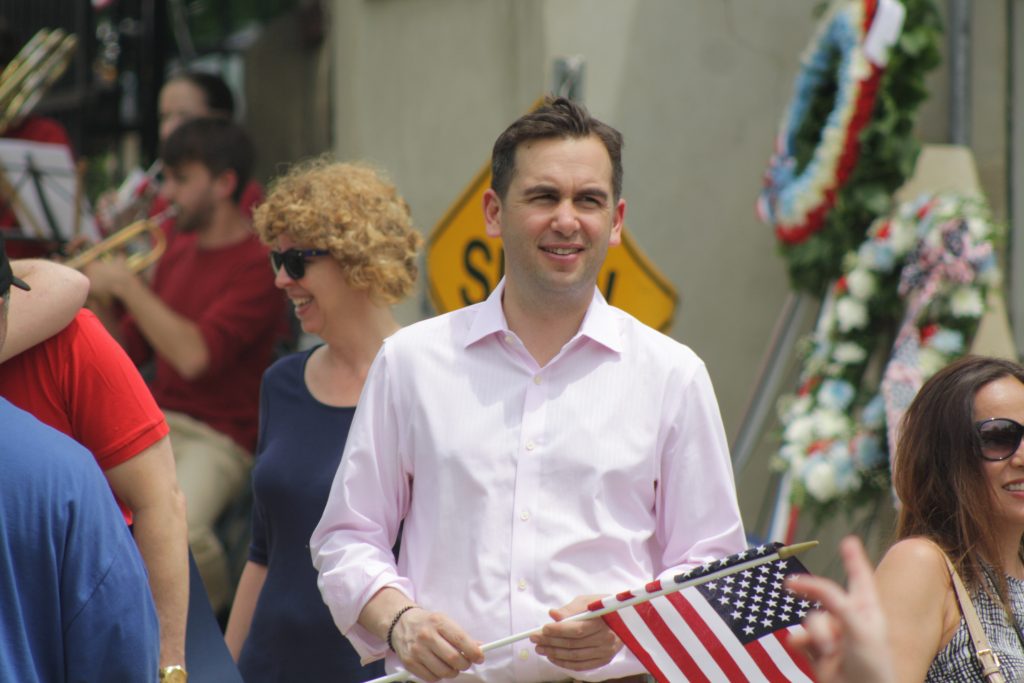 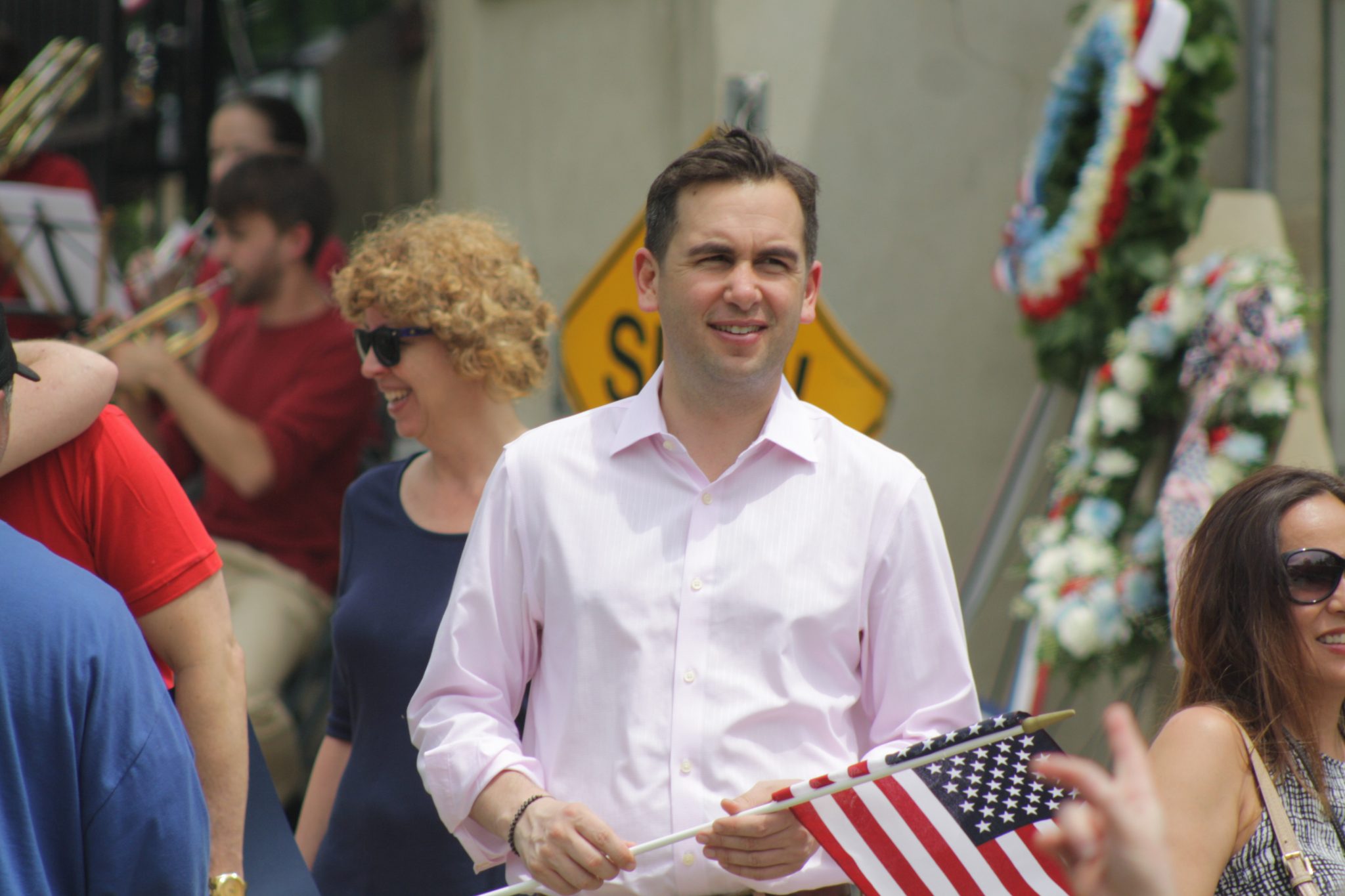 Jersey City Mayor Steven Fulop will take part with more than 5,000 runners in the New York Road Runners Newport Fiesta 5K on May 4.

The route will take runners on a tour of downtown Jersey City highlighting local businesses, city hall, and views of the World Trade Center in lower Manhattan.

Festivities will be held throughout the day and will culminate in a post-race festival. The festival will be held along Washington Boulevard between 14th Street and the Newport Parkway.

From 3 to 5 p.m.  a family fitness festival will be held featuring activities for the entire family, including an activation from the New Jersey Devils.

At 5 p.m. the Newport Fiesta 5K will start. From 5 to 8:30 p.m. there will be post-race celebrations, including food trucks, live music, games and activities hosted by Michelob ULTRA featuring THE ULTRA CLUB (including the ULTRA Run Mobile Unit and the ULTRA Pure Gold Camper).

“The city’s partnership with NYRR will bring together members of our city in an active, healthy way without having to cross the Hudson River,” Fulop said.

For more information go to https://www.nyrr.org/races/nyrrnewportfiesta5k