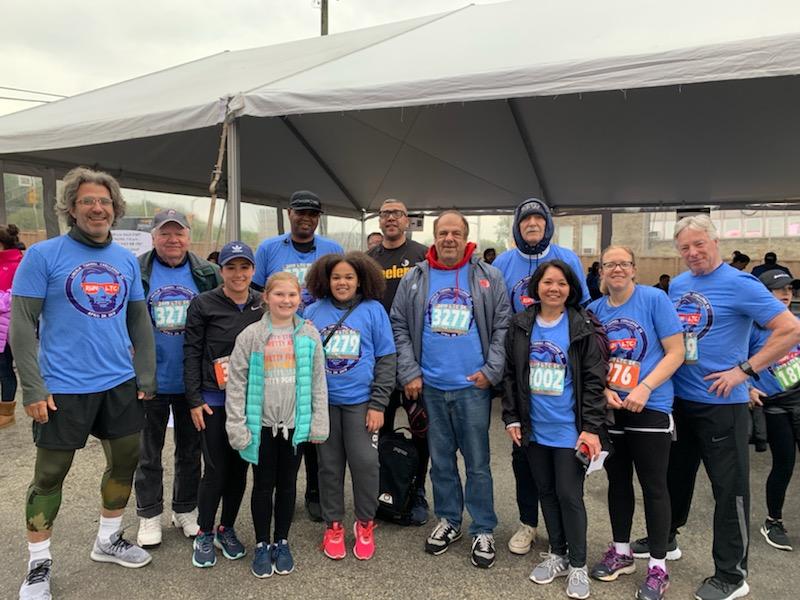 Photo courtesy of Township of Weehawken
×

Photo courtesy of Township of Weehawken

The 34th Lincoln Tunnel Challenge 5K run was held on April 28. Competitors ran through the Lincoln Tunnel to Manhattan, then headed back to the Weehawken starting point.

The event has been gaining traction in the 34 years since debuting as a fundraiser for Special Olympics New Jersey. The proceeds from the race help to provide training and competitions for child and adult athletes with developmental disabilities across the state.

This year, runners raised a total of $134,873 toward the program, which will benefit more than 25,000 Special Olympians.

Each year, the south tube of the Lincoln Tunnel is cleared the night before, giving the public the rare chance to run the tunnel. Weehawken Police and EMS members handle public safety.

Weehawken held its own

The Weehawken Home Team, made up of 25 residents in the school community and elected officials, raised more than $1,000. Mayor Richard Turner, Councilman Dave Curtis, and Board of Education President Richard Barsa walked the race as part of the team.

Weehawken High School was involved on the sidelines, as well. Peer Leadership students helped to register runners and walkers, supplying them with race bibs and t-shirts, while other high school students volunteered at water stations placed at a few points throughout the run.

This year, New York City resident Samuel Gotts was the top male finisher, with a time of 17:09. Laura Walsh, a Bronx resident, topped the female roster with a time of 20:19. 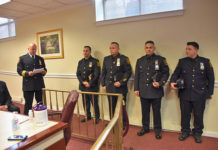