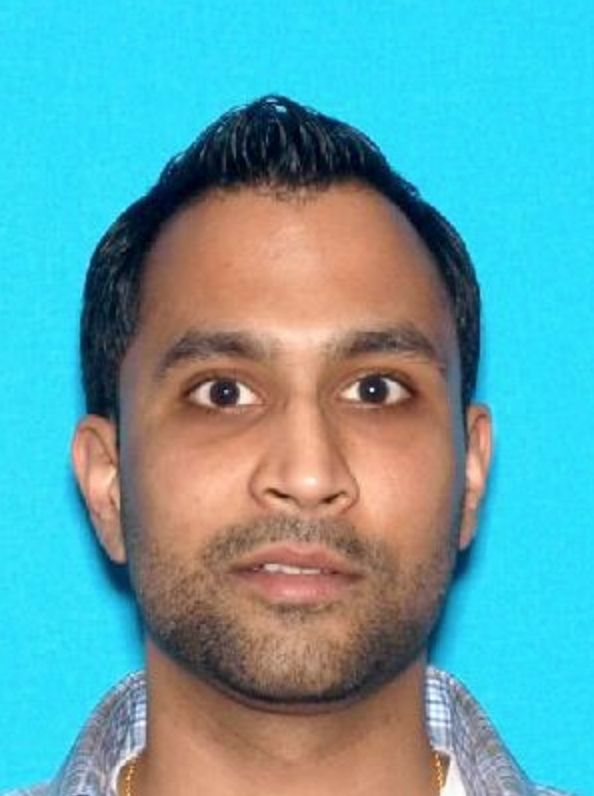 Attorney General Gurbir Grewal announced that a Hoboken businessman has been indicted for allegedly stealing $750,000 that he solicited from investors to open a bar and restaurant in Hoboken.

Nirav Patel, 39, of Hoboken,  was indicted last week by a state grand jury on a second-degree charge of theft by deception. Patel was indicted as the result of an investigation by the Division of Criminal Justice Financial & Computer Crimes Bureau.

According to the press release from the AG, Patel is a real estate and business investor whose primary focus has been restaurants and bars in New Jersey and New York.

In 2014, Patel solicited investors for a World of Beer franchise in Hoboken.

“When New Jersey residents invest their hard-earned money, they are entitled to nothing less than a fair and honest deal,” said Attorney General Grewal. “We are committed to protecting investors by diligently investigating allegations of financial fraud and prosecuting dishonest operators.”

The indictment was handed to Superior Court Judge Mary C. Jacobson in Mercer County, who assigned the case to Hudson County, where Patel will be ordered to appear in court at a later date for arraignment.

Second-degree charges carry a sentence of five to 10 years in state prison and a fine of up to $150,000. The indictment is merely an accusation, and the defendant is presumed innocent until proven guilty.