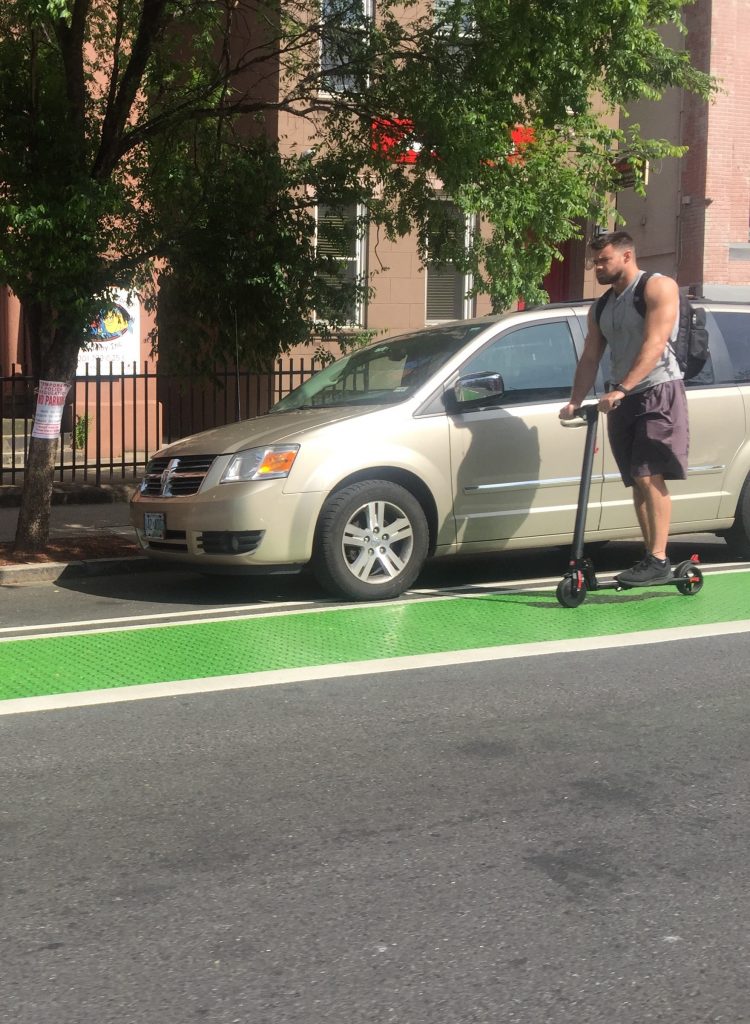 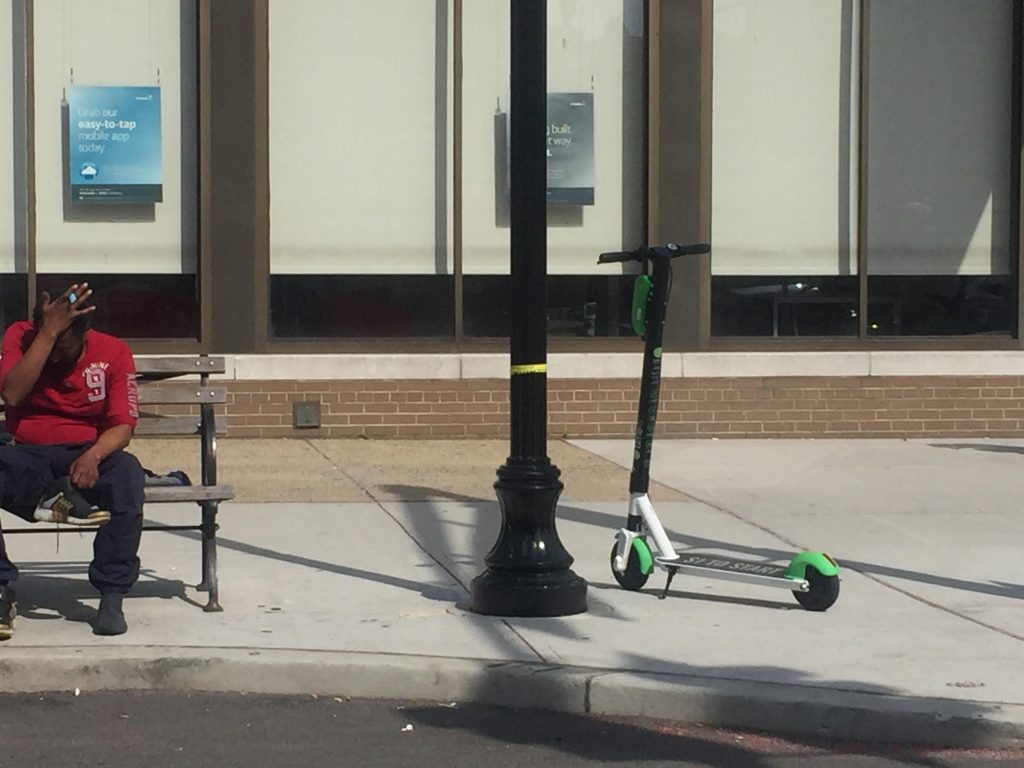 2 / 2
Dockless e-scooters must be parked near the curb and not in the public right of way.
× 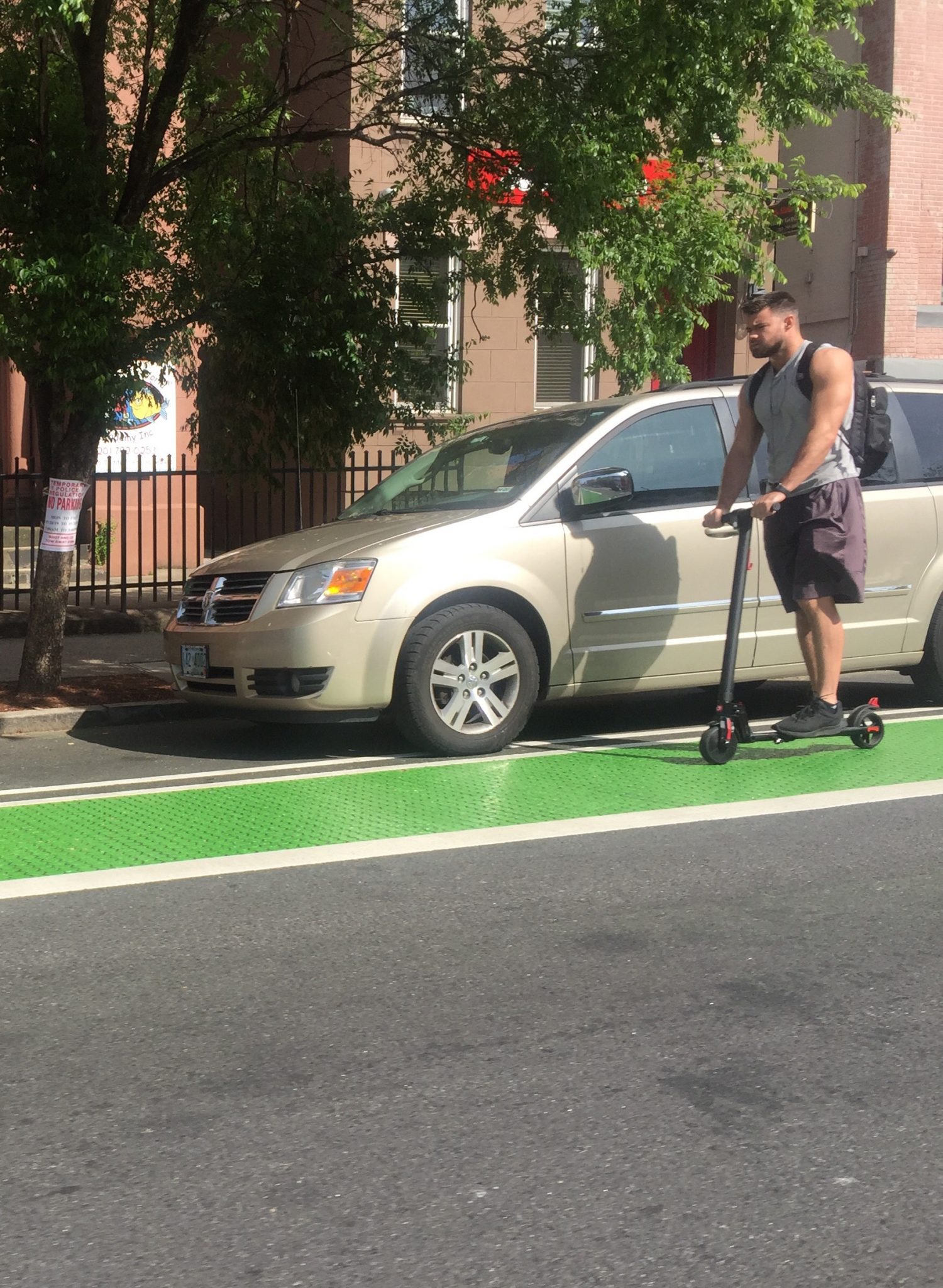 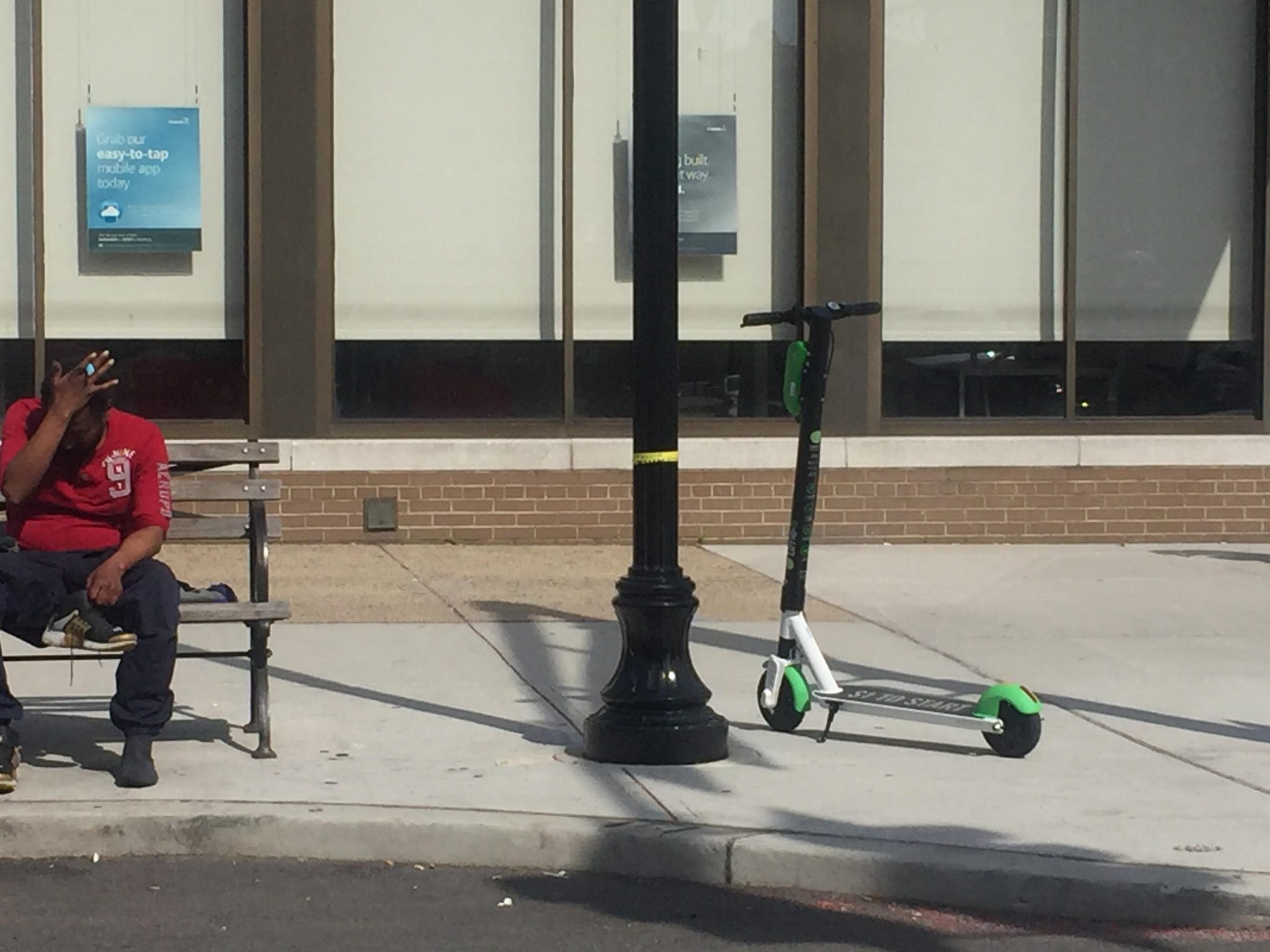 2 / 2
Dockless e-scooters must be parked near the curb and not in the public right of way.

Hoboken’s E-scooter pilot program was launched last week to much fanfare from some and social media backlash from others. While some hailed the program as another environmentally friendly transportation alternative, others bashed it as an accident waiting to happen.

The pilot gives the city the ability to test electric scooter sharing and study how it impacts the overall transportation network.

Once completed, the city’s Department of Transportation and Parking will judge the overall success of the program based on feedback from the community and a review of usage data.

According to the city, the E-scooter share pilot program saw 2,700 trips and nearly 3,000 miles traveled on the first day it launched.

If the program is successful, the city could have a permanent E-scooter share program.

For the first of the six months, Lime riders get their first unlock free and a discount of $.15/minute during a ride. Afterward, scooters are $1 to unlock and $0.29/min to ride.

Lime also offers a 50 percent discount for anyone who qualifies for any state or federally-run assistance program through its Lime Access program. Apply online at li.me/community-impact.

It costs $1.25 to unlock an Ojo scooter with an additional $0.18 per minute during an active rental.

On Lime scooters, users stand. The scooters are dockless, meaning riders can find them all over the city, using their smart phone app to locate one nearby.

Ojo, on the other hand, has scooters with seats that are found only at 36 designated Jersey Bike Stations, which can also be located on users’ apps.

Riders use their mobile apps to end their rides and park by the curb, at a bike rack, or at a designated dock.

The scooter program will operate until 10 p.m. every night.

The program is scheduled to end Nov. 20.

In a press release, Mayor Ravi Bhalla said electric scooters are a convenient way to travel around the city and that “they also provide an environmentally friendly alternative to driving a vehicle, which will help reduce emissions and improve our environment.”

“E-scooters will greatly extend the movement range of an individual and bring our whole city into convenient reach, especially for those with otherwise limited mobility,” said President of Bike Hoboken Chris Adair. “We look forward to sharing Hoboken’s roads with E-scooters and welcome all modes of transport that give people an alternative to car dependency.”

Police Chief Ken Ferrante said in the first 24 hours of the launch, he received more than 1,000 complaints, comments, and questions on Twitter.

One Twitter user posted, “Lots of scooters blasting by on sidewalks and pedestrian walkways. Counted five in the last two minutes. Hope enforcement and education work quickly.” Another called the program a “Kamikaze Pilot.”

The rules of the road

Several people said they had seen people violating the city’s laws regarding E-scooter use, including riding E-scooters through stop signs, on the sidewalk, and parking them in the pedestrian right of way.

“The volume of emails, calls and messages I have received has been exceptional given the short duration,” said Councilwoman Tiffanie Fisher in an email to constituents. She noted that the majority of the messages she received are from people who are concerned, against, opposed, or who “want to see the E-Scooters thrown in the river.”

She said she felt the program roll-out was “terrible” and that the city needs to do more to educate the public on the regulations surrounding E-scooters.

Councilman Mike DeFusco said he was “disappointed with the way the city rolled out the program,” saying the city failed to educate riders on the city’s laws.

The main rule is no riding on the sidewalk, only in bike lanes. Others include yielding to pedestrians, obeying all traffic laws, riding in the direction of traffic, and not blocking sidewalks or crosswalks when parking.

To help combat violations, the companies that operate the scooters set up information tents to educate riders on safety and traffic laws. The Police Department has also put up electric signs warning users to obey traffic laws.

Electric scooter complaints can be reported to the police department at Traffic@hobokenpd.org. as well as to the electric scooter providers with time and location of the incident. For Lime support@li.me. For OJO OjOHobokenCS@gmail.com.