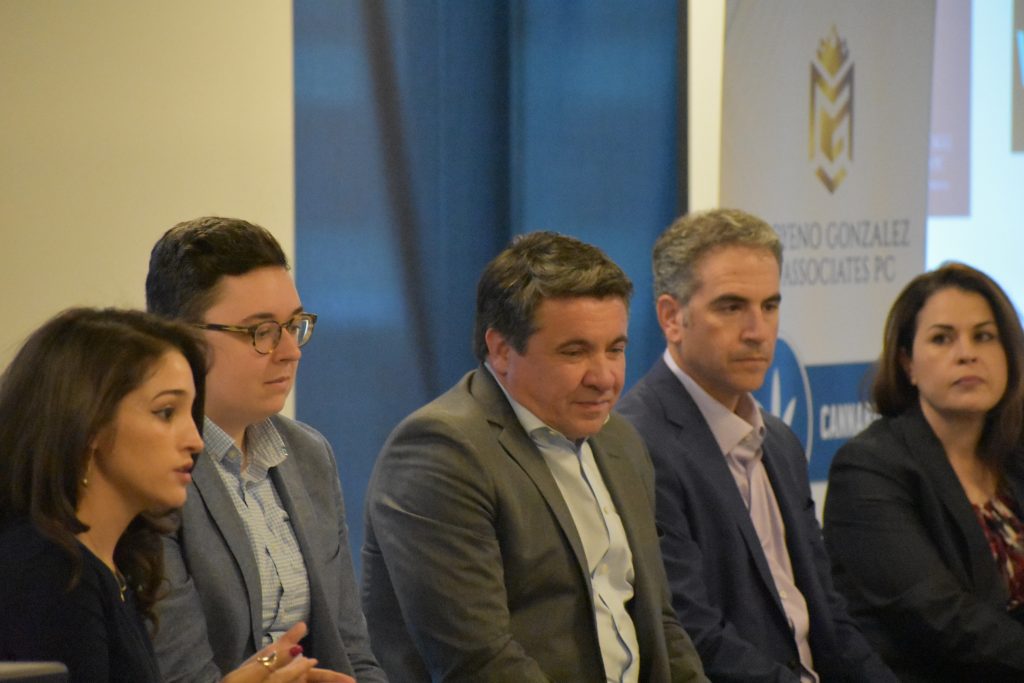 Speakers invited by the Hudson County Chamber of Commerce discussed opportunities in the cannabis industry in the wake of a failed legalization bill in the New Jersey legislature.
× 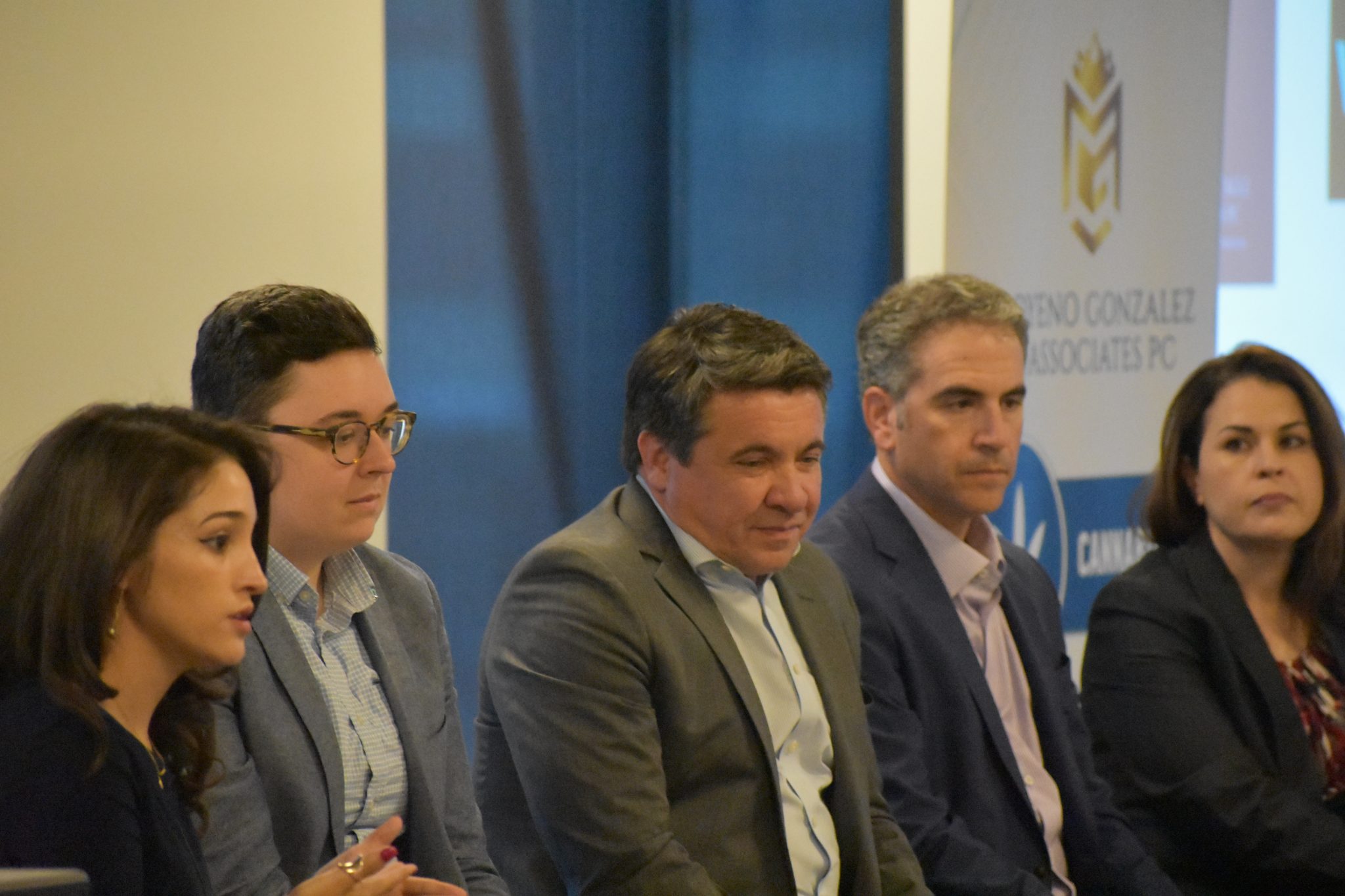 Speakers invited by the Hudson County Chamber of Commerce discussed opportunities in the cannabis industry in the wake of a failed legalization bill in the New Jersey legislature.

Marijuana legalization is likely to be on the ballot in 2020 after New Jersey legislators fell just short of the required votes to make the state the 10th in the country to legalize and establish a marketplace. Legislators are reluctant to put the issue on this year’s ballot because the 2020 general election is sure to turn out more voters. For now, the hopes of New Jersey pot consumers and entrepreneurs for legalization are up in smoke.

Nevertheless, days after the vote, the Hudson County Chamber of Commerce hosted its first annual Cannabis Business Summit at the NJCU School of Business on Essex Street on May 22. Business leaders came together to discuss the next steps for legislators and those hoping to get into the cannabis business.

Plan B is already underway. It involves expanding the current medical cannabis system and expunging the records of people with arrests or convictions for low-level marijuana crimes. In New Jersey, enforcement of marijuana crimes disproportionately affects communities of color. Black New Jerseyeans are three times more likely to be arrested for marijuana possession than their white counterparts.

Some are pushing for the expungement provision to be removed in favor of policies similar to those of Jersey City and the state Attorney General’s Office: they are declining to prosecute low-level marijuana cases until a better, more permanent solution is agreed upon.

“This bill package failed because of other politics that were going on in Trenton that had nothing to do with cannabis,” said Bill Caruso, a partner at Archer Law and founder of the lobbying group, New Jersey United for Marijuana Reform, who spoke at the event.

Caruso said he is still optimistic about the degree to which Gov. Phil Murphy and Senate President Stephen Sweeney worked together and hopes the next round of requests for applications for marijuana businesses comes when there is greater certainty about legalization.

The silver lining for entrepreneurs hoping to start a dispensary, farm, delivery service, or other cannabis business is that they will now have more time to put together a request for application. Last time, applicants had about a month to put one together. That’s a short time to prove you have enough capital, a location, and a letter of approval by the municipality where business will be conducted.

Jersey City, as a designated Impact Zone under the failed legislation, would have been first in line to host cannabis businesses. An Impact Zone is defined as a population with 120,000 or more, a high crime index according to State Police, an annual average unemployment rate of 15 percent, and a rank in the top 33 percent for cannabis-related arrests. Cannabis business applications would be ranked on a points system to prioritize applicants in communities of color.

“We can only survive on the accolades of Bruce Springsteen for so long. New Jersey can be a model for future brands and businesses.” — Alex Lleras

“Cannabis is a race around branding,” said Alex Lleras, who works in government affairs for Weedmaps, a tech company that allows users to review and discuss cannabis strains and find local dispensaries for recreational and medical marijuana. “As a New Jersey resident, I’m incredibly frustrated that we’re stalling on about all these legislations. We can only survive on the accolades of Bruce Springsteen for so long. New Jersey can be a model for future brands and businesses.”

A hypothetical cannabis business has many restrictions. For one, a dispensary cannot be within 1,000 feet of a school, nursery, or daycare. The bill would have allowed for indoor and outdoor “consumption areas” set up by retailers. Many in law enforcement and education have said that such activity would pose public safety threats.

“In a town like Hoboken, it’s virtually impossible to find a location that doesn’t cross one of those boundaries,” Lleras said.

Lleras hopes that future dispensaries are diverse in character.

“Let’s make sure that the Jersey City dispensary looks different than the one you see in Morristown,” she said.