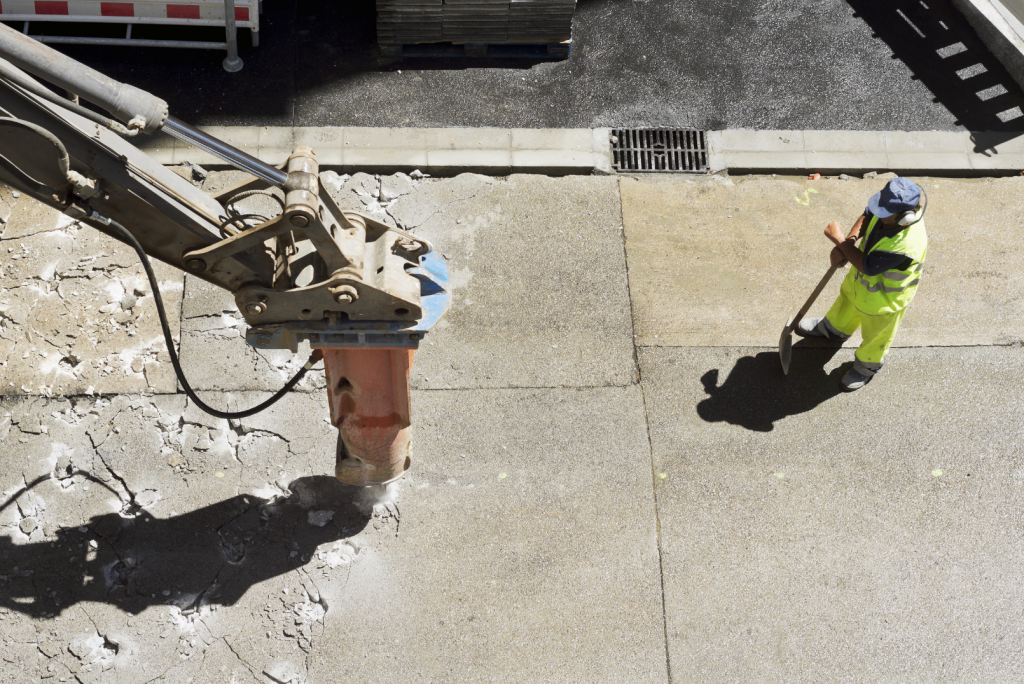 Construction sites are a major cause of noise pollution.
× 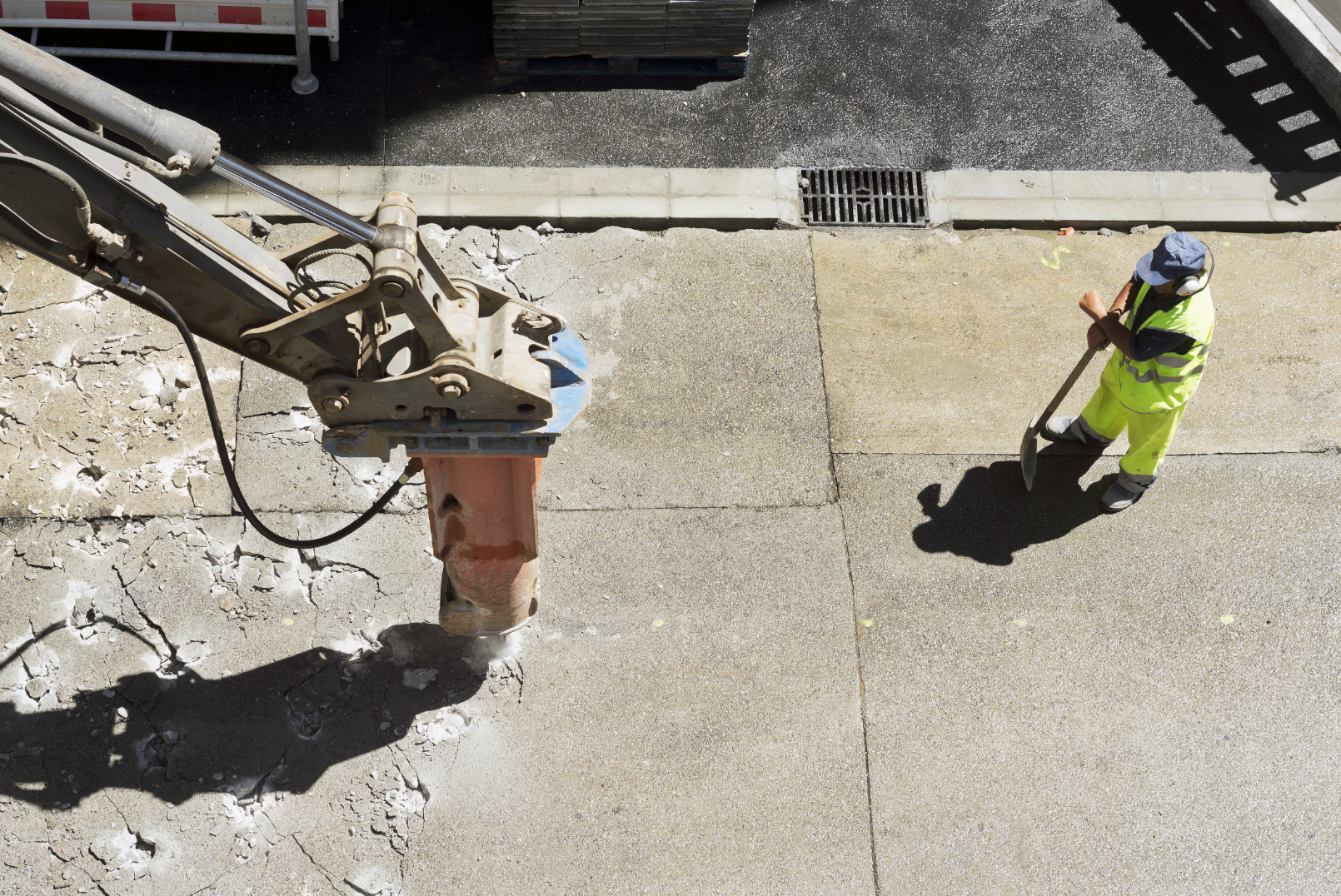 Construction sites are a major cause of noise pollution.

The cacophony of rumbling car engines, music, sirens, voices, train bells, air conditioners, and slamming doors are the soundtrack of the city.

Noise complaints, meanwhile, are the soundtrack of city council meetings. The noise, once romanticized by industrial-era writers, is now coming under scrutiny by public health advocates worldwide.

In Bayonne, the city council passed on ordinance in April to limit neighborhood construction to Saturdays after several residents complained about round-the-clock noise. Bayonne Bridge construction was disturbing Bergen Point residents so much that the Port Authority put padded blankets around construction equipment to absorb the noise.

“We’re going to look at noise mitigation processes we can enforce.” — Sharon Ashe-Nadrowski

“I don’t want to pick on construction sites, but they make a lot of noise,” said City Council President Sharon Ashe-Nadrowski. “We’re looking at requiring [padded blankets] that we can require people who are doing work for long periods of time at high levels to use. We’re going to look at noise mitigation processes we can enforce.”

The council last year tried to change the way construction teams were compacting dirt to mitigate noise, but state law doesn’t give municipalities that power. Some developers put noise-dampening walls around construction equipment that directs noise upward rather than out into the surrounding neighborhood, similar to the walls lining major highways that protect adjacent neighborhoods from vehicular noise. For major construction sites, the Hudson Regional Health Commission can measure the decibel levels of the site and suggest the developer take steps to mitigate the noise.

“It’s not just how loud the sound is. It’s the character of the sound. It’s whether or not you have control over the situation,” said Erica Walker, a researcher at the Boston University School of Public Health on the podcast, 99 Percent Invisible. She said that the impact of sound is all about context. Walker is working on a Robert Wood Johnson-funded project called the Community Noise Lab which measures the sources and intensity of environmental sound. Last year, the Boston Globe published the organization’s “noise report card” for the Boston area, which maps noise intensity by neighborhood. Unsurprisingly, sounds are most intense in areas with more cars and construction.

“I believe it should be the policy of our city to prevent excessive sound that we know may jeopardize the health, welfare, or safety of its residents,” said Bayonne resident Peter Franco, who has spoken out at city council meetings about the issue. “These people have a right to, and should be ensured of, an environment free of excessive harmful sound. Technology exists by which excessive sound may be substantially abated.”

Noise is unpleasant when it’s too loud and persistent, and especially when there is no way to stop it. Persistent noise can cause a great deal of stress, which leads to a a host of other health issues. On the other hand, many sounds can be pleasant and instill a sense of community, such as the sound of people talking and singing, barbecues, and kids playing.

Some cities are taking steps to create more pleasant sounds. On the Tokyo subway, for example, each station has a unique tune indicating to riders what stop the train is approaching. Often, the train is so packed and noisy, it’s easy to miss the voice announcement.

Electric cars and new building technologies that use better insulation may go a long way toward mitigating noise in the future. One day, Bayonne and other cities may begin choosing their own sounds.