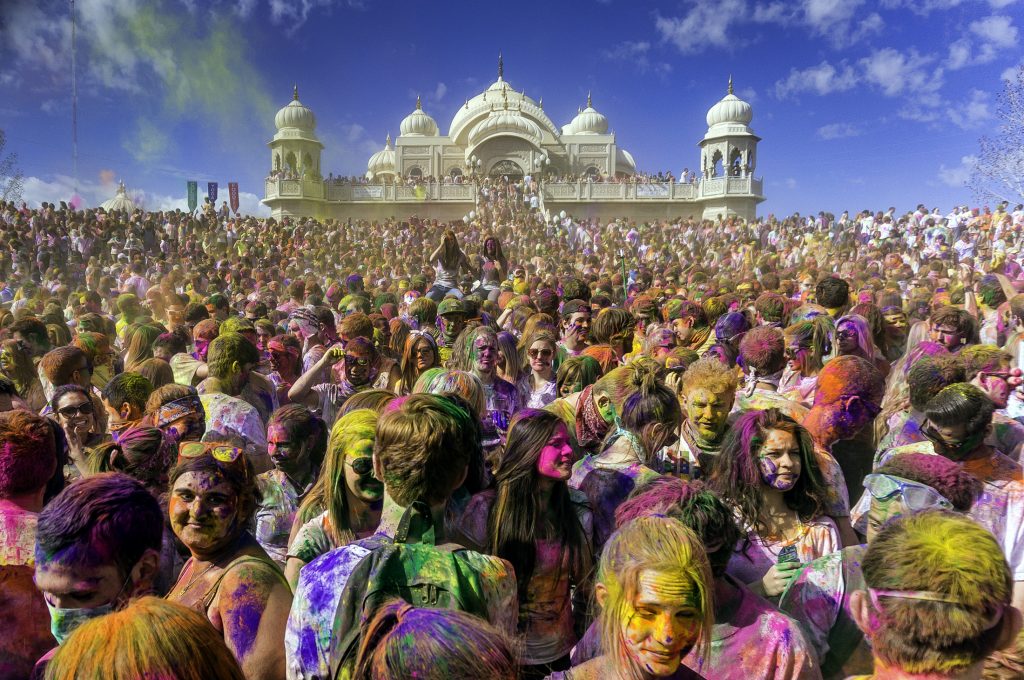 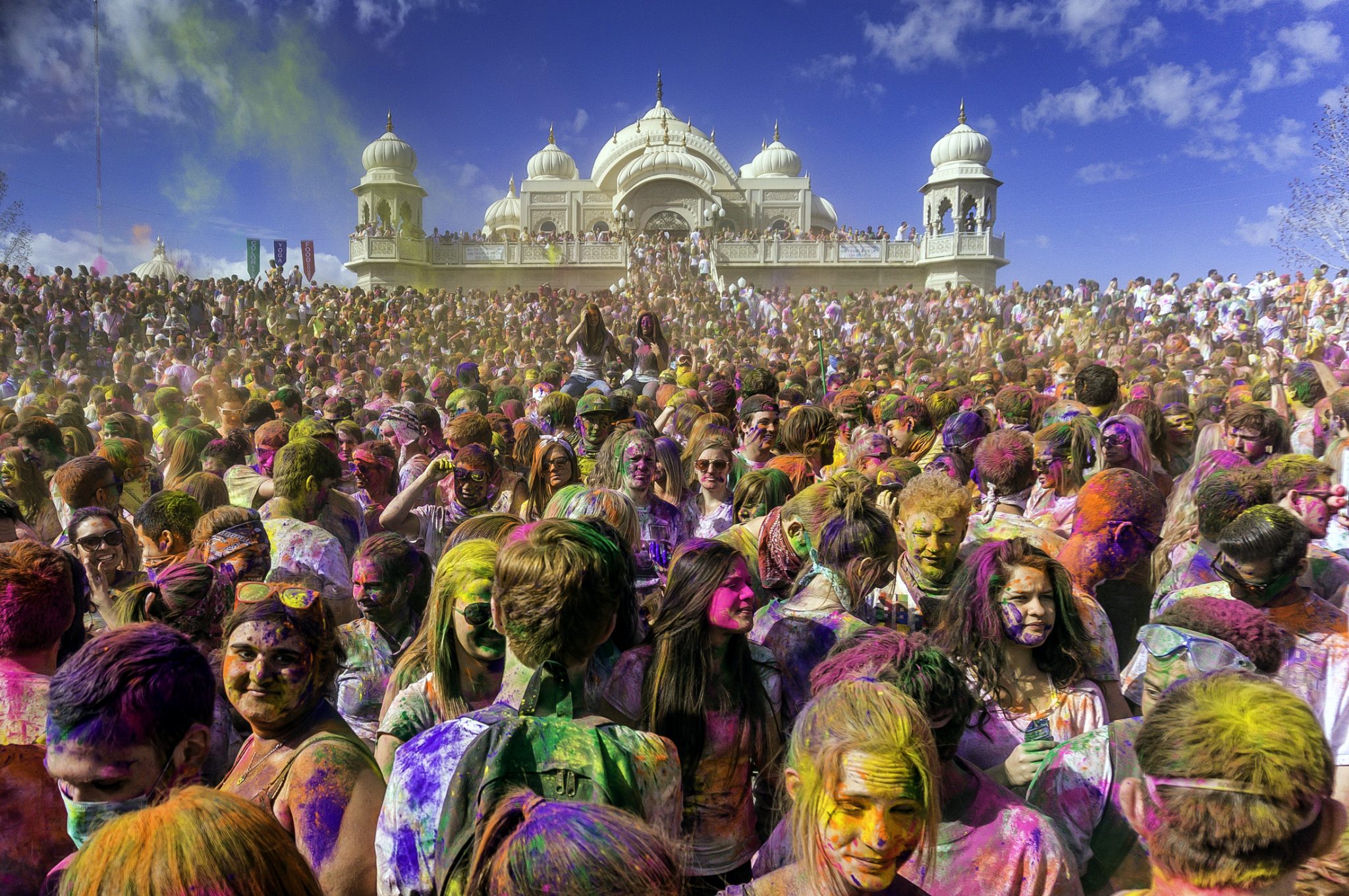 In Bayonne, the Indian community has been shining in recent years with Hindu dance performances, Indian folk art, and now a Hindu festival called Holi that celebrates love and the coming of spring. The festival’s most distinct feature is the colored powder that fills the air .

“Holifest,” as it is billed by Eshita Jain, a junior at County Prep High School who organized the event, was held at 16th Street Park on Sunday, June 2. Holi is celebrated in India in March and lasts for a night and a day starting on Purnima, or Full Moon Day.

“In March, it’s really hot, but here in America, it’s not that hot, so I wanted the weather to get nicer before we had the festival” said Jain, a first-generation American who’s father moved to the United States for work. “In India, the streets are packed, and water guns are filled with colored water and people throw colored powder at each other.”

Holi is special not only for its energy and vibrancy. It also crosses caste lines. It was the only day people of “lower” castes could throw colored powder on the emperor. Now, the festival is celebrated throughout the world by Indian diaspora and non-Indians alike.

“My dad moved here for a better job, and he wanted to make sure my brother and I didn’t become too Americanized, so we maintain family traditions,” Jain said. “I’m always looking for ways to relate to being Indian in America. Every two weeks, we go to an Indian restaurant. A couple of times a month, we go to temple in Edison. So, I’m trying to bring that closer to Bayonne because we usually have to travel for that experience.”

“Holi is the celebration of the victory of good over evil,” said Nupur Nishith, an Indian artist from Bayonne and a family friend of Jain’s. “It’s huge fun, and it’s great to see girls in the next generation coming up with these events for the betterment of the community.  Eshita is honoring the festival for a very good cause.”

Entrepreneurs in the making

The purpose for the event is twofold. One is to celebrate Hindu ceremony and tradition. The other is to raise money for Jain and her classmates, Nicole Lucero-Huerta and Esmeralda Garcia, to travel to Anaheim, California, for the Family, Community, and Career Leaders of America (FCCLA) Conference, a national entrepreneurship competition. Jain and Lucero-Huerta qualified for the national competition after winning the New Jersey competition for their plan for a business called “Rated Z,” a hypothetical indoor laser tag, arcade, and dining facility. Garcia qualified for a dressmaking fashion business plan.

Jain and Lucera-Huerta came up with their business idea as a result of growing up in Bayonne and attending one another’s birthday parties.

“For our birthday parties, laser tag is a big thing we always want to do, but we have to travel really far for it, either to Staten Island or Pennsylvania,” said Jain. “So, we wanted to bring one closer to home.”

“I hope to present our business idea for the competition even better than we did two months ago,” said Lucero-Huerta. “We’ll aim for first place this time.”

The two conducted a market survey of students in “Generation Z” from area middle schools, high schools, and colleges by emailing a Google form. Hence the business name, “Rated Z.”

“At first it was hypothetical,” Jain said. “Then we got around 600 responses saying that they would want to see something like this. We might really do it.”

Before that can happen, Jain plans to attend college. She recently took her SATs and is in the application process. She plans to study business, and minor in psychology.