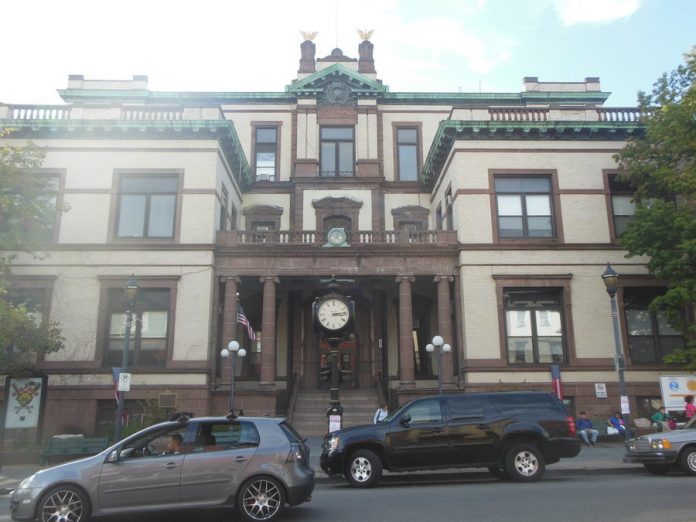 According to a Hoboken press release, the New Jersey Supreme Court has granted Hoboken’s petition asking the court to review the denial by the New Jersey Appellate Division of Hoboken’s appeal of the decision regarding the “Monarch Project”

In a Jan. 7 decision by the New Jersey Appellate Court, the court ruled that the city did not have the authority to enforce its 2013  zoning ordinances which prohibit construction on waterfront piers, except for low-rise recreational buildings.

The decision cleared the way for two 11- story towers to be built on Hoboken’s northern waterfront as part of the Monarch development project.

This recent petition, granted by the New Jersey Supreme Court, is rarely given and is a positive development for Hoboken.

“This is excellent news for Hoboken and our waterfront,” said Mayor Ravi Bhalla. “From the very beginning of my administration, we’ve held firm to the belief that any large-scale residential development on the waterfront would pose a risk to the public safety of our residents and first responders. I’m thankful that the Supreme Court will allow us to make this argument, so we can protect our waterfront and preserve it for public, open space. Given this recent ruling, my administration will continue to explore any and all options to ensure the Monarch development does not get built and jeopardize public safety and our waterfront. Thank you to all of the members of the public who have spoken out and signed a petition in favor of preserving the Monarch property for a public park.”

According to the release, Mayor Bhalla and the city have pursued settlement negotiations over the past several months with Shipyard Associates, the property owners of the “Monarch Project” land, to resolve the litigation between the city and Shipyard Associates.

Bhalla and the city attorneys will brief the city council on the status of settlement discussions with Shipyard Associates, as well as the potential impact of the Supreme Court’s determination, during a closed session of the city council meeting on Wednesday.